New movie releases for Star Wars, Avatar, Mulan, and more have been pushed back by Disney due to the fears surrounding the coronavirus and movie theater shutdowns across the globe.

The live-action Mulan movie sees its release date pushed back for a third time, from the latest Aug. 21, to a presently unknown release date as Disney has postponed the flick indefinitely, similar to Warner Bros. and Tenet.

“Over the last few months, it’s become clear that nothing can be set in stone when it comes to how we release films during this global health crisis, and today that means pausing our release plans for Mulan as we assess how we can most effectively bring this film to audiences around the world,” said a Walt Disney Studios spokesperson in a statement.

Regarding a new Star Wars movie, Disney has pushed back the release dates by a year to 2023, 2025, and 2027; the creative team and titles have also yet to be announced, so the delay could be looked at as a welcome change for a franchise that is in disarray.

Recall how insiders filled me in about a big year gap that could be coming to Hollywood regarding the release of new content and movies.

Cameron released a statement offering things are delayed because of the earlier shut down in New Zealand as well as shutdowns in Los Angeles.

"There is no one more disappointed about this delay than me," Cameron said. "But I am buoyed by the incredible performance of our cast and the extraordinary work that Weta Digital is doing bringing the world of Pandora and the characters of the film to life."

A message from James Cameron. 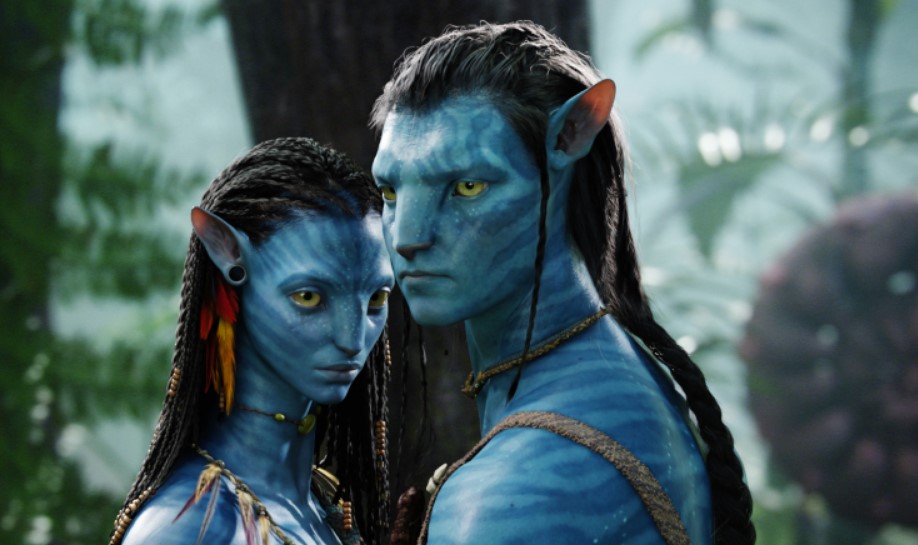 New Mutants is still on track for an Aug. 28 release, but the new trailer teased that release date could change.