Christopher Nolan's sci-fi espionage thriller Tenet is delayed yet again with no new release date announced as of yet.

Tenet was first supposed to be released on July 17, but due to the movie theater shutdowns over coronavirus fears, it was pushed back to July 31 and pushed back again to Aug. 12.

Warner Bros. has said a new release date announcement is imminent, so we'll update when a specific release date is released. 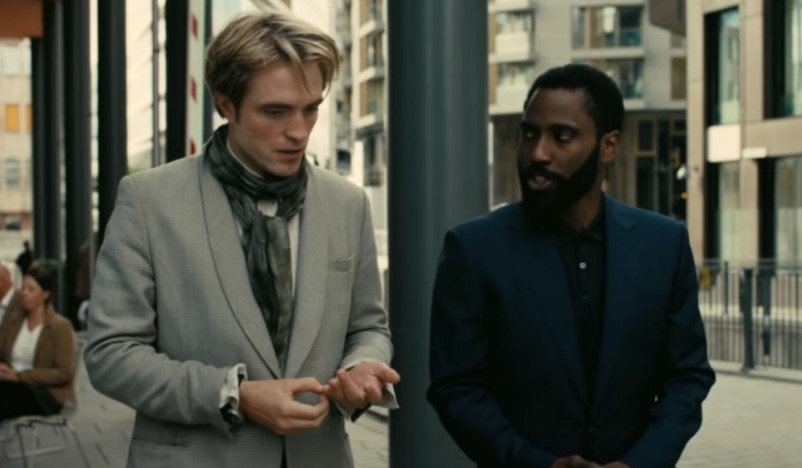 “Our goals throughout this process have been to ensure the highest odds of success for our films while also being ready to support our theater partners with new content as soon as they could safely reopen,” said Toby Emmerich, chairman, Warner Bros. Pictures Group, in a statement. “We’re grateful for the support we’ve received from exhibitors and remain steadfast in our commitment to the theatrical experience around the world. Unfortunately, the pandemic continues to proliferate, causing us to reevaluate our release dates. Amidst all this continued uncertainty, we have decided to vacate the current dates for our next two releases. We will share a new 2020 release date imminently for Tenet, Christopher Nolan’s wholly original and mind-blowing feature. We are not treating Tenet like a traditional global day-and-date release, and our upcoming marketing and distribution plans will reflect that."

It could be possible that Tenet may get released outside the United States first in places with less COVID restrictions.

A recent report by a film industry analyst offered no new movie releases may come out this year which could possibly extend to next year.