Disney and Fox unleash the New Mutants Comic-Con trailer confirming a theatrical release and not on Disney Plus.

“Mutants are dangerous… They need to learn how to control their powers,” the trailer starts out below which includes the thirty-minute panel with director Josh Boone and members of the cast with Maisie Williams, Anya Taylor-Joy, Charlie Heaton, Alice Braga, Blu Hunt, and Henry Zaga.

As the teaser notes, New Mutants is still slated for its August 28 theatrical release date, which looks to be limited by the number of movie theaters that will be open, but the trailer jokes “fingers crossed.”

The footage below also includes a look at the flick’s opening sequence, which all starts around the 24:30 mark.

Also, check out new posters below.

Synopsis: 20th Century Studios in association with Marvel Entertainment presents The New Mutants, an original horror thriller set in an isolated hospital where a group of young mutants is being held for psychiatric monitoring. When strange occurrences begin to take place, both their new mutant abilities and their friendships will be tested as they battle to try and make it out alive. 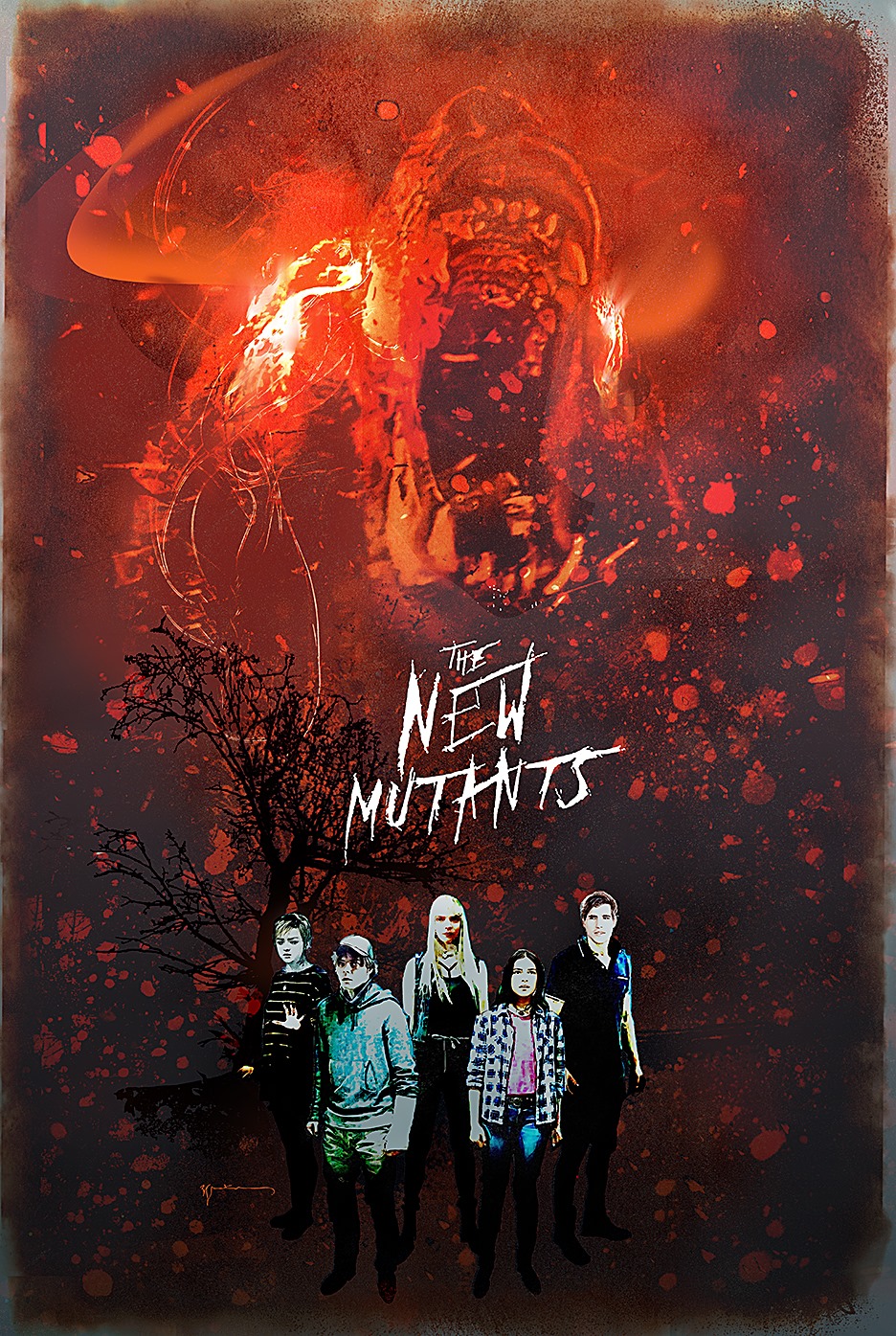 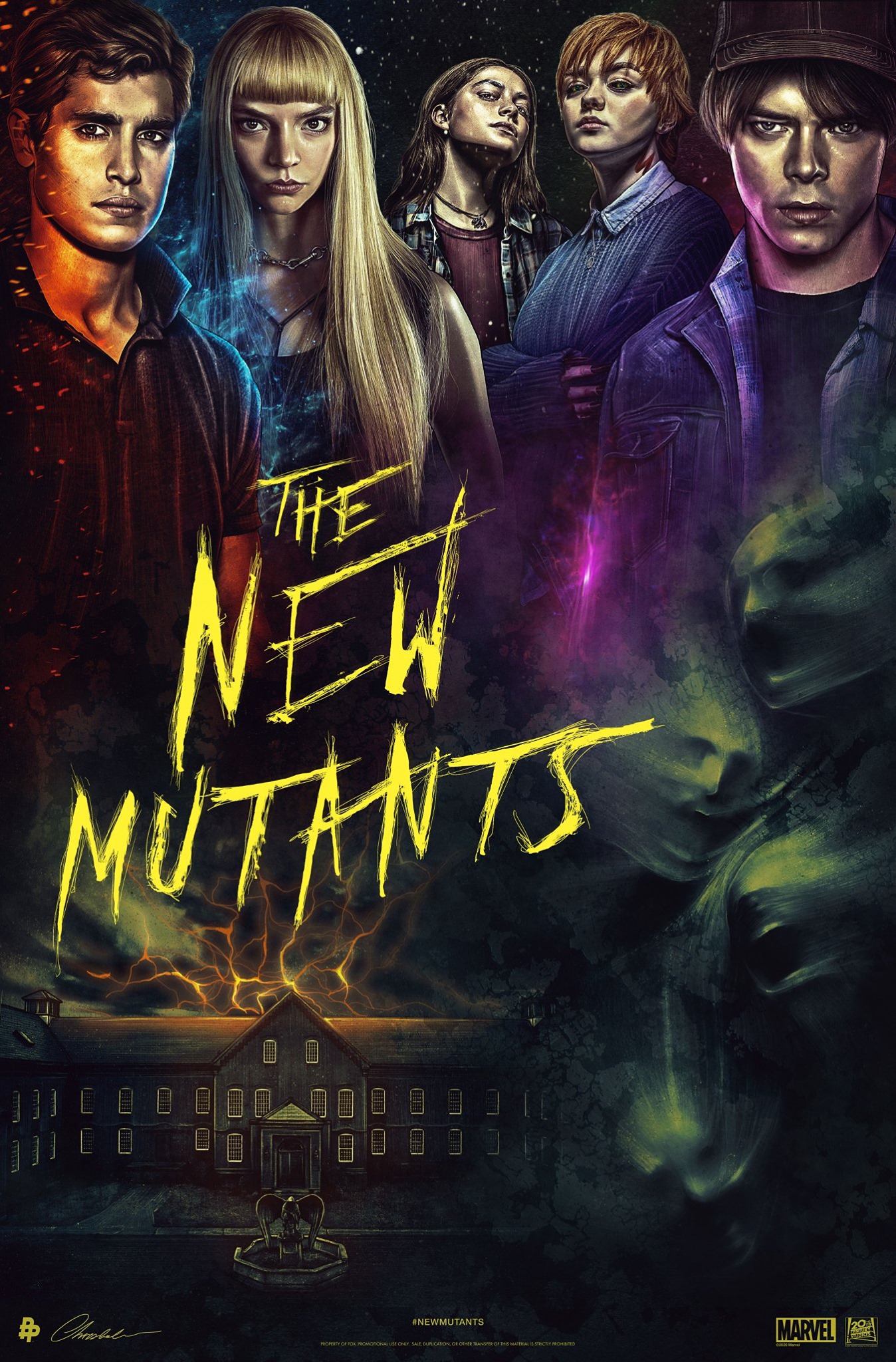 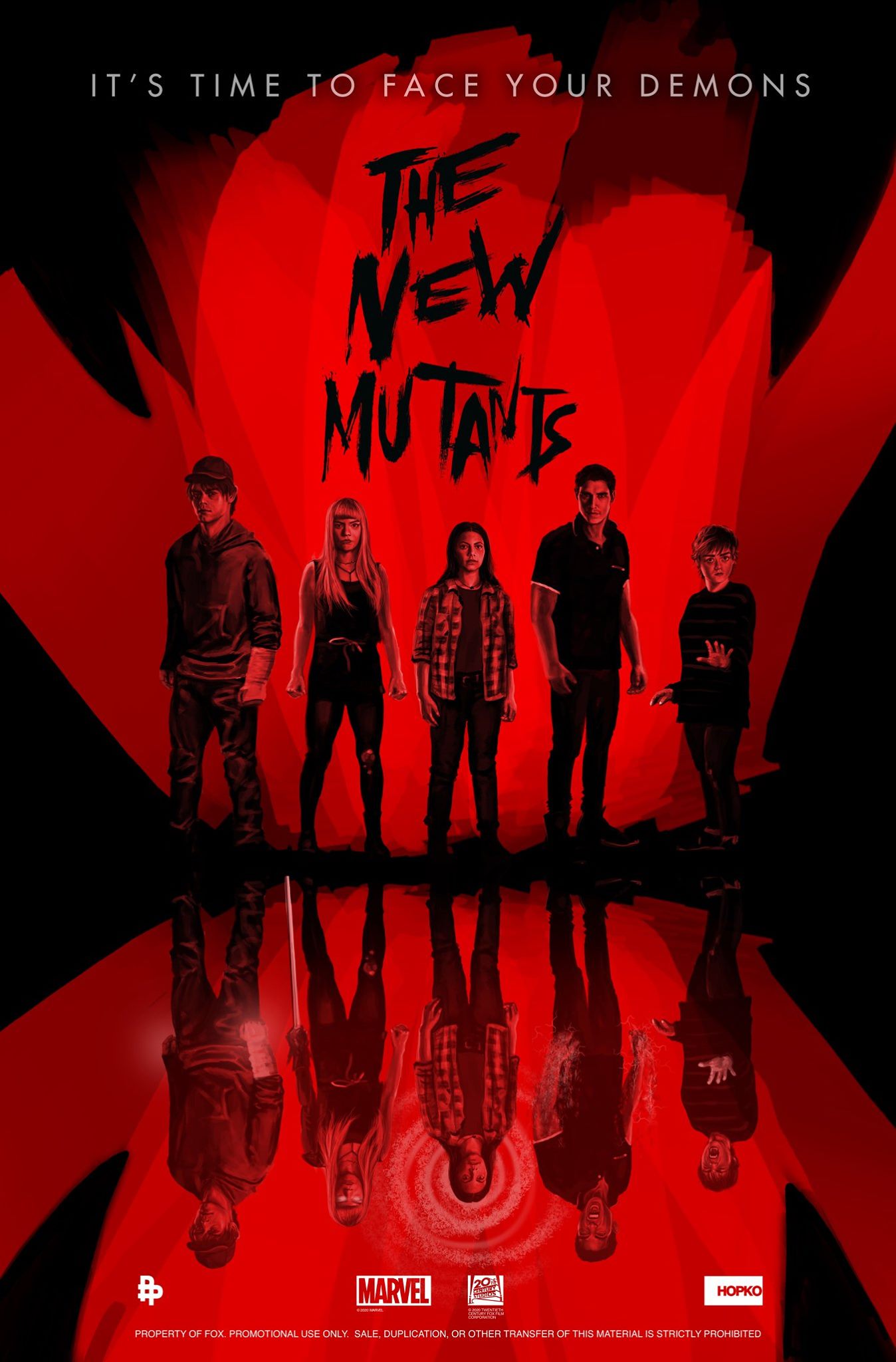 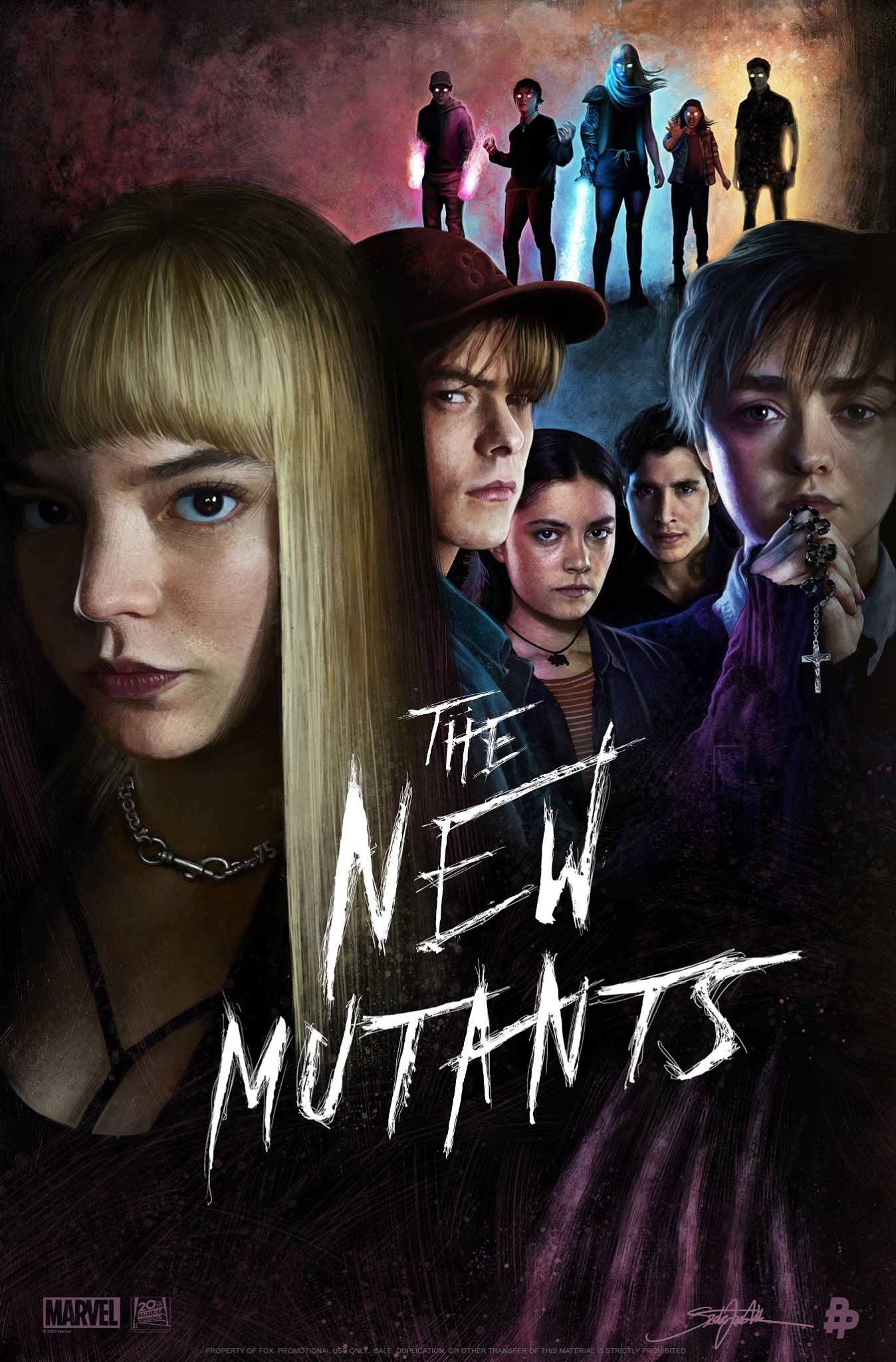 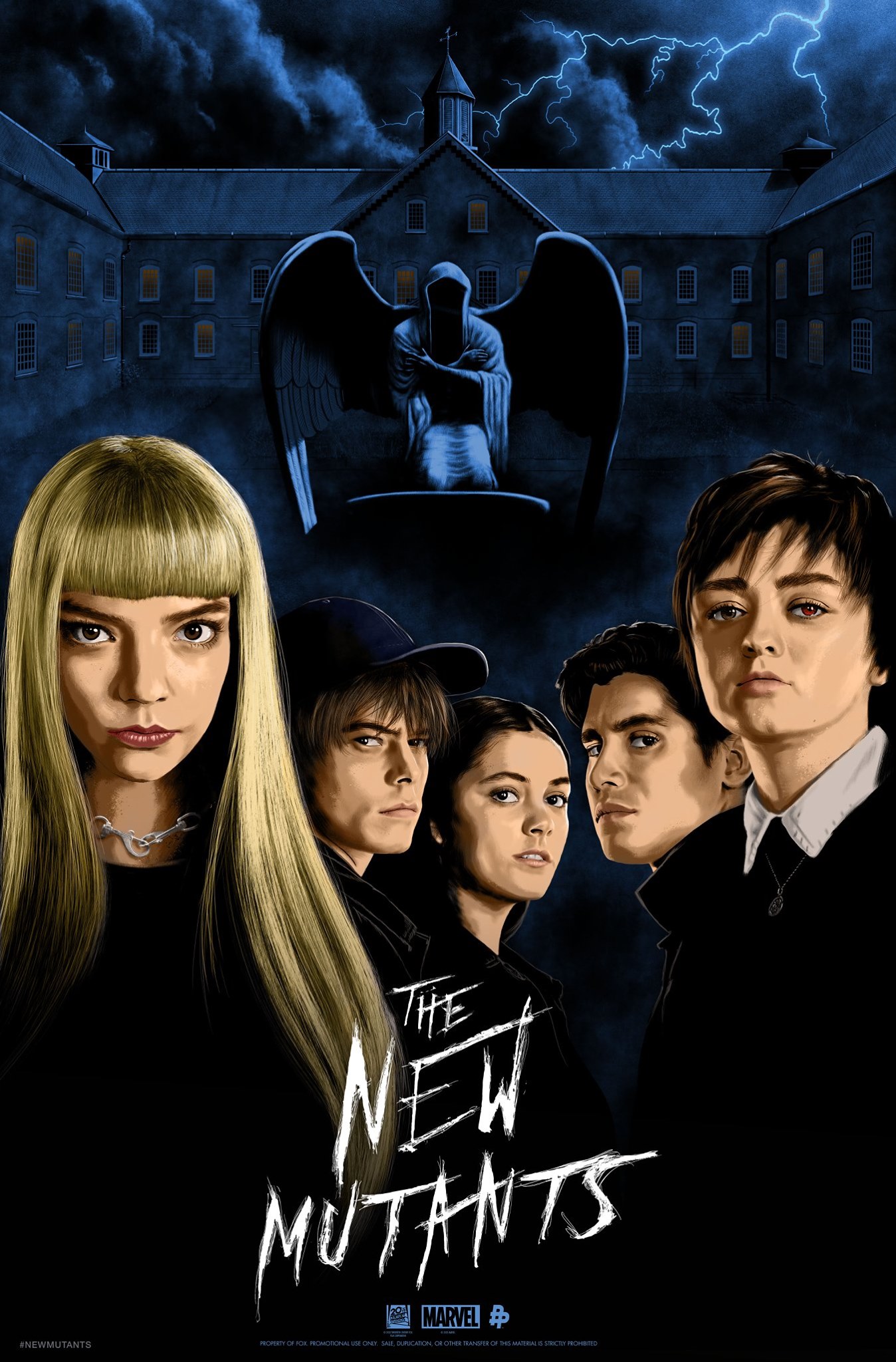 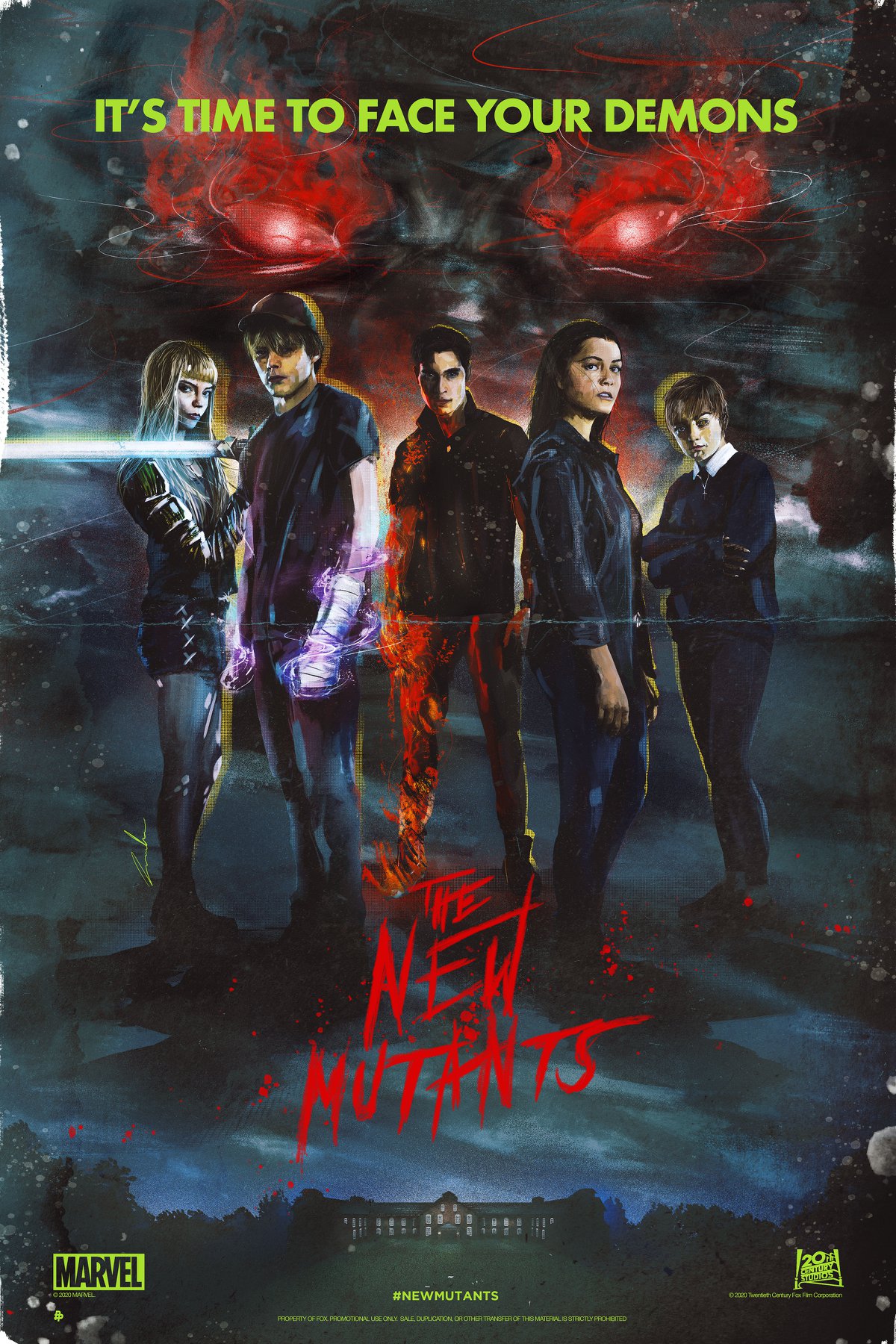