Snyder Cut: New Look At The Flash and Cyborg

Following the release of the Snyder Cut interview with Zack Snyder, Ray Fisher posted a new look at The Flash and Cyborg.

Fisher posted the pic on Twitter and included the hashtag "UsUnited," which is a hashtag Zack is using as well.

The interview saw Zack Snyder confirm that he shot additional scenes with Ezra Miller who is in London filming Fantastic Beasts. Since Zack couldn't travel to London, they set him up remotely using multiple Zoom feeds and had the crew of Fantastic Beasts 3 film the Ezra Miller scene for the Snyder Cut while Zack directed.

Snyder also revealed he only filmed around 4 minutes of additional scenes, which is on top of his four hour cut of the Snyder Cut. The new scenes he filmed in October also include Ben Affleck as Batman, as Snyder said Affleck is pretty happy about returning to the Batman role, and also include Jared Leto back as Joker, where Zack revealed his Joker will have a new look in the Snyder Cut, and it's been said Fisher, Amber Heard, and Joe Manganiello were involved in new scenes.

Zack also has big plans for this Tuesday which marks both the three-year anniversary of the release of the theatrical version of Justice League (not that it matters) but also the one-year anniversary of the start of the "Release the Snyder Cut" campaign. Plans for Tuesday include an updated version of the Snyder Cut trailer that was recently taken down, as Zack confirmed it was taken down because of a music rights issue, and Zack also said on Tuesday he will be releasing a short about the fans behind the "Release the Snyder Cut" campaign.

Together, we’ve already raised over $430,000 dollars for the American Foundation for Suicide Prevention and their incredibly important work. We’re hoping you can help us reach a half-million dollars! Thanks @alexpardee for the amazing artwork! #UsUnited https://t.co/YpbNTpqpA5 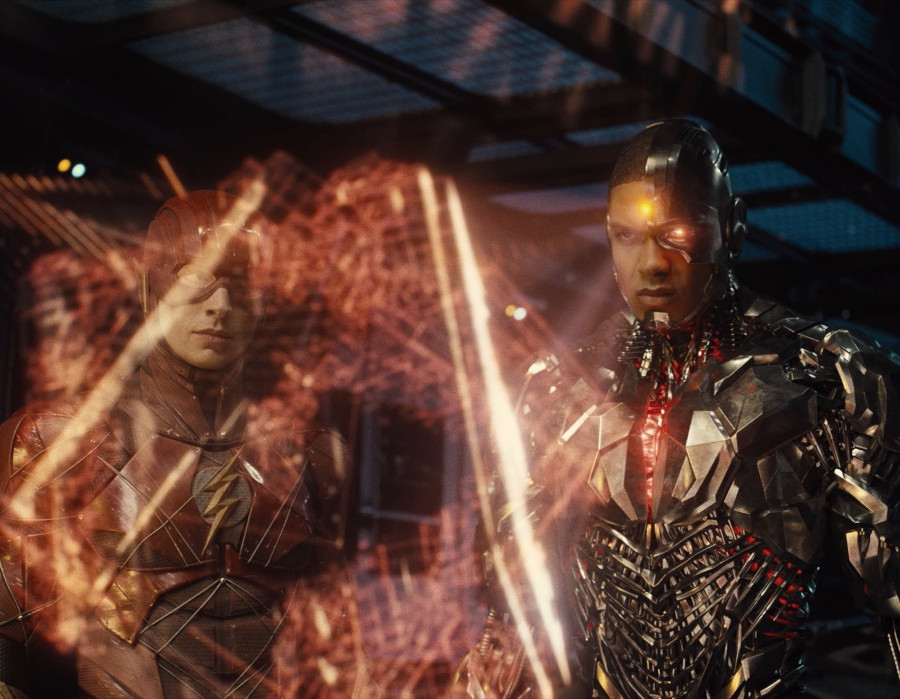