Could Ryan Reynolds be back with DC as Green Lantern which follows apparent problems with Deadpool at Marvel?

Rumors and speculation are offering that Ryan Reynolds might actually make a cameo appearance in the recently announced Snyder Cut that is coming to the new HBO Max streaming service.

Redditors have been speculating and theorizing that Ryan Reynolds might be back as Green Lantern due to a tweet involving YouTuber Grace Randolph.

Apparently, Randolph made mention that someone who supported the Snyder Cut will make a cameo in the film, with it thought to be Ryan Reynolds. 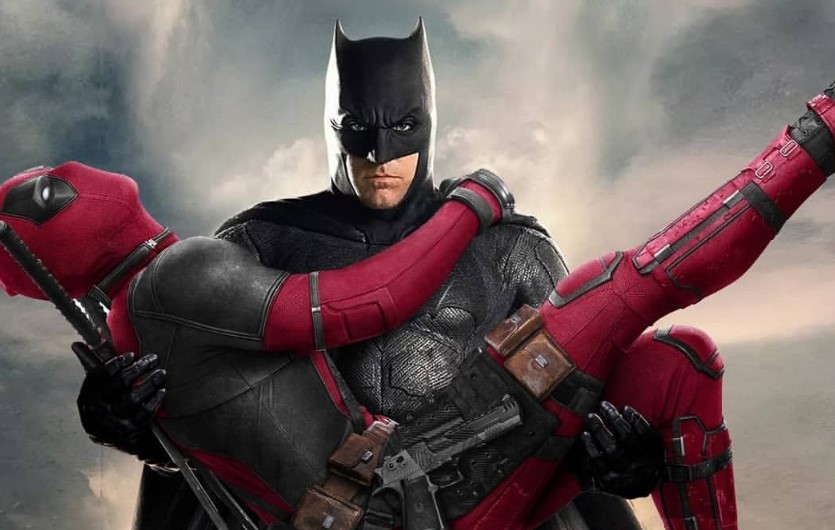 On more than once occasion, Ryan Reynolds, who played Green Lantern in the 2011 movie, teased the Snyder Cut on his social media and at conventions.

Reynolds has "liked" tweets about the Snyder Cut and joked back in 2019 around the time of the two year anniversary of Justice League when the cast was promoting the Snyder Cut: "Honestly, I thought 'Release the Snyder Cut' was something you’re supposed to yell while making love. My bad."

At the CCXP convention in December 2019, Reynolds also made mention of the Snyder Cut which saw the crowd go wild:

Here's a better look at what happened when Ryan Reynolds (@VancityReynolds) made that Snyder Cut joke at the '6 Underground panel'. The CCXP crowd isn't playing around. They want this movie. #ReleaseTheSnyderCut @WBHomeEnt pic.twitter.com/BJlMrzZ0Kb 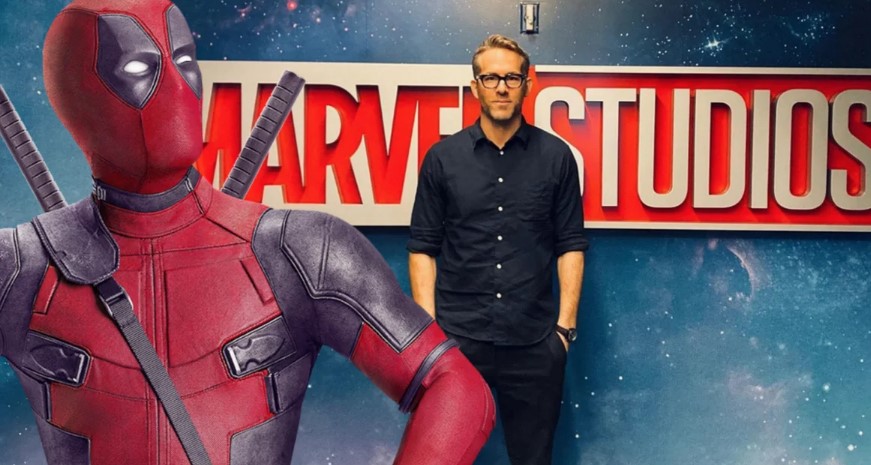 What I find particularly interesting is that Ryan Reynolds' Green Lantern movie and Zack Snyder's DCEU flicks (namely Justice League) share something in common, which is they have been massively interfered with by Warner Bros. executives.

Wouldn't it be a hoot if AT&T brings back Zack Snyder AND brings back Ryan Reynolds as Green Lantern?

It's been reported that AT&T executives were the ones who greenlit the Snyder Cut.

Rumors offer that Ryan Reynolds is having problems with getting Deadpool 3 up and running at Marvel Studios.

Rumors offer Kevin Feige isn't a fan of Deadpool, so Feige isn't interested in developing the character for the MCU. 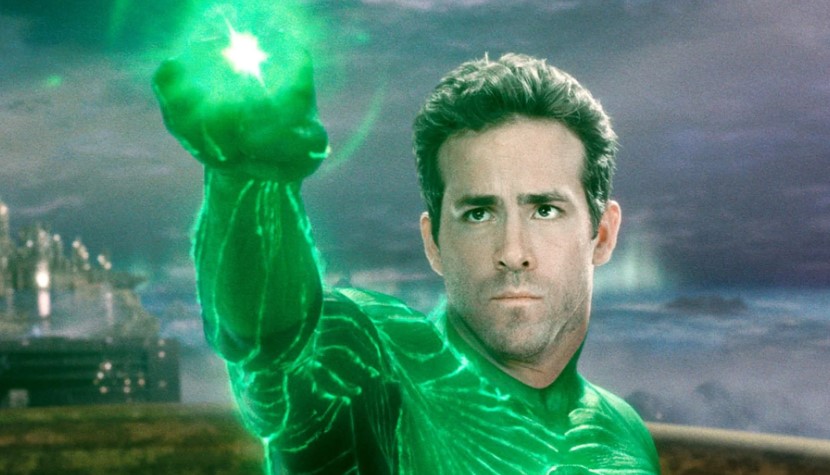 Ryan Reynolds back as Green Lantern?

It's known that the Snyder Cut is supposed to feature Green Lantern as Zack responded to a fan a while back about the Justice League flashback scene that featured Yalan Gur. The fan asked Zack whether or not the Green Lantern in that scene was Zack Snyder’s Green Lantern, with Zack replying: "That’s mine but not The green lantern."

It's assumed that Snyder's Green Lantern would have gone on to be featured in Zack's plans for Justice League 2 and 3, which is something Kevin Smith confirmed.

What is also interesting is that Reynolds is starring in a Netflix movie with DC's Black Adam and Wonder Woman, Dwayne Johnson and Gal Gadot. Maybe they have been talking?

The Snyder Cut is getting released on HBO Max in 2021; HBO Max launches May 27.