Exactly as I predicted, the late release of the Morbius reviews doesn’t spell good news for the film as the flick’s Rotten Tomatoes Score is drained of blood.

For whatever reason (well, we might know now), Sony only allowed the Morbius reviews to be released a day prior to the movie debuting for Thursday previews, and they ain’t good.

With 51 reviews presently accounted for, the Morbius Rotten Tomatoes Score stands at 20% which is up from a couple of hours ago as it was only at 16%.

The box office isn’t expected to be much better as Sony is only estimating Morbius to open to $33 million.

I’m actually looking forward to Morbius and to be honest, I’m not expecting it to be Spider-Man: No Way Home, but having this many bad reviews now has me worried. How bad could it be?

Check out what some of the reviews have to say below.

Details on the post-credit scenes here. 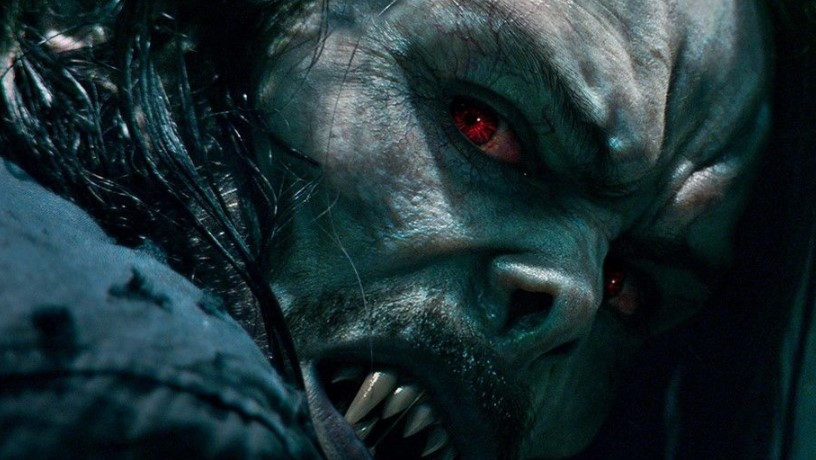 What the Morbius reviews say:

Review: Jared Leto becomes a bat man, but not that Batman in “Morbius”https://t.co/dQumYQq9VN

“One of the worst popcorn blockbuster experiences in recent memory” pic.twitter.com/s8wKOqqUha

#Morbius, starring #JaredLeto as a scientist-turned-vampire, is as generic as a Marvel movie could be — nothing more than a flimsy time-killer. https://t.co/huFYAth7rA

Morbius is an origin story that lacks fangs and bite, marred by shoddy computer-digital fights and an overly serious tone that does the darkened flick no favors.

‘MORBIUS’ is the definition of a studio product designed only to take your money on the promise of a greater “universe” on the horizon and CGI Jared Leto flying around for 2 hours.

GOOD GOD#Morbius… horrendous editing, script, and story. Leto and Smith’s acting couldn’t make up for poorly written characters. The CGI made me feel like I was watching Fantastic Four ’05, which is a far better film. Echoing another tweet I saw, it’s a “charisma vacuum” 3/10 pic.twitter.com/Tb33ZFm3Iq