The Morbius post-credit scenes leak online ahead of the flick’s official premiere with advanced screenings next Thursday.

Worth a mention is that I don’t think they are too spoilerific or that surprising, but an obvious spoiler warning is in effect.

Yes, there are two Morbius post-credits, and I believe some of the footage has actually made its way online, so head to your favorite social media site to check it out, and below is a description. 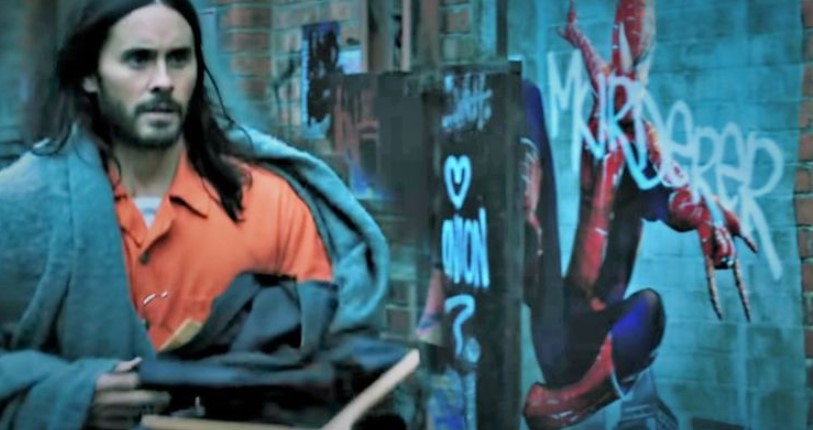 The first Morbius post-credit is said to feature Michael Keaton (Adrian Toomes aka Vulture) who tells Jared Leto’s Morbius about Spider-Man, and how Spider-Man put him in prison.

Again, Michael Keaton has already been confirmed for the film as he appears in the trailers, so it’s really not too surprising, and regarding the Spider-Man thing, as Morbius has already teased the Multiverse and features a version of Spider-Man (the graffiti art – see above), and Morbius also apparently features a darker take on the Spidey music, it’s not much of a surprise. What remains to be seen is if Spidey will directly connect to these characters. 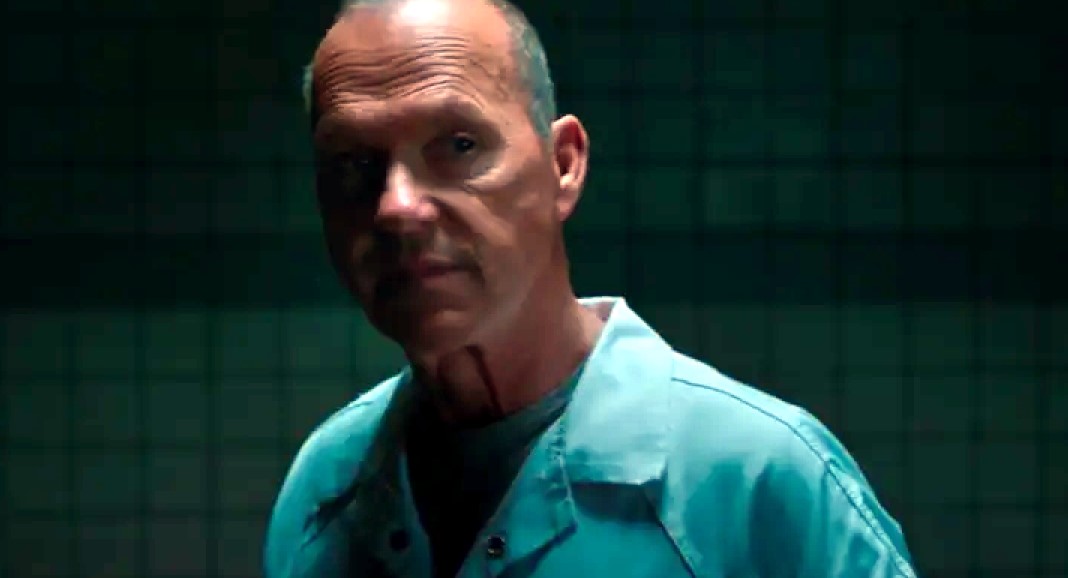 The second Morbius post-credit is said to again feature Micheal Keaton who asks Jared Leto to help get him out of prison. That’s not all, as Keaton asks Morbius to join a group, which sounds like it could be leading up to the Sinister Six.

Again, whether Morbius, Venom, Kraven, etc. are actually going to connect to Spider-Man remains to be seen, especially if Spider-Man remains in the MCU, but Sony does hold the film rights to all the characters, so perhaps the Spidey Verse will eventually be all connected.

Update: Director Daniel Espinosa confirms a Spider-Man is in the same universe as Morbius and Venom.