Details are coming out regarding the big Marvel shake-up that sees Kevin Feige in creative control of the movies, TV and comics divisions with it said that Marvel TV was taken back by the recent cancellation of the HULU live-action Ghost Rider series.

In Variety’s report about changes at Marvel, which echoes and confirms details from my own report last week, it is noted that Marvel TV, which was separate from Feige’s Marvel Studios and MCU, was “shocked and embarrassed” by the cancellation of the Gabriel Luna Ghost Rider series: 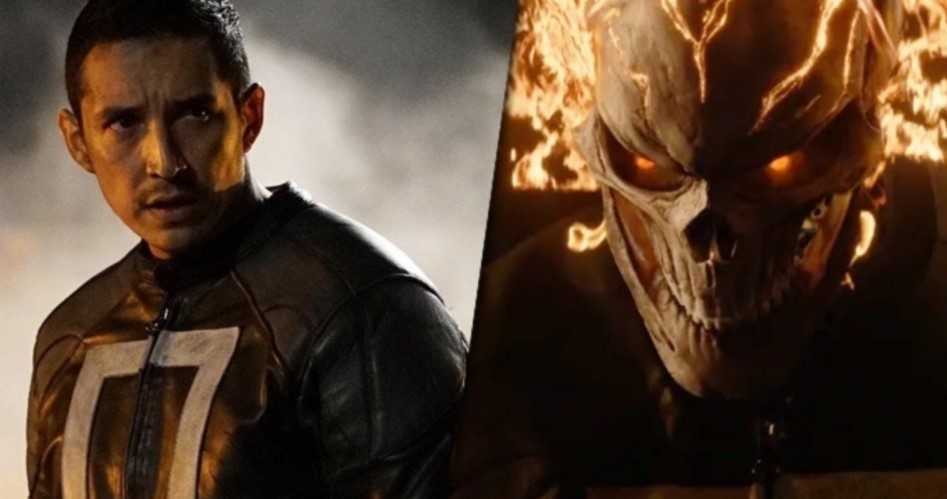 I’ll point out that I was right again, as while rumors said budget concerns were the reason for the Ghost Rider cancellation, I pointed out it was most likely because of Kevin Feige.

Ditto for the Marvel Netflix shows, which fell under Marvel TV and Jeph Loeb as well, as I think Feige also canceled those, as Feige has his MCU shows coming to Disney Plus that are getting ten times the budget of the Marvel TV Netflix shows. Interestingly enough, Head of Marvel TV Jeph Loeb is now said to be leaving the company, which is something I also said is happening. Agents of SHIELD also ends next year.

Regarding Ghost Rider, rumors offer Kevin Feige wants to bring the character into the MCU (Marvel TV was never a part of the MCU), possibly in a Disney Plus series involving Johnny Blaze or the female version of the character Alejandra Jones.

Gabriel Luna looks to be out as Ghost Rider, judging by his recent words about the series not happening:

To everyone who loves Robbie and Ghost Rider, THANK YOU. I’ve had the time of my life playing those two guys and I was ready to rock on the new show. The news was surprising, but I’ve always known that the nature of this business is that until you’re there, on the day, doing the thing it could still go away. Even then, that next day on the job ain’t guaranteed. Thanks to Loeb, @marvel, @felipesmithart and everyone who helped bring Robbie to life on the page and the screen. —— I’m focused now on our promotions for @terminator. We’ll be bringing Terminator:Dark Fate to theatres in just over a month! Hope to see everyone there when it opens on The Day of The Dead, Nov. 1st