Following it learned that the Gabriel Luna Ghost Rider series has been canceled at Disney Plus, and with rumors offering Kevin Feige wants the Spirit of Vengeance, a new rumor says the character is coming to Disney Plus.

According to scooper Daniel RPK, via the Lords of the Long Box YouTube channel, Ghost Rider will be getting its own series on Disney Plus with it suggested featuring Johnny Blaze.

It could very well be possible that Feige goes with multiple versions of Ghost Rider as there are different versions in the comics, including ’90s fan-favorite Dan Ketch.

Regarding Gabriel Luna, who was the Marvel TV version of the character, it sounds as if he is done with the role. 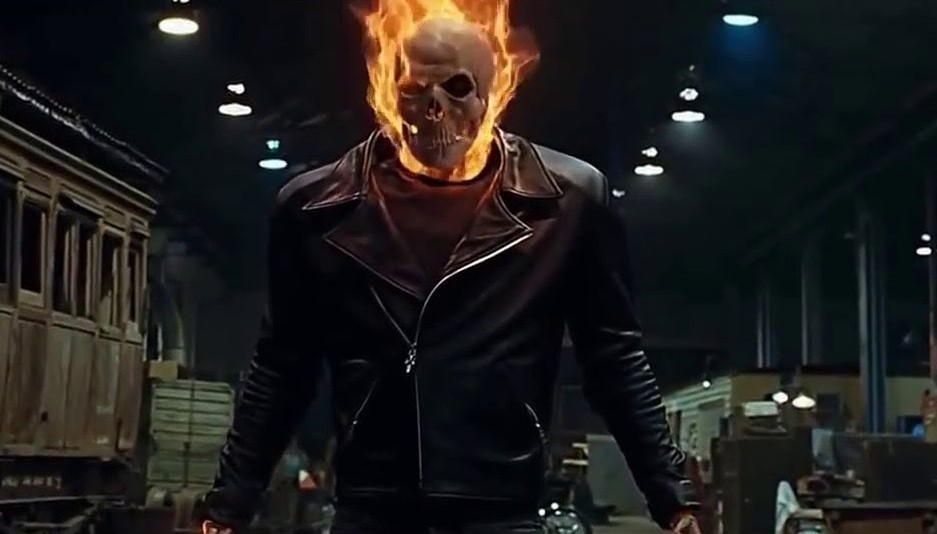 Feige bringing Ghost Rider to Disney Plus instead of HULU?

The rumor of Ghost Rider Disney Plus series follows the news that Kevin Feige is now in charge of Marvel films, TV and comics, which also follows a rumor that the Head of Marvel TV Jeph Loeb will be leaving Marvel.

So we see it’s not too hard to connect the dots as:

The only potential issue I see with Ghost Rider on Disney Plus is that it will be PG-13 while the HULU series could have been a lot more mature. We’ll have to see how things play out, I guess. It would be pretty awesome if they cast Norman Reedus in the role of Johnny Blaze.

Nicholas Cage played Marvel’s Spirit of Vengeance in the Sony movies, but it is probably safe to assume Feige will recast the role.