Home > Movie News > Man of Steel 2 Not Happening Right Away

Man of Steel 2 Not Happening Right Away

With Henry Cavill reported to be back as Superman, it's also said Man of Steel 2 is not going happen right now.

In Deadline's reports how Cavill will be back, it's noted "Warner Bros. is not developing a Man of Steel sequel."

Instead, it is reported, as has been previously rumored, that Henry Cavill will be appearing in other DC movies, with possibilities including Aquaman 2, Black Adam or Shazam! 2 (where Superman is rumored to have an epic battle with Zachary Levi).

It's unknown why Warner Bros. isn't moving forward with a Man of Steel 2, but last Summer while I attended the San Diego Comic-Con, I was told by DC insiders that J.J. Abrams is going to take on both Superman and Green Lantern.

Deadline also notes that Henry Cavill will not be appearing in Matt Reeves and Robert Pattinson's The Batman.

Update: A rumor offers Warner Bros. has asked Zack Snyder to plant seeds for Man of Steel 2 and Justice League 2. 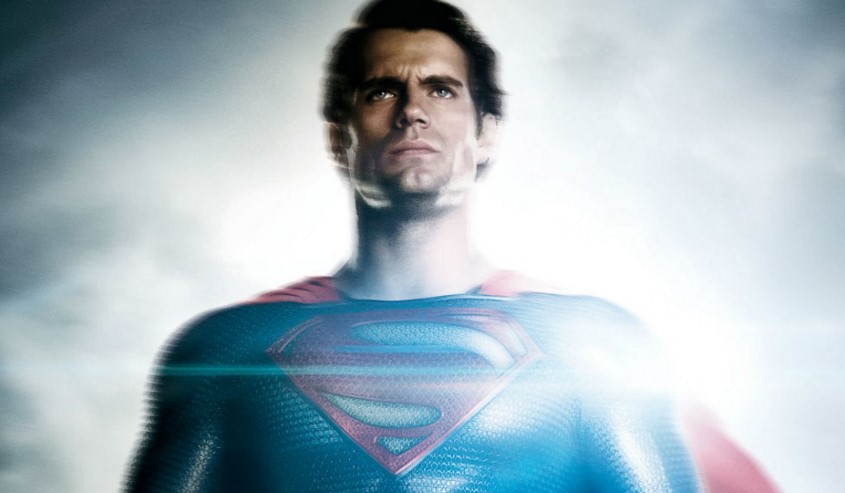 Superman Henry Cavill could be part of DC Multiverse

Assuming that the plan is still for Abrams to tackle Superman, as Abrams has been announced to be developing a Justice League Dark HBO Max series, that could be why no Man of Steel 2 will happen, as Abrams will do his own version of the character on the big screen.

I was told that Abrams is going to recast Superman with a younger actor to fit with the Robert Pattinson Batman in a soft reboot of the DCEU involving James Gunn's The Suicide Squad, but things may have changed.

Warner Bros. may instead go with a DC Multiverse (which is interesting as Marvel recently introduced its own Multiverse in the MCU) and keep the Robert Pattinson Batman separate, similar to the Joaquin Phoenix Joker movie.

It's also known that Henry Cavill and his Mission Impossible director Christopher McQuarrie pitched WB plans for both Superman and Green Lantern, but Warner Bros. passed on their pitch, which I assume is because of J.J. Abrams.

Who knows? Maybe with Henry back in various DC films eventually another Superman flick will get greenlit.

AT&T, the parent company of Warner Bros., is going to need loads of content for its new HBO Max streaming service to keep up with Netflix and Disney Plus, so the sky could be the limit.