While participating in a Reddit AMA, Kevin Feige is asked: Without going into details about developing projects, are there any plans to incorporate the Ten Rings from the first Iron Man, or the “real” Mandarin teased in “All Hail the King” in the future?

Feige replied with only, “Yes.” 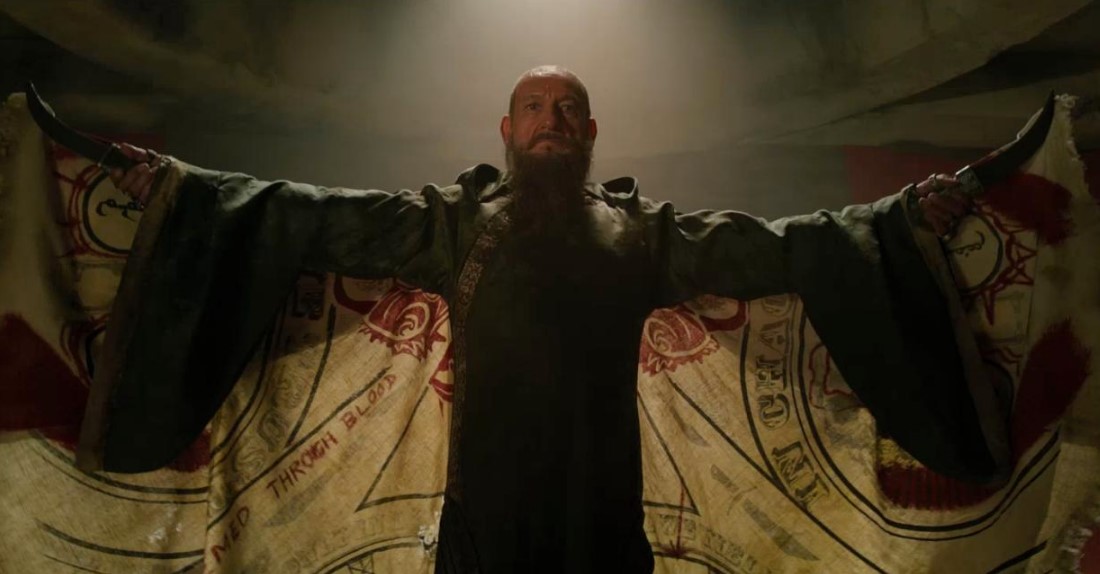 Way back in 2013 saw Ben Kingsley play Trevor Slattery in Iron Man 3 who at first appeared to be a fake Mandarin, but then Marvel Studios released the “All Hail The King” one-shot which seemingly fixed things restoring Ben Kingsley as the potential real Mandarin, or at the least, let it be known the real Mandarin is still out there somewhere (watch below).

Off the top of my head maybe the Mandarin could be used in conjunction with the Marvel Studios Disney Plus series in some way? Another possibility could be the upcoming Shang-Chi movie that is in development that may follow Spider-Man: Far From Home as the MCU’s next movie. Shang-Chi has been rumored to involve some sort of fighting tournament, so maybe the Mandarin is involved somehow?

Regarding the possibility of an Iron Man 4, it would obviously be without Robert Downey Jr., which would be a big bummer, but with The Avengers: Endgame setting up alternate realities and the Multiverse, maybe the MCU will eventually get a new actor as Iron Man?