A batch of possible Marvel leaks has hit the net regarding the upcoming MCU films, Black Widow, Eternals, and Shang Chi, all of which are currently in development and have no release dates. It’s more than likely that following the release of The Avengers: Endgame official announcements will be made.

The Marvel rumors come from 4Chan, which is obviously a questionable source, but 4Chan Infinity War rumors, the Star Wars: The Last Jedi leaks, and their Guardians of the Galaxy 2 rumors did prove legit. You can head on over here for a possible big 4Chan Avengers: Endgame leak. 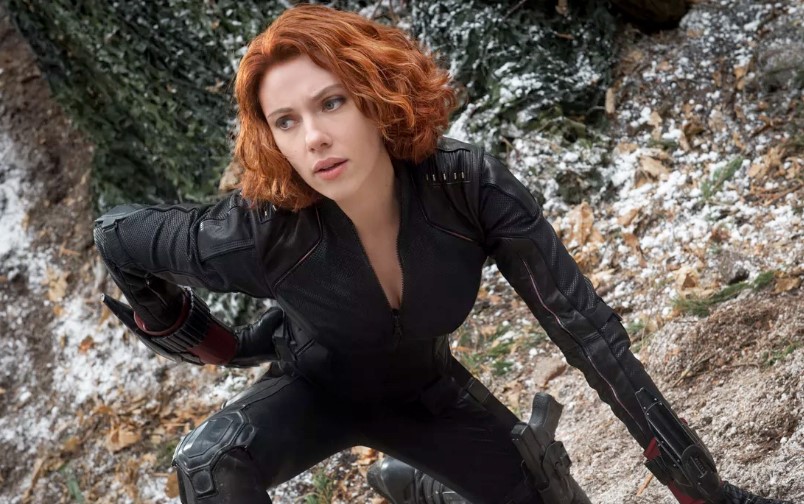 The Scarlett Johansson Black Widow movie is said to be “sexy and edgy” and that Marvel wants action that shows strong women, with the action being less flippy Hollywood-style fights with more direct martial arts.

It said Black Widow will have minimal CGI, a big car chase is planned, a giant set piece involves a Zeppelin airship, and that some sort of mechs / robots are involved. Marvel is said to be wanting to go the practical route for those effects. The designs for the mechs are also said to be “very cool.” 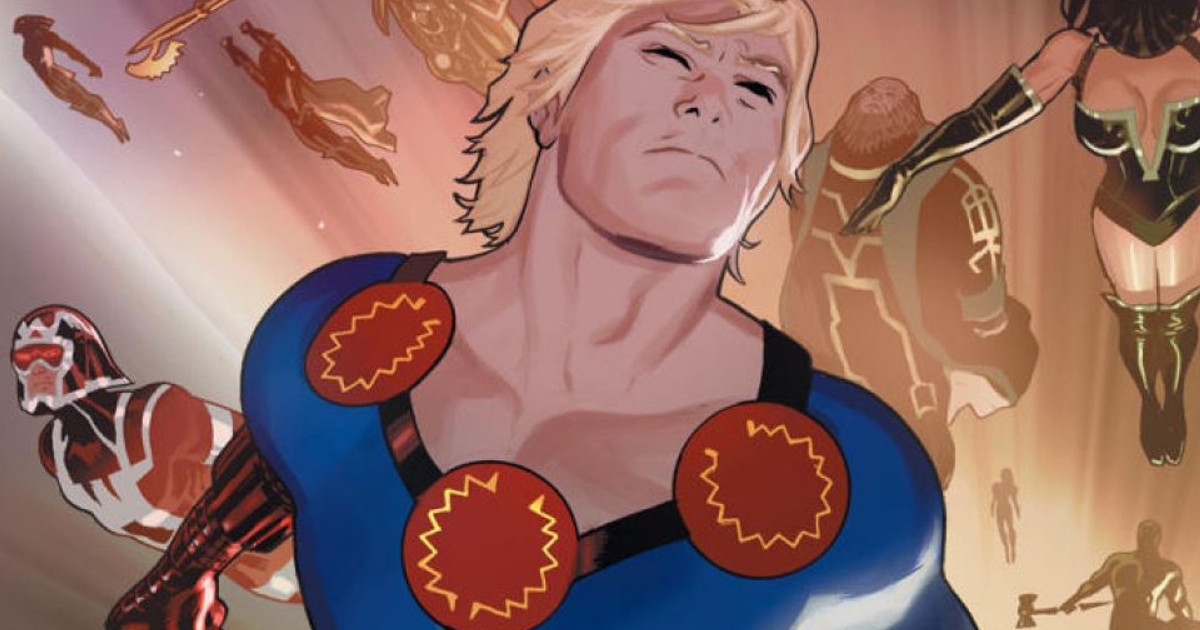 According to this rumor, a leaked synopsis that is floating around online is mostly wrong and that the movie isn’t set millions of years ago, it is set 30,000 years ago, which will allow for the action to be set entirely in the past and also allow for much greater powersets and sense of scale than any previous MCU movie to date.

A description for Eternals offered that it involves a love story between Ikaris and Sersi, but 4Chan claims that while it is a main plot point, it is not the crux of the film.

A previous rumor offered that Marvel is looking for a gay actor to play a gay character, with these batch of rumors stating two gay leads are being eyed for Sersi.

The pantheon of Greek Gods will be hinted at, but may not be cast in the film.

Druig is said to be the main villain of the flick.

Karen is said to be the leader of the team of Eternals but at the same time is not the lead of the movie, with Piper possibly being like the Neil Gamain version, endearing and sympathetic, so the character is relatable to the audience.

The Celestials (Knowhere is a Celestial head in Guardians of the Galaxy) are mentioned in the movie, get fleshed out, and we see the universe when they ruled.

Odin at the age of Thor will be featured which shows the same brash arrogance.

The homeworld of Thanos, Titan, will be shown in the movie.

Eternals is being described as “epic” and compared to Homer’s Odyssey. 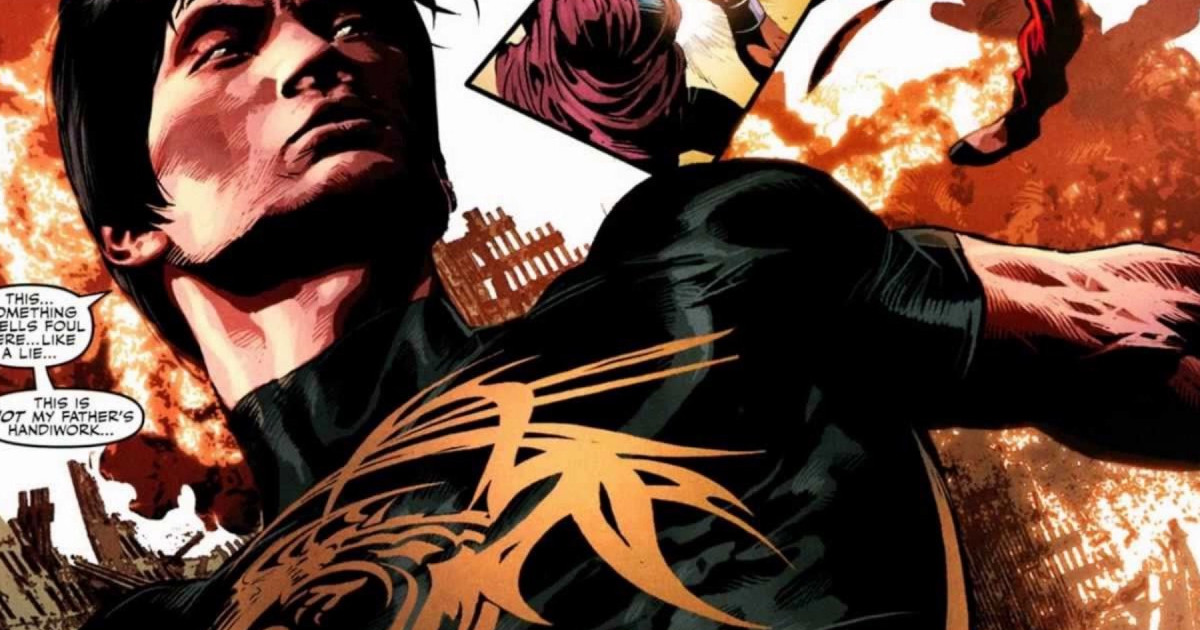 It is claimed the movie will be much more effects-heavy than you would think.

The flick is said to be Hip Hop influenced.

The Shang Chi movie is said to be featuring all the best martial artists in the MCU: It will “run the gamut” and may center around a tournament (my note: if that is the case, may mean MCU Iron Fist?).

Baron Mordo is said to be a featured side character (Chiwetel Ejiofor played Mordo in Doctor Strange).