The Avengers: Endgame saw it learned that during the five-year time jump, Banner had spent time in a lab (?) which combined his personality with that of the Hulk's and saw them become the Professor Hulk (or something like that).

The flick then saw the Hulk use the Infinity Gauntlet to bring back all the people that had died as a result of The Snap in Infinity War.

While participating in a Reddit AMA, a fan questions Kevin Feige about the Hulk's own Snap in regards to how he brought the people back, which apparently sparked some controversy: People have expressed views that, in Endgame, those brought back by the snap could have died in accidents (like someone being brought back 100 ft in the air where a plane used to be). Is it possible that Hulk, when doing the snap, not only brought everyone back, but also brought them back in a safe place?

"We refer to the version of Hulk in Endgame as Smart Hulk. So, yes," Kevin Feige replied. 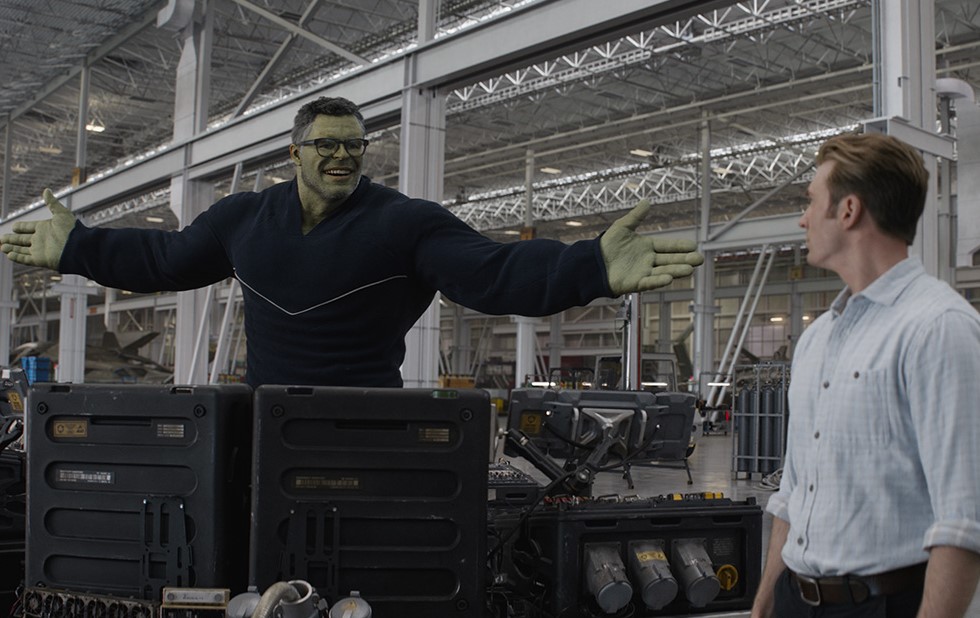 Smart Hulk is in Avengers: Endgame

Another fan questioned Feige about Mark Ruffalo wanting a character arc for the Hulk, which sees Kevin Feige hint there could be more to come, as the fan asks: A while ago, you said you had a meeting with Mark Ruffalo and asked what he wanted out of the Hulk, then included that in Ragnarok, Infinity war and Endgame. Now that all 3 movies are out, can we get more information on what Ruffalo wanted out of the Hulk?

Feige's reply: "Many years ago, Mark came in for a meeting with us at Marvel Studios to discuss ways in which the Hulk could grow and evolve in upcoming films. He pitched a lot of cool ideas, some of which led to what you saw in Thor: Ragnarok, Infinity War and Endgame, and some of which would still be cool to see someday."

Related: Feige also answers if Mandarin will be a part of the future of the MCU.