The biggest disappointment for yours truly happened to be how the Hulk was used in The Avengers: Endgame, or not used that is, as there seemed to be a lot of build up in Infinity War, but the sequel saw something more akin to a goofy Shrek character than anything resembling the Avengers movies, the gladiator from Ragnarok, or the comics.

Previously the co-writers on The Avengers: Endgame revealed they knew nothing about the Hulk – which explains a lot – when they said they wrote a seen in a lab how Banner was going to splice genes to create the Professor Hulk. Any fan that actually read the comics knows that during Peter David’s epic Hulk run, The Professor was created as a result of the Grey Hulk (Joe Fixit), Green Hulk (dumb version) and Banner merging (Hulk #377), along with the help of Doc Samson and hypnotism. The merging was all psychological, as the Hulk is a result of Banner getting abused by his father with his various Hulk personalities coming out as a result of being exposed to the gamma radiation, which represents a different personality of Banner (Green Hulk is young, Grey Hulk is the adolescent, etc). What actually happens in the issue is that Banner and the Hulks confront the monster of their father, with their dead mother helping to convince them to merge (all going on within Banner’s mind), which resulted in the formation of the smart Professor Hulk with the brains and mind of Banner, the strength and color of the Green Hulk, and the confidence and cunning of Grey Hulk. It had nothing to do with gene-splicing, or whatever idea Markus and McFeely came up with. The Professor Hulk was also a butt-kicking, gun-toting, complete bada–, nothing at all and not what Mark Ruffalo portrayed in the movie (the CGI was awful, too!).

It’s hilarious how the Disney shillboys are tweeting and commenting at me that The Avengers: Endgame Hulk is like the 90s Hulk and that I should read the comics. The Hulk has been one of my favorite characters since I was a young kid, and I have the entire PAD Hulk run. I even asked Peter David back in 2016 at the NYCC if he thought we would ever see Professor Hulk – one of his favorites! – in the MCU, and he said, “No.” He was right! 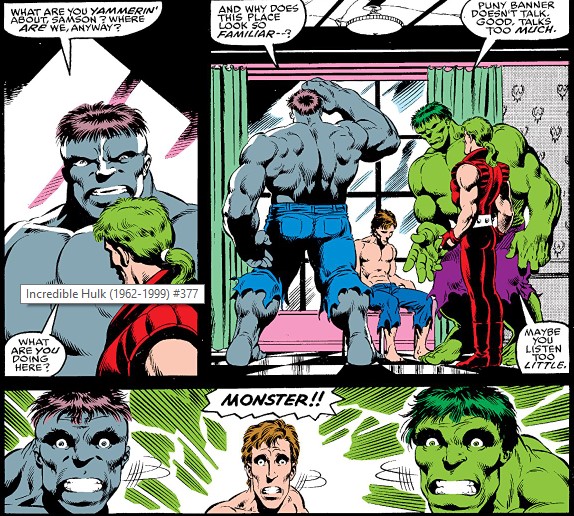 Joe Russo continues, “As you may notice, his arm is skinnier, it’s blackened. So he loses a lot of strength there.”

The co-director then offers ideas how the Hulk could get his arm back including that somebody else could repair it (huh?) or even give him a new arm (huh??), but one thing Joe Russo says right is that he has no idea.

“Who knows? There’s a lot of really smart people left,” Russo said. “Maybe somebody helps him repair that. Maybe somebody gives him a new arm. Who knows? I have no idea where that character goes from here.” 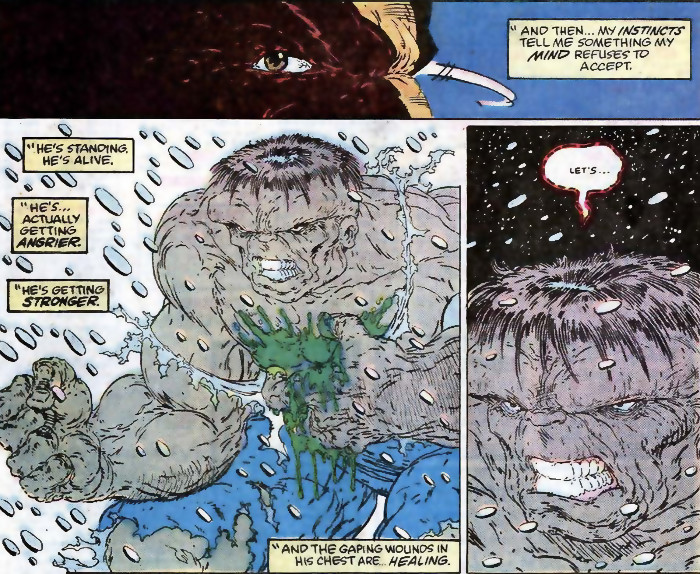 Hasn’t Joe and Anthony Russo or Markus and McFeely ever read a Hulk comic? Don’t they know that the Hulk has one huge mother-grabbin’ healing factor that even rival’s that of Wolverine? The latest Hulk series has the Hulk come back from getting chopped into pieces! (Immortal Hulk, it’s really good!) Or that the madder the Hulk gets the stronger he gets, and the faster his healing factor works?!

Now I suppose you could argue that the Hulk’s arm was damaged as a result of the cosmic radiation from the Infinity Gauntlet, but permanent and irreversible damage? I’m not buying that, and I certainly hope that one day someone comes into the MCU who is a Hulk fan and does justice to the character. I would shoot back at Joe Russo that since Spider-Man is your favorite character, something you had a hand in developing and even casting Tom Holland, how would you feel if they nerf’d your favorite character? How would you feel if they bastardized all the concepts surrounding Spidey? Come on! 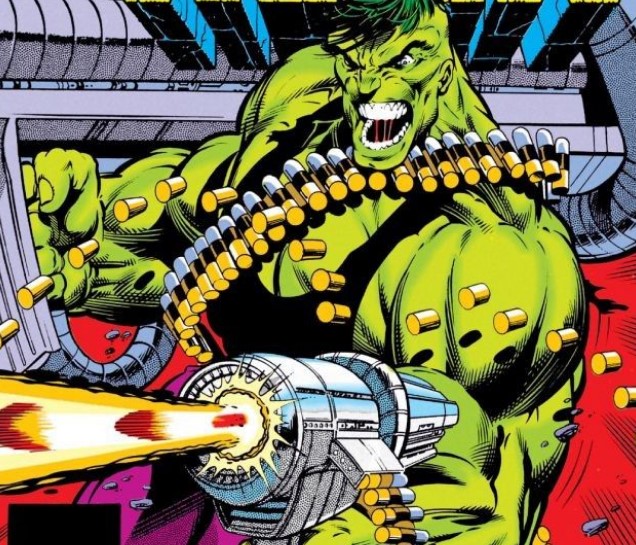 I also argue that the MCU shouldn’t even bother using these characters if they are going to drastically change them so much (ahem, Guardians of the Galaxy) because only the hardcore comic fans will notice the difference (and get upset about it), while the MCU could use any name under the sun and the Kevin Feige zombie audience wouldn’t know the difference. Why go with “Dance off, bro?” Star-Lord, when it could have been “Dance off, bro?” whatever-you-wanna-call-it?

And for those that offer the MCU is not the comics, I say these are COMIC BOOK MOVIES, so let’s act like it! 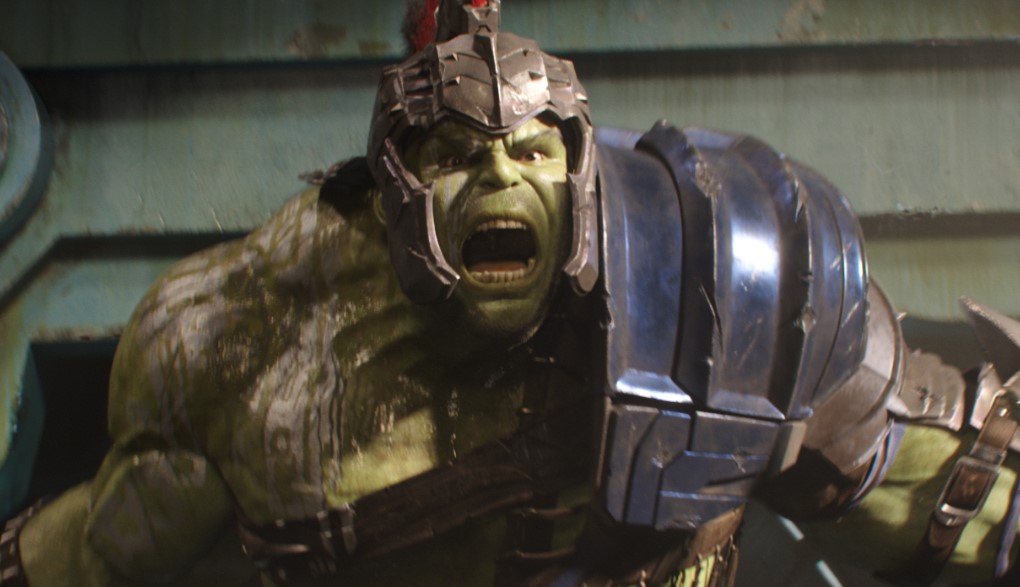