The highly anticipated sequel to Infinity War is a Marvel fanboy's dream come true as it provides fans with just about everything they could ever ask for and more, however, The Avengers: Endgame comes up massively short with one character in particular, and that is the less than incredible Hulk!

While you may argue the worst character in The Avengers: Endgame is Captain Marvel, I would say that is not the case because going in we already expect the character to be pretty crappy. In addition, Brie Larson and Carol Danvers weren't more than a cameo in the movie; so as I previously wrote, I don't think Captain Marvel ruined the movie.

Some fans may argue that Thor was the biggest disappointment, and while true Endgame went even goofier than what Taiki Waititi did in Thor: Ragnarok, at least Endgame gave the god of thunder a showing worthy of the son of Odin as Thor was involved with tons of action and cool scenes. 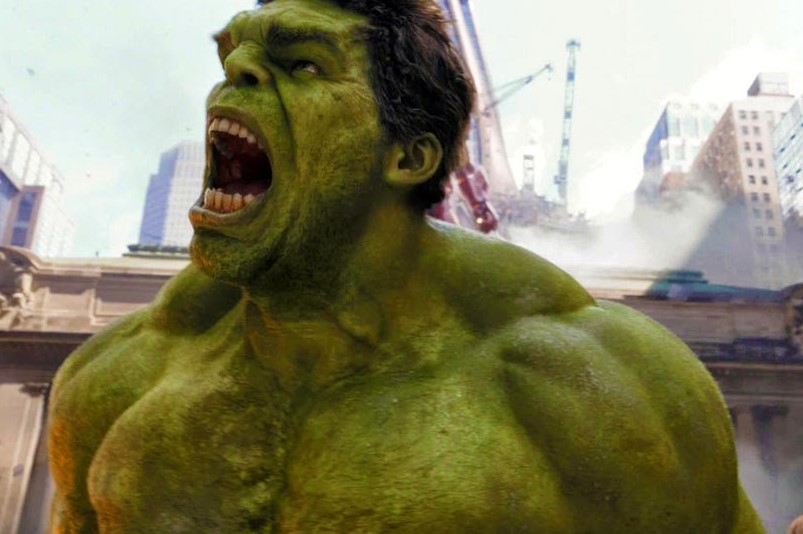 But the same can't be said for the Hulk!

Following the Thanos beat down at the start of Infinity War, the Hulk went in hiding and wasn't seen when the Avengers needed him most. With Joe Russo stating in a post-Infinity War interview that the Hulk wasn't afraid of Thanos and that the reason he didn't come out was to teach Banner a lesson, I figured that the two would come to some sort of mutual agreement in Endgame, leading to the Professor Hulk merger, and return to kick some butt! There seemed to be huge build up, but we didn't get any payoff. Why not?! Instead, we got a goofy Hulk who looked more like Shrek than the bad a-- Professor Hulk from the Peter David / Dale Keown / Gary Frank '90s comics! What a HUGE missed opportunity, and as a Hulk fan, I am uber disappointed! 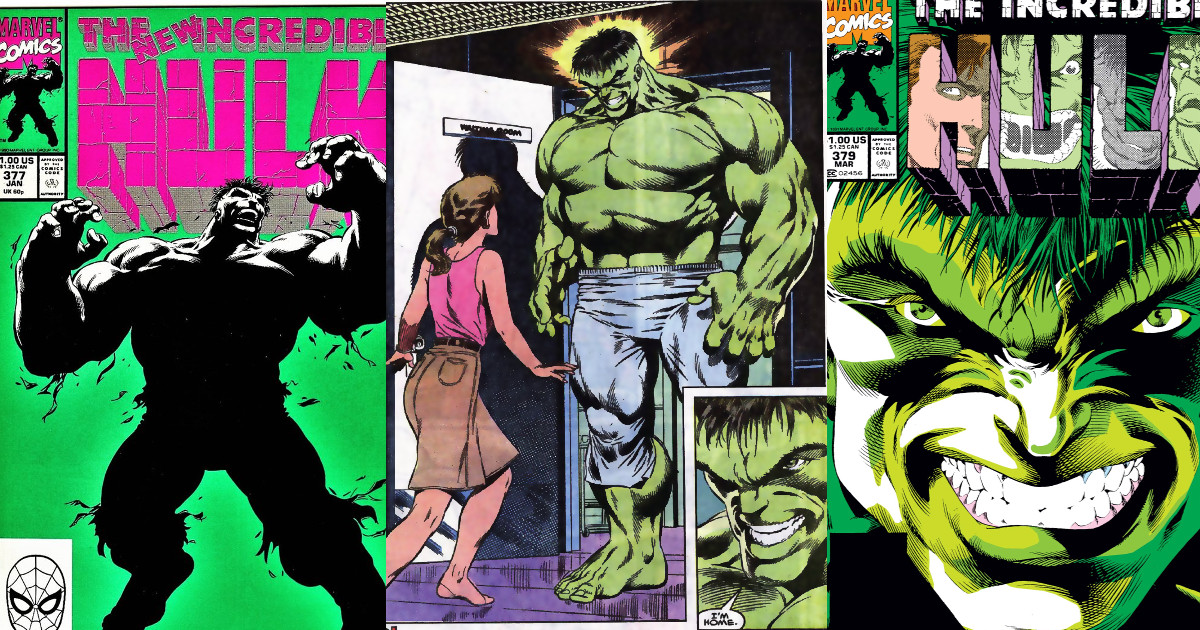 How about Hulk vs Thanos round 2 in The Avengers: Endgame? How about Hulk vs Cull Obsidian round 2? How about something? Anything? The Hulk didn't even fight in the movie? I suppose the argument is that the Hulk is Banner now? So what does that mean, he is a pacifist and doesn't fight? So following half the universe getting destroyed and now potentially the entire universe, Hulk is just going to sit around and twiddle his big goofy green thumbs? Again, read those Peter David comics (too late now) where the Grey, Green, and Banner personalities merge, giving Banner the best off all worlds. He's a confident strong green stud, not some goofy looking Shrek wannabee! So awful!

To add to that, Endgame also made The Avengers movie Hulk goofy. When Tony, Cap, and Ant-Man went back in time at the end of The Avengers movie, Endgame retcons Hulk into talking more and there is the big joke about not taking being able to take the elevator and having to take the stairs. Yep! All downhill from there, Big Guy! Speaking of jokes, both Rocket and Thor provided enough, so I don't think Banner needed to be such a comedic character. I also can't believe that when Banner learned that Black Widow sacrificed herself that his reaction was little more than to punch the ground. Between Infinity War and Endgame there seemed to be so many instances that were going to set up something big for the Hulk, but for whatever reason, the choice was to make the character goofy and simply terrible. Similar to the Captain Marvel approach, this is simply more evidence to me of Kevin Feige ruining the MCU with his approach that appeases the brainless zombie fans.

I would love to know the thinking behind nerfin' the Hulk big time in The Avengers: Endgame. It blew my mind that the Hulk came off as a complete joke. Maybe Hulk fight scenes were cut, which could mean hopefully they make it on the Blu-Ray? Endgame could easily have gone another hour. I am attending a Q&A on Friday with The Avengers: Endgame writer Christopher Markus, so hopefully I'll get a chance to ask something about their thinking with the Hulk. 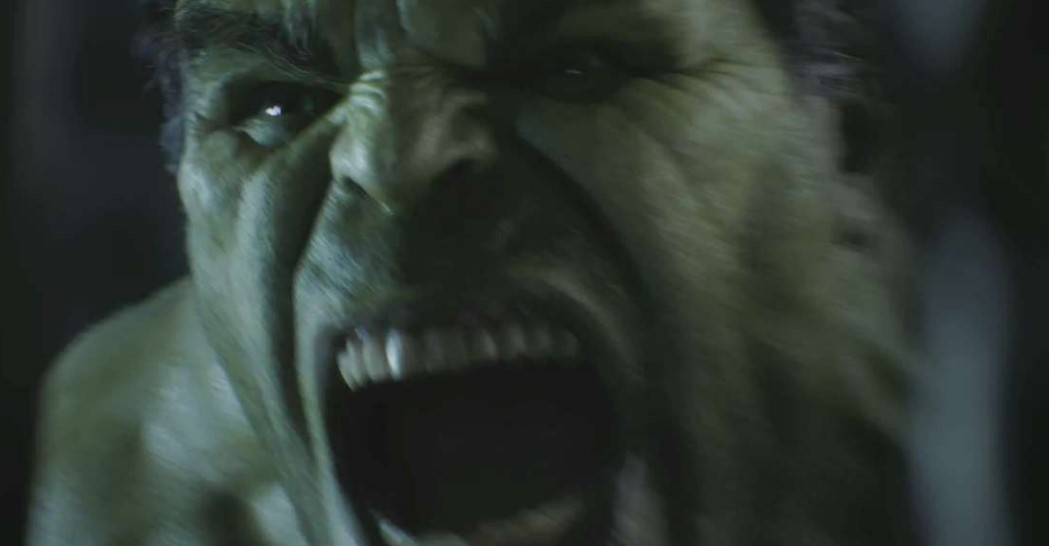