With Kevin Feige retconning and shoehorning Captain Marvel into the MCU, a big worry for some has been whether or not the character will ruin The Avengers: Endgame, which is the culmination of 11 years and 22 movies, which Carol Danvers really had nothing to do with. Note: Slight spoilers follow.

Prior to Captain Marvel's 3/8 release, Kevin Feige went on record stating that Carol Danvers is the MCU's most powerful character, meaning stronger than Thor, Hulk, Doctor Strange, Scarlet Witch -- and even the Great Titan Thanos. Further warning bells came when Feige - in Disney Pinnochio fashion - stretched the truth about how powerful and popular the character is in the comics in order to sell Captain Marvel to his zombie audience. Obviously, if Feige feels the need to lie about Captain Marvel, there must be a big problem with the character? Seems logical. In a rather questionable and strange fashion, Feige also told his zombie audience that they had to accept Brie Larson and Carol Danvers, that there were no ands, ifs or buts about it. Of course, then there is Brie Larson herself who has risen an eyebrow or two due to her controversial statements and just plain weird interviews. 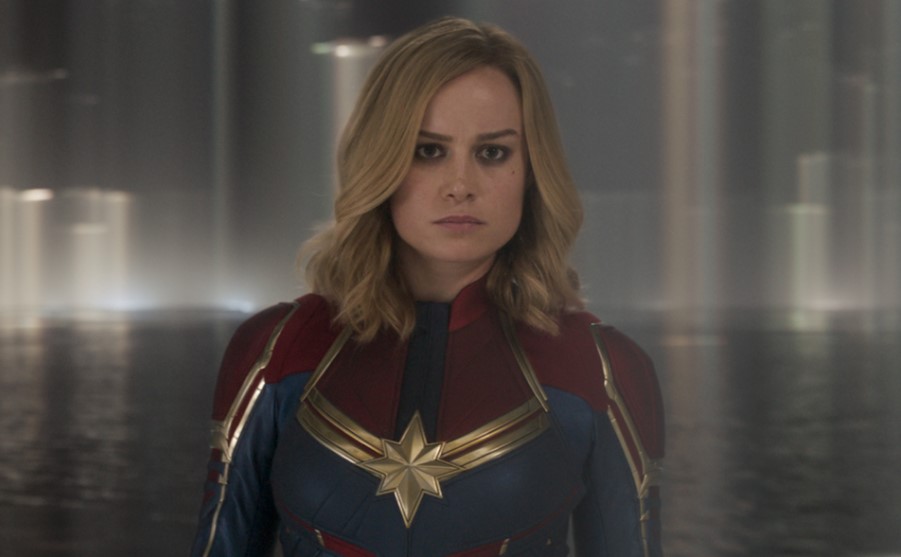 Actually, while watching the flick I was pretty happy with how Joe and Anthony Russo handled Captain Marvel, which to me, seemed their best attempt at keeping the character at bay and an arm's length or two away from the cast and the rest of the movie, and I would say that they actually went so far as having cut footage. Obviously, there was a mandate placed on them by Kevin Feige to use the character, as that is why Feige shoehorned Captain Marvel between Infinity War and Endgame for fear the Captain Marvel movie would have failed otherwise, but I thought the Russos did a great job of only giving us the bare minimum of Brie Larson.

The Russos brothers could have easily extended the opening featuring Brie Larson, which was full of plot holes, but I'm not really going to complain about it, simply because seeing less of Captain Marvel and Brie Larson is a good thing, and having more of the character would have simply have taken away from The Avengers. I have to say I was ecstatic when Captain Marvel said she was going off to investigate other planets -- which was essentially her exit from the movie! Thank you, Joe and Anthony Russo! I will say the haircut looks absolutely horrible (lol) and ironically made her become that which she hates -- white dudes! 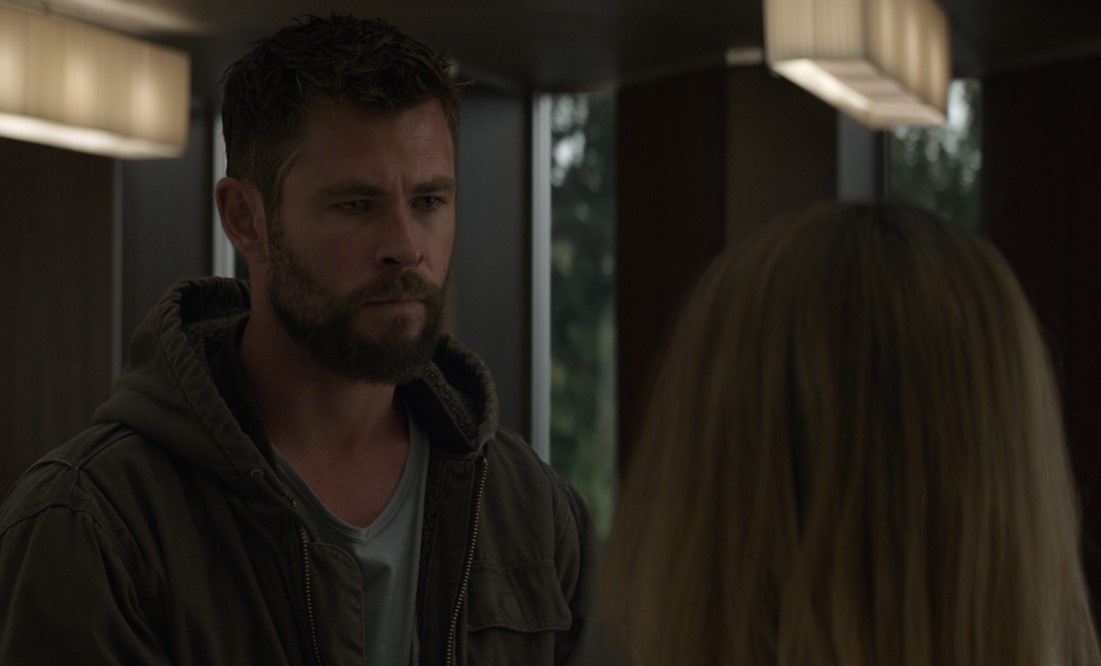 Regarding Captain Marvel showing up at the end to "save the day," you knew it had to happen, and we all puked a little bit in our mouth as we watched, but at least the Russos managed to stop Feige from totally ruining the last eleven years of the MCU and didn't let Carol Danvers don the Infinity Gauntlet, save the entire day and defeat Thanos. You also can't tell me that was not something they considered or was a real possibility that could happen [pukes a little in my mouth]. The fight scene between Captain Marvel and Thanos was also atrocious when Carol simply stood there and took the punches, but it was pretty awesome to see when Thanos nabbed the Power Stone and KO's Carol! Thank you, Joe and Anthony Russo! Another puke-in-my-mouth moment was when the Marvel female characters surround Captain Marvel. I wonder if the actresses even get along with and like Brie Larson (lol)? At least Elizabeth Olsen had an epic scene in the flick, which was a long time coming, and again, well deserved. The Pepper Potts Rescue and Iron Man scene was also pretty awesome and got a huge pop from the audience I was with. 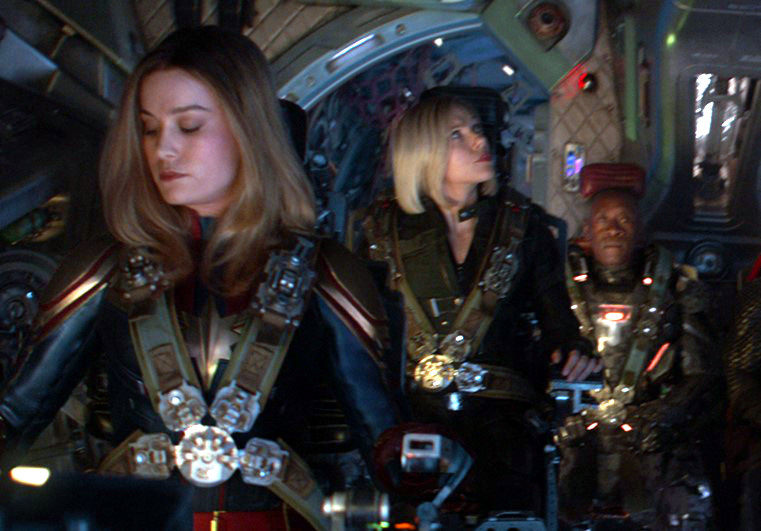 While Captain Marvel and Brie Larson didn't ruin The Avengers: Endgame, going forward the same may not hold true. It's my current opinion that Kevin Feige is taking a page out of LucasFilm president Kathleen Kennedy's book and going the "Disney Star Wars" route with the MCU. Feige has already said that Brie Larson and Captain Marvel will be the new face of the MCU going forward, so The Avengers: Endgame seems just that -- the end. It's been a good run, guys. #RIPMCU