More bad news for Captain Marvel as it is reported the film is undergoing a "public relations nightmare," with further problems coming from Samuel L. Jackson's comments about President Trump.

Following the controversial "white dudes" comments made by the film's star, Brie Larson, Samuel L. Jackson follows those up with comments likening President Trump to a Civil War-era “plantation” owner, which The Washington Post notes "is not likely to thrill movie producers who are dealing with a public relations nightmare for the upcoming Captain Marvel movie."

A reporter for TMZ spotted the Nick Fury actor as he was walking through Los Angeles International Airport and asked about President Trump who stated that he’s done more for African-Americans.

President Trump's own comments are a response to director Spike Lee telling African Americans at the recent Oscars to "do the right thing" in 2020 election. Trump shot back, "Be nice if Spike Lee could read his notes, or better yet not have to use notes at all, when doing his racist hit on your President, who has done more for African Americans (Criminal Justice Reform, Lowest Unemployment numbers in History, Tax Cuts,etc.) than almost any other Pres!" 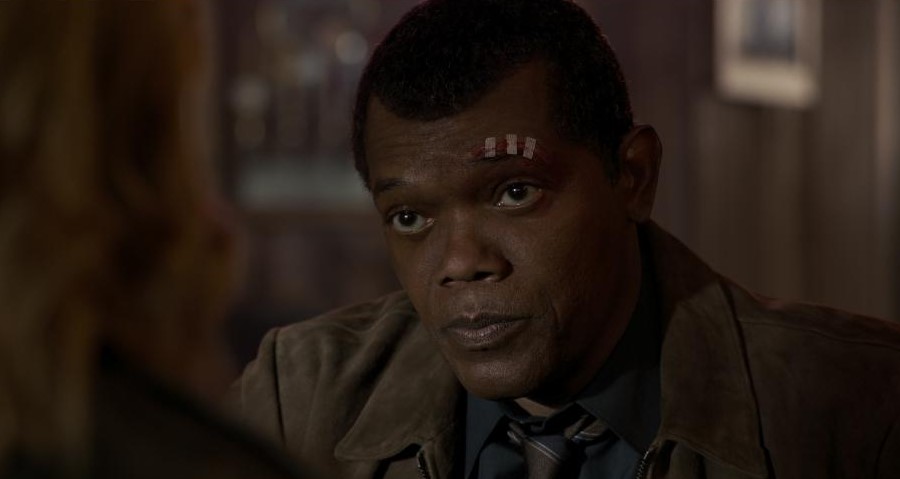 Fox points out that Samuel L. Jackson endorsed Democratic Rep. Rashida Tlaib's use of an expletive-laced comment against President Trump, tweeting that he is a "motherf-----" and “a canker sore.”

As noted, Jackson's comments also come after movie review aggregate site Rotten Tomatoes removed the "Want to See" rating from its site due to reactions to Captain Marvel which has seen fans offering they are not going to see the movie. 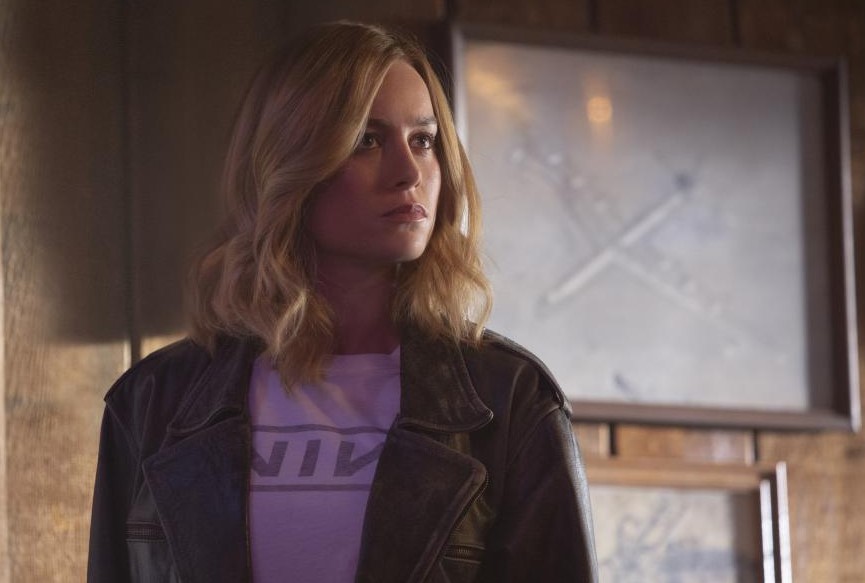 Brie Larson is also once again in the hot seat as she recently joked to InStyle that “the patriarchy” had arrived to “ring … on my parade” when reacting to the sound of a doorbell. Larson also said back in June that she doesn't need "white dudes" to tell her what doesn't work for a film, and she said she was sick of being interviewed by white dudes recently as well.

The film's directors have also described the film as a "feminist, humanist" movie.

In a poll conducted on our popular Facebook page, with over 5,700 votes cast, 45% of our fans stated they would not be going to see Captain Marvel opening weekend. 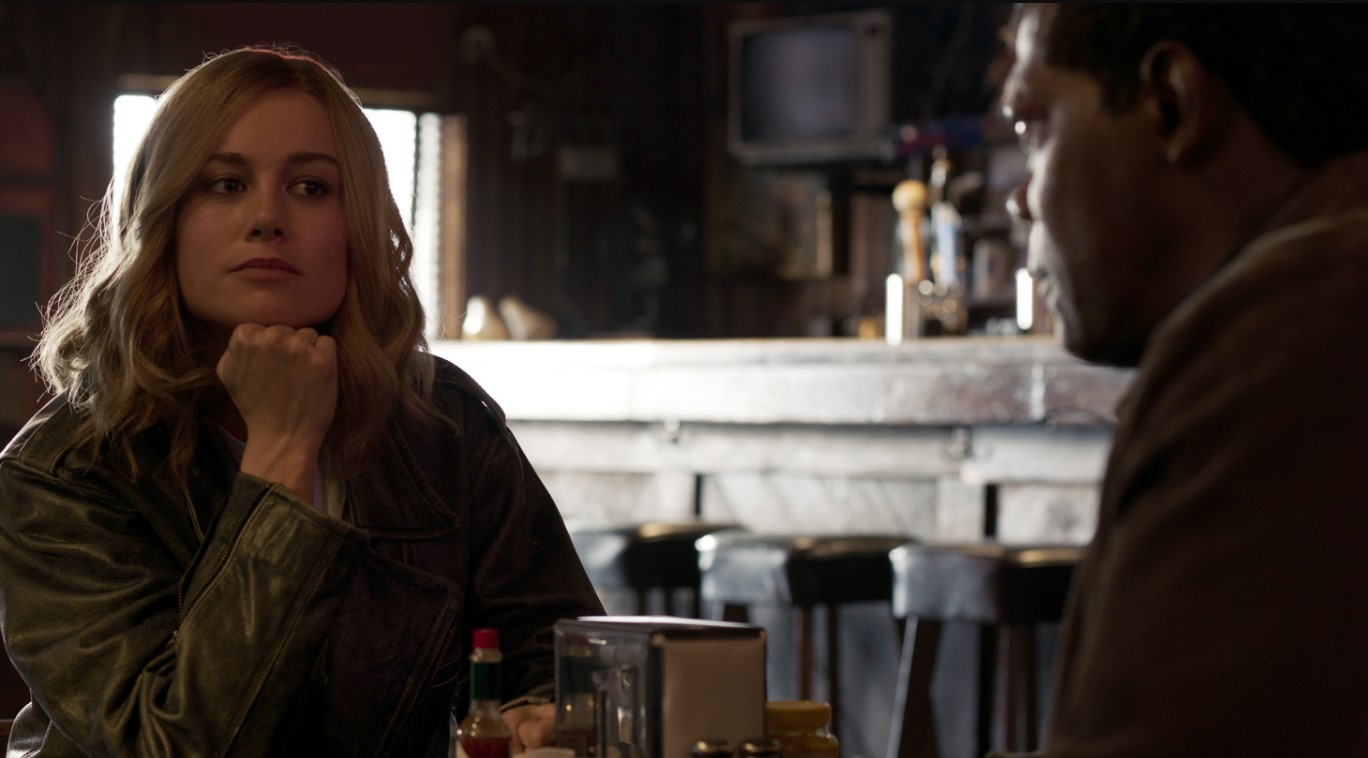