A new rumor has landed online that echoes my own concerns about the Captain Marvel movie and Brie Larson, but this is claimed to be coming from on top -- as high as Disney CEO Bob Iger.

It's claimed the release of the Captain Marvel movie this weekend will prove the Avengers cast members correct, that "Brie Larson is not the right fit for this character, for this franchise, and that she is going to be found out when the movie is released."

Film Gob on YouTube offers that Marvel is worried and that Disney CEO Bob Iger is unhappy with Marvel Studios president Kevin Feige, as Feige is the only who has been backing Brie Larson all this time. Iger is said to be "unhappy with the direction of Captain Marvel," and also "there is now an uncertainty about Captain Marvel's future in the MCU." The YouTuber further claims that Brie Larson and Captain Marvel could get killed off earlier than Larson's Marvel contract due to the potential fallout. 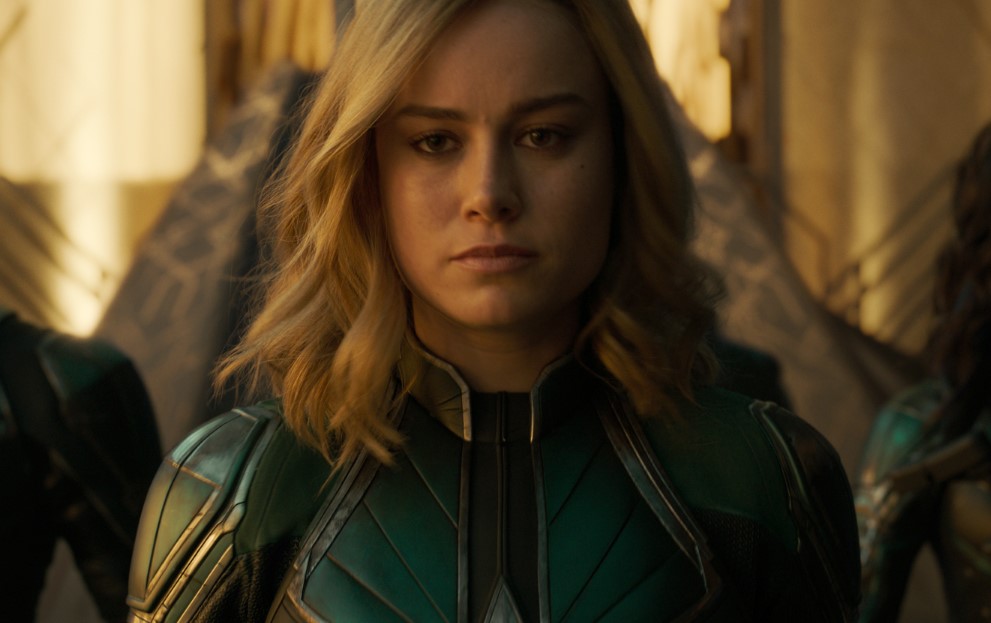 Obviously, it is unknown if the rumor is true, but it could very well be legit as there is an ongoing Captain Marvel controversy, and the Washinton Post even confirmed the film is undergoing a major PR nightmare. Certainly, Bob Iger doesn't want another "Star Wars: The Last Jedi" on Disney's hands, which has caused fans to stop supporting Star Wars leading to Han Solo failing at the box office and Disney placing its Star Wars movies on hiatus. As I have questioned many times, will the MCU share a similar fate because of Brie Larson, Kevin Feige and Captain Marvel?

Brie Larson and Samuel L. Jackson are also both in the hot seat, as Larson has been in trouble for politically correct comments about white dudes. Regarding Jackson, he recently compared President Donald Trump to a slave plantation owner and f-bombed the president. Regardless of what side of the political spectrum you land on, when you are in business and have to answer to investors, it's not a good thing to alienate your audience -- just ask Sony, director Paul Feig and the 2016 Ghostbusters. Larson is supposed to star in a total of seven movies and be the new face of the MCU, which is something to be seriously concerned about if the movie fails. 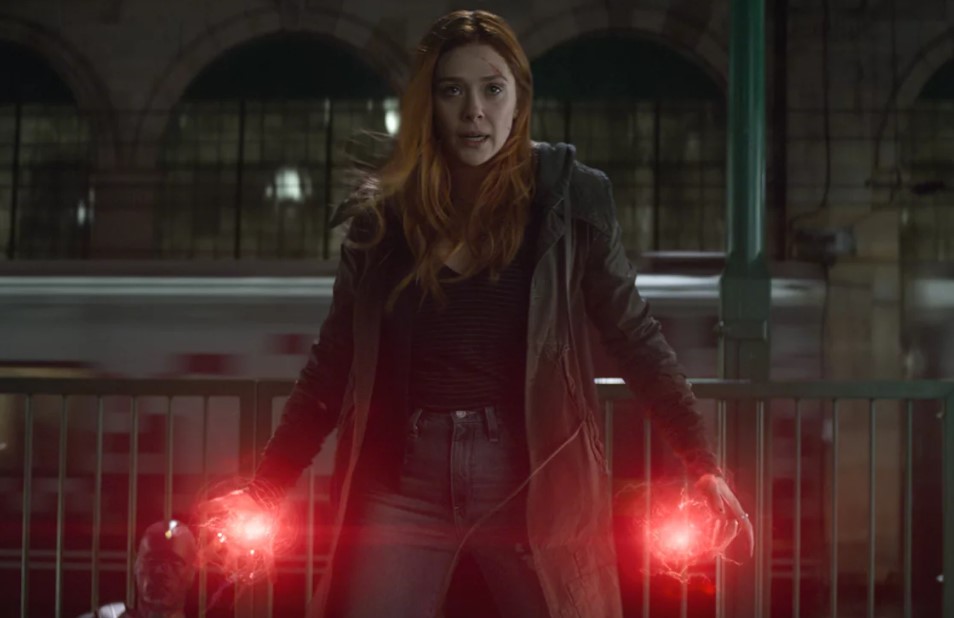 Regarding Elizabeth Olsen potentially being upset may also have some merit as her character was arguably being built up as one of the more powerful characters in the MCU, as Scarlet Witch's powers are derived from an Infinity Stone. In addition, the end of Infinity War saw Scarlet Witch sacrifice her lover, Vision, only to have Thanos reverse time, kill Vision again, kill her and the rest of the Avengers. Now instead of Scarlet Witch, by all accounts, Captain Marvel is swooping into The Avengers: Endgame to save the day. To add to Olsen's possible frustration with Marvel, while Brie Larson will be starring in seven Marvel movies and will be the face of the MCU, Olsen is being relegated to a lower budget Disney Plus six to eight-episode streaming series along with Paul Bettany. Scarlet Witch has been in the MCU since 2014's Captain America: The Winter Soldier, but Brie Larson and Carol Danvers are getting dropped into the MCU, getting all the attention, and the character is retconned as being responsible for The Avengers and more, which has no basis in the ten years worth of Marvel films (or comics for that matter). 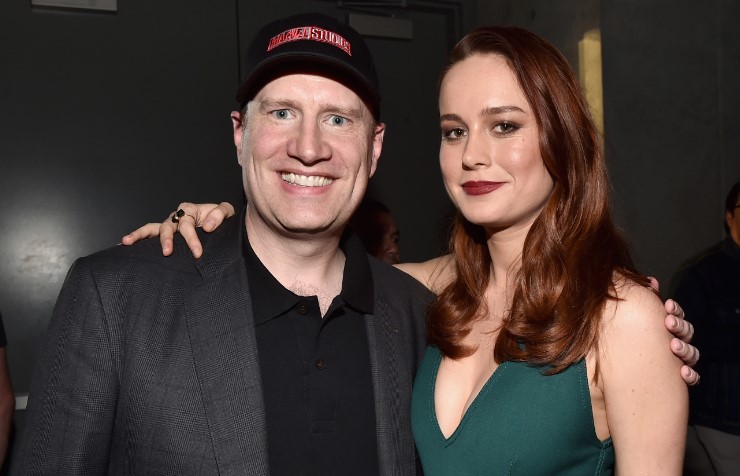 I also previously mentioned and pointed out that I disagree with how Marvel and Kevin Feige have been promoting Captain Marvel, which sees them forcing the character onto the fans that comes off as being on the offense, in turn, making fans immediately feel defensive. Their latest promotion to get fans to purchase tickets teases Captain Marvel replacing Captain America as the promo notes, "A new Captain arrives," which is obviously something that would upset fans as Chris Evans is leaving following The Avengers: Endgame. To boot, Feige isn't teasing anything about Brie Larson or Captain Marvel, but he is telling his audience they have to accept her. It's like Kevin Feige is telling his MCU fans to accept Brie Larson and Captain Marvel -- or else. Well, it looks like that "or else" might be happening. Don't say I didn't warn you.

Update: The first review offers the movie is cold, a disappointment and unworthy.