The controversy surrounding Captain Marvel continues as star Brie Larson is referred to as a man-hater and there is a call to boycott the film with fans asked to instead see Alita: Battle Angel.

“Instead of seeing Captain Marvel and it’s man hating lead actress this weekend, see Alita: Battle Angel instead,” Robinson tweeted. “It stars a strong female without all the SJW bullsh*t. #alitachallenge.” 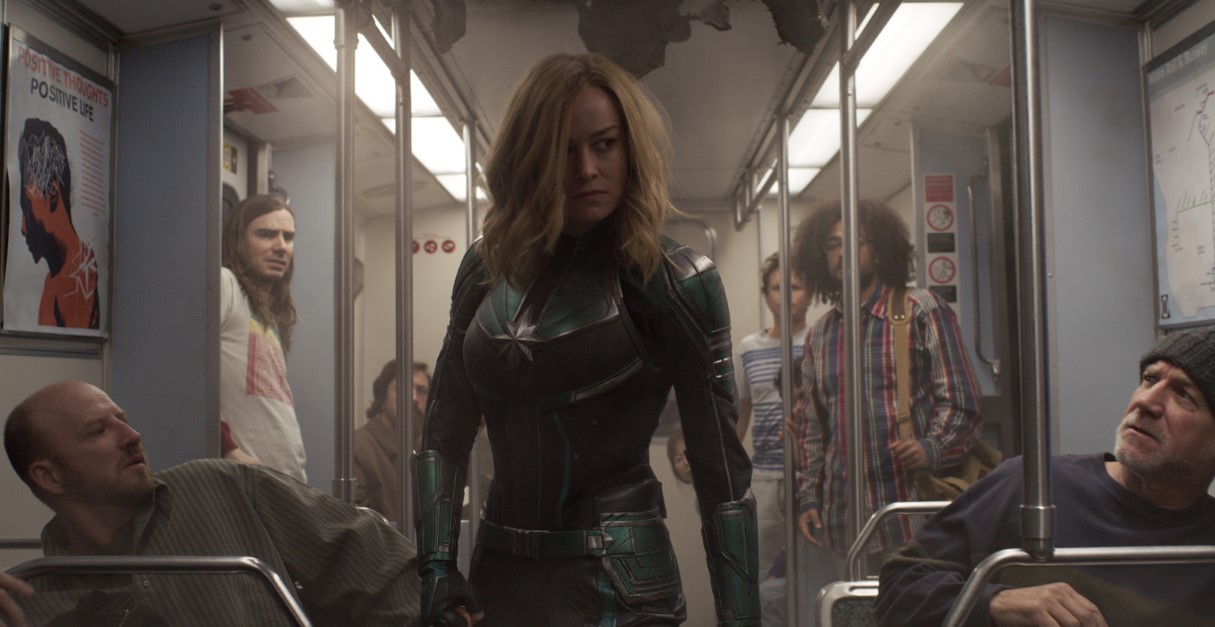 Robinson’s tweet followed a video response from conservative Jack Posobiec directed at Marvel and Disney which has over 60k views on Twitter alone offering to boycott the movie and instead see Alita: Battle Angel, which is actually doing really well at the box office.

“We are sick and tired of you and your parent company Disney cramming your SJW bullcrap down our throats. You did it to Star Wars. You’ve done it to The Avengers, and now you are pushing it with Captain Marvel,” Posobiec tweeted. “So here’s what we’re going to do. We’re going to stop giving money to people who hate us. We’re going to stop giving money to you until you start leaving the politics at the door. Brie Larson and her little comments about ‘this movie isn’t for white males.’ Sorry. Just not that into it. That’s why we’re launching, and it has already been launched on social media, the hashtag #AlitaChallenge. This Friday, March 8, go see Alita. Go see a real movie with a great female lead that talks about real issues not this pandering SJW crap. Hashtag #AlitaChallenge.”

Send a message to SJW Hollywood 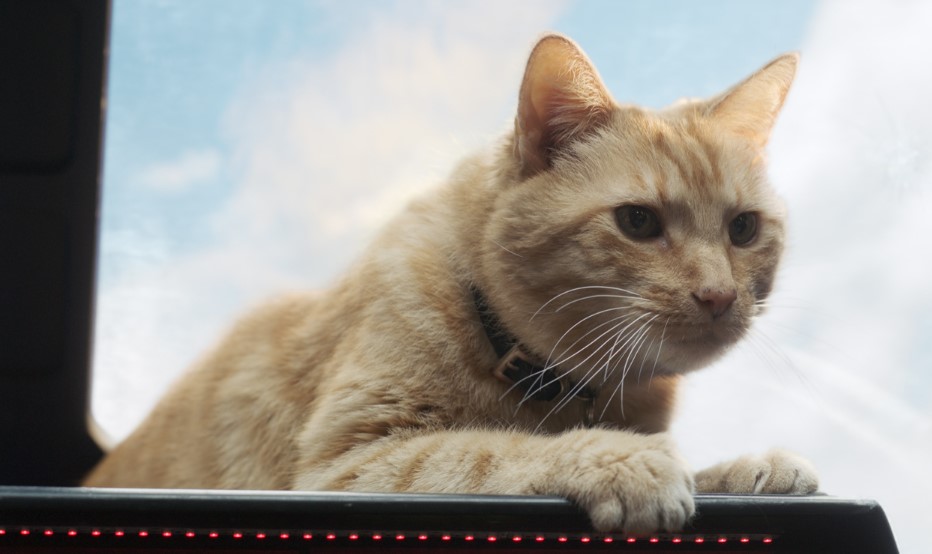 The Captain Marvel controversy reached a new level when co-star Samuel L. Jackson recently blasted President Trump by comparing him to a slave plantation owner. Fury stars as Nick Fury in the movie and also f-bombed the president back in January. A national news outlet has also confirmed Captain Marvel is suffering from a PR nightmare.

Disney, and Marvel Studios president Kevin Feige, have been mum on there being any controversy surrounding the film. Obviously, they are waiting to see what the opening box office will be before they comment. If it’s sky high like some fans are hoping, Disney won’t need to bother commenting because all the controversy will be moot. However, if Captain Marvel ends up failing at the box office, Disney is in big trouble because Brie Larson is set to star in an additional six movies, including The Avengers: Endgame in April. Feige has also confirmed Brie Larson and Captain Marvel will be the new face of the MCU, so with the previous ten years of movies making billions and billions of dollars, Disney investors might not be too happy and could turn their back on Disney CEO Bob Iger and Feige if the flick fails.

A similar controversy surrounding Star Wars and Ghostbusters has killed or slowed down those franchises, as Disney is not currently filming a new Star Wars movie, and the Sony 2016 Ghostbusters movie failed miserably and will not be getting a sequel, so there is a real possibility something similar could happen to Marvel. Regarding Captain Marvel‘s box office, estimates are all over the place with some coming in at a high of $180 million, while others peg it at a low of $80 million. As I stated before, Disney and Feige are banking on their zombie audience to show up in theaters. It’s going to be interesting to see what happens. The fate of the MCU is at stake.

Update: The first review offers it is cold, a disappointment, and unworthy. 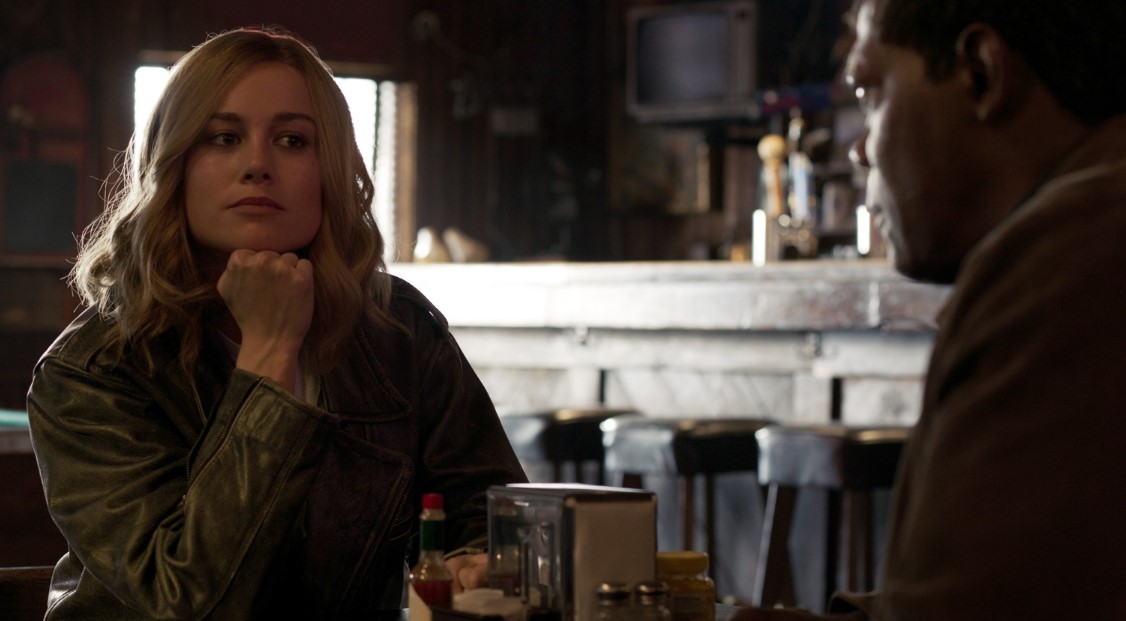