The first Captain Marvel review lands online as the movie has been released in France, and it is not good for Disney, Marvel Studios, Kevin Feige, Brie Larson or the future of the MCU.

The French website Avoir Alire has posted their Captain Marvel review giving it one out of five stars noting (translated via Bing), "A monolithic heroine whose feminist struggle seems to be the only reason to exist. The result, without emotion, is closer to the silliness of a shortcut in time than a traditional Avenger."

The review (again translated) goes on to mention how the titular character makes it clear she doesn't need the help of men, with Brie Larson's acting said to be cold and compared to that of an android. It's said Larson doesn't manage the slightest of an iconic pose, and that she is not sexy in the costume: "since the game of seduction is sexist and therefore irrelevant in the film."

It's also said Captain Marvel's big "Superman" moment when she first flies is lacking and that Brie Larson and her powers "leave us totally cold." 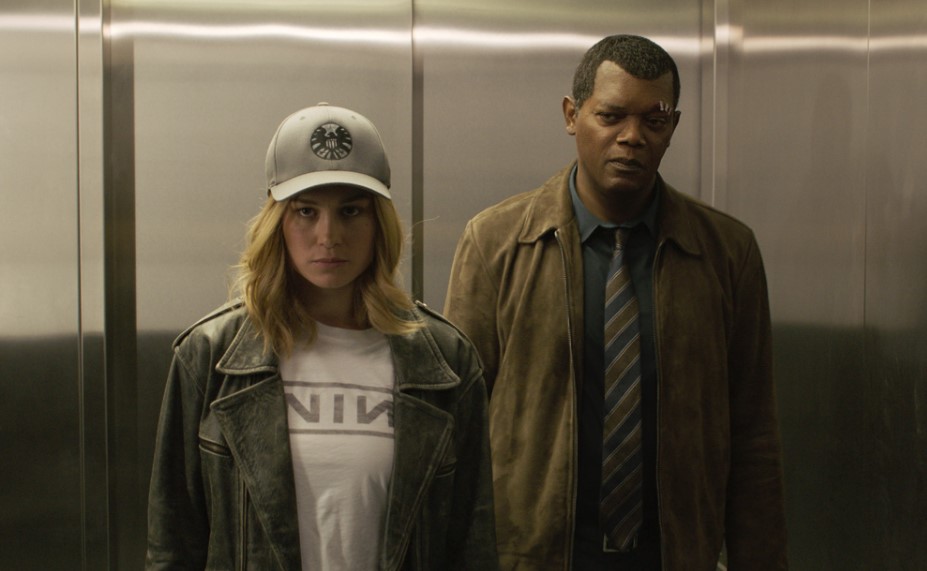 The reviewer goes on to note that the film is heavily influenced by "societal transition" which first showed up in Hollywood, including scandals such as the Harvey Weinstein affair. "Everything is written to signify the need for emancipation of the woman in a patriarchal world," the Captain Marvel review states.

The film is also said to be hardly better than the 90s English group, The Spice Girls. The reviewer also didn't like some of the characters including Latasha Lynch's Maria Rambeau who is "poorly played." Annette Bening's character is also said to be "worthy of Michelle Pfeiffer in Ant-Man 2." 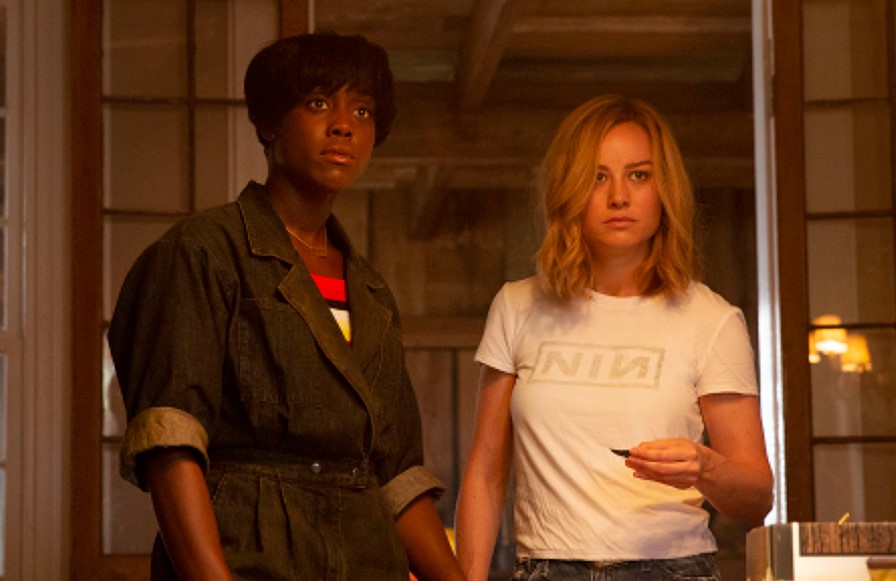 The review finishes with comments including that it is unworthy of Marvel Studios:

If until then Captain Marvel had never been bad, but at worst headlamp and innocuous, the end, she, turns into the sitcom, with the remaining casting sitting at the table to share a meal of communion and fraternity, in a softness unworthy of Marvel Studios, and A sentimentality blurring the past-even of the Disney house, which has always shown a great blackness in its old classics, and this since Snow White and the Seven dwarves.

In short, after this relative disappointment, one is especially eager to find the petulance of Wonder Woman and the legitimacy of Black Panther which, beyond the public successes they have won, have already become icons in its own right.

Update: A second review out of France from Les Toiles Heroiques offers more of the same:

It just lacks an artistic spark to ignite everything ...

The super powers of Captain Marvel are going to make talk. A lot. At first she is very powerful. In the end, she is simply ... invincible? Not a scratch in two hours of time. This poses many questions.

To make matters worse, it feels like watching a video game cinematic.

...between the costume, the mask and the sparkling eyes, there is almost nothing real. Just a chin floating in space. Bizarre.

In the end, despite all his good will and his many qualities, the flame of Captain Marvel struggles to shine in the firmament of the original stories.

We find all the ingredients we like and what's new, but it clearly lacks a spark.

Update: Critic reviews are hitting Rotten Tomatoes, which are a bit more favorable; however, the Mediacritic rating is a lot different.