Reviews are coming in for Captain Marvel, and while its Rotten Tomatoes score is high, when a better aggregator is used, the critic thoughts come in rather mixed.

Over at Metacritic, which assigns reviews a number scale between 1-100, and doesn’t simply label them Fresh or Rotten, the reviews for Captain Marvel tell a different story as the flick comes in at only a present 66.

Of the reviews, 24 are considered positive, 14 are mixed and 1 is negative, so we see the 66 is a lot different than how the 91% 84% score looks at Rotten Tomatoes. The major difference is that Mediacritic assigns the “mixed reviews” category, while Rotten Tomatoes would assign those reviews as either being Fresh or Rotten, which would make a so-so review to either look really positive or negative.

The positive reviews range from, “It rises to the occasion with strong performances,” to “…is hugely entertaining.”

The mixed reviews offer, “I was hoping for something higher, further, fast and more,” to “I want a clearer more central story.”

The lone negative review from the NY Post says, “What’s said to be Marvel’s most powerful superhero ever is served Melatonin by Larson. There is precious little texture or detail, ups and downs, or emotions of any kind in her performance. The character, even when kicking a–, is a total bore. Such as it is, the film’s best moments are provided by Jackson and a hilarious cat.” 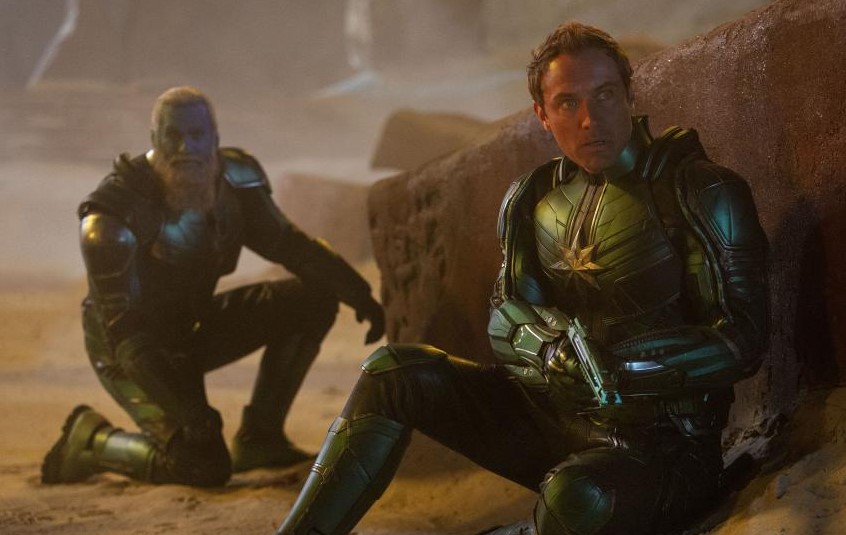 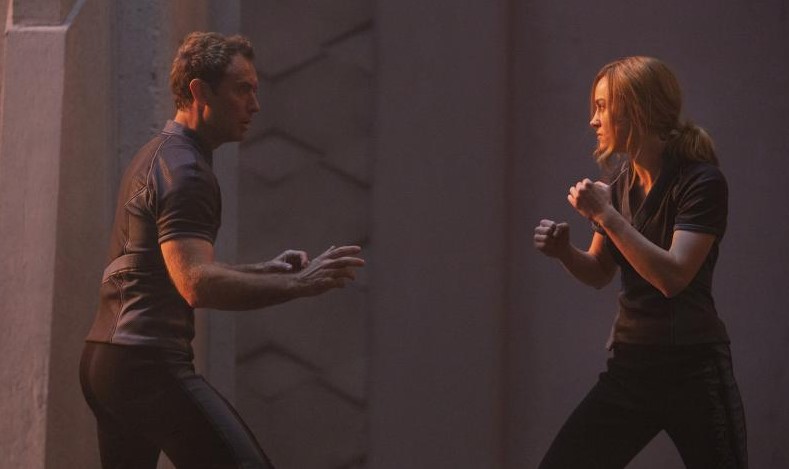