Snyder Cut 'Very Much In Play'

The Snyder Cut of the Justice League movie is very much in play, according to YouTube scooper Grace Randolph.

I offered my response to the claims, and on Wednesday, Grace Randolph was asked about the Snyder Cut while participating in a "Ask Me Anything - Warner Bros." Q&A video. 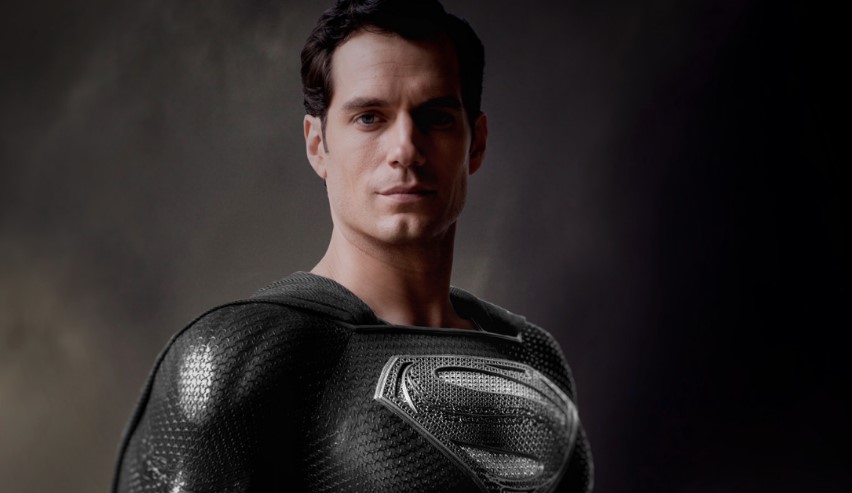 Grace also previously said that Zack Snyder has big plans for his version of the Justice League movie that includes filming more scenes.

I've heard, again from my sources, that Snyder wants to shoot several new scenes that require VFX work. And of course, now they can't do that [because of the coronavirus]... From what I've heard of what he wants to add, it will mean the difference between diehard fans having the satisfaction of finally seeing it versus piquing the interest of even the casual fans and naysayers. It's that cool! He really has some cool ideas for what he wants to add to this.

Zack also recently teased his version of the Justice League movie at the end of his Batman vs. Superman live-stream watch party.

"You know what, I think they should someday make a sequel to this movie some day. That would be amazing. That would really be something else. Yeah. Want to know what happens to these guys. I mean... don't they eventually... I don't know... Form some..."

Rumor and speculation offer the Snyder Cut will get released on HBO Max and might even be announced when the streaming service launches in May.