Following the Joker director blaming the far left for the perceived controversy and outrage surrounding his new movie, now Todd Phillips says he left doing comedy films because of the “woke” culture.

Phillips directed comedies such as Old School, Road Trip, and Starsky and Hutch, as well as The Hangover films, which starred Bradley Cooper, who interestingly enough has joined Phillips on Joker as a producer.

Regaring the woke culture, it’s a term connected to social justice warrior (SJW) issues and the left where anything that can be deemed offensive is offensive (including jokes).

Phillips had found it increasingly difficult, he says, to make comedies in the new “woke” Hollywood, and his brand of irreverent bro humor has lost favor.

“Go try to be funny nowadays with this woke culture,” he says. “There were articles written about why comedies don’t work anymore—I’ll tell you why, because all the f-cking funny guys are like, ‘F-ck this shit, because I don’t want to offend you.’ It’s hard to argue with 30 million people on Twitter. You just can’t do it, right? So you just go, ‘I’m out.’ I’m out, and you know what? With all my comedies—I think that what comedies in general all have in common—is they’re irreverent. So I go, ‘How do I do something irreverent, but f-ck comedy? Oh I know, let’s take the comic book movie universe and turn it on its head with this.’ And so that’s really where that came from.” 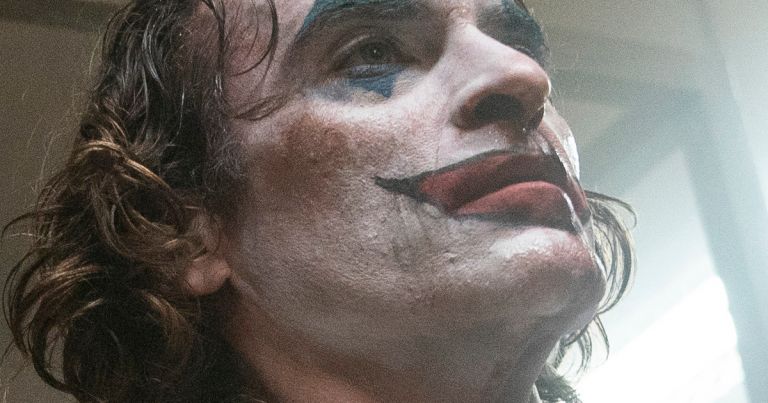 Phillips blamed the far left for creating all the chaos surrounding the potential of violence the Joker movie may cause among people which saw the FBI respond, the U.S. military respond, The Dark Knight Rises shooting victims respond, as well as Warner Bros., with WB also booting the liberal media from the Red Carpet premiere and Joaquin Phoenix walking out of an interview.

“I think it’s because outrage is a commodity, I think it’s something that has been a commodity for a while,” Phillips recently told The Wrap. “What’s outstanding to me in this discourse in this movie is how easily the far left can sound like the far right when it suits their agenda. It’s really been eye-opening for me.”