Following director Todd Phillips blaming the left for the controversy surrounding the Joker movie, now it is learned that Warner Bros. has booted the liberal Hollywood press from the Red Carpet premiere.

It is reported that only photographers will be allowed at Saturday’s Red Carpet premiere for Joker at the TCL Chinese Theatre and that no interviews with be conducted.

A typical Hollywood Red Carpet premiere has a mix of press and photographers, as video interviews are conducted with the various creators and directors involved with the movie.

“Our red carpet is comprised of photographers only,” a WB spokesperson told Variety, “a lot has been said about Joker, and we just feel it’s time for people to see the film.”

It’s not a surprise that WB is banning the press from the Red Carpet as the left is in a frenzy over the possible violence that the Joker movie might incite.

Obviously, the Red Carpet interviews would be all about the potential of violence and not about the movie. 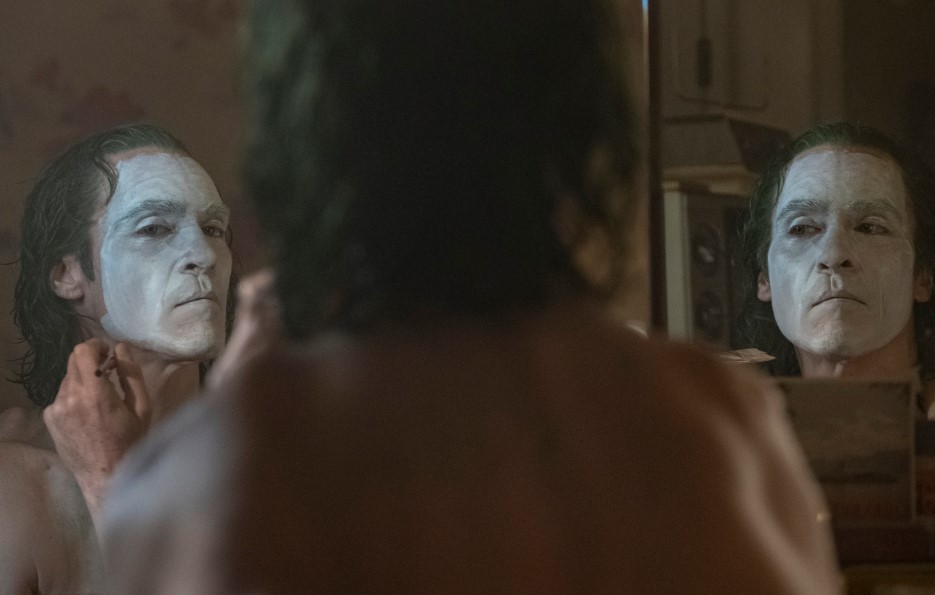 Joaquin Phoenix recently walked off an interview where he was asked if he thought scenes in the film might “perversely end up inspiring exactly the kind of people it’s about, with potentially tragic results.”

The FBI and U.S. military have also responded to the possible threat of incels causing violence.

And various movie theaters are banning Joker costumes from theaters.

Gun violence in our society is a critical issue, and we extend our deepest sympathy to all victims and families impacted by these tragedies. Our company has a long history of donating to victims of violence, including Aurora, and in recent weeks, our parent company joined other business leaders to call on policymakers to enact bi-partisan legislation to address this epidemic. At the same time, Warner Bros. believes that one of the functions of storytelling is to provoke difficult conversations around complex issues. Make no mistake: neither the fictional character Joker, nor the film, is an endorsement of real-world violence of any kind. It is not the intention of the film, the filmmakers or the studio to hold this character up as a hero.

Joker opens Thursday with advance screenings and officially on Friday.