There has been a lot of headlines as of late surrounding the new Joker movie offering that the film may incite violence, which has sparked all kinds of controversy and outrage.

A lot of the reports have been basically click-bait headlines from the liberal media complaining about the film’s violence offering bad things could happen.

“I think it’s because outrage is a commodity, I think it’s something that has been a commodity for a while,” Phillips told The Wrap. “What’s outstanding to me in this discourse in this movie is how easily the far left can sound like the far right when it suits their agenda. It’s really been eye-opening for me.”

As we see, Phillips comments about the far left agenda, and what I find interesting is that, for some reason, the far left is only complaining about a DC movie, and hasn’t complained about violence in any of the other movies, such as Marvel’s Avengers: Endgame or Infinity War.

What is also ironic is that Joker looks to be about a movie about a far left hero who fights back against his bullies, which includes “fascist” Thomas Wayne and Capitalism.

Joaquin Phoenix also walked out on an interview when Phoenix was asked if he thought scenes in the film might “perversely end up inspiring exactly the kind of people it’s about, with potentially tragic results.” 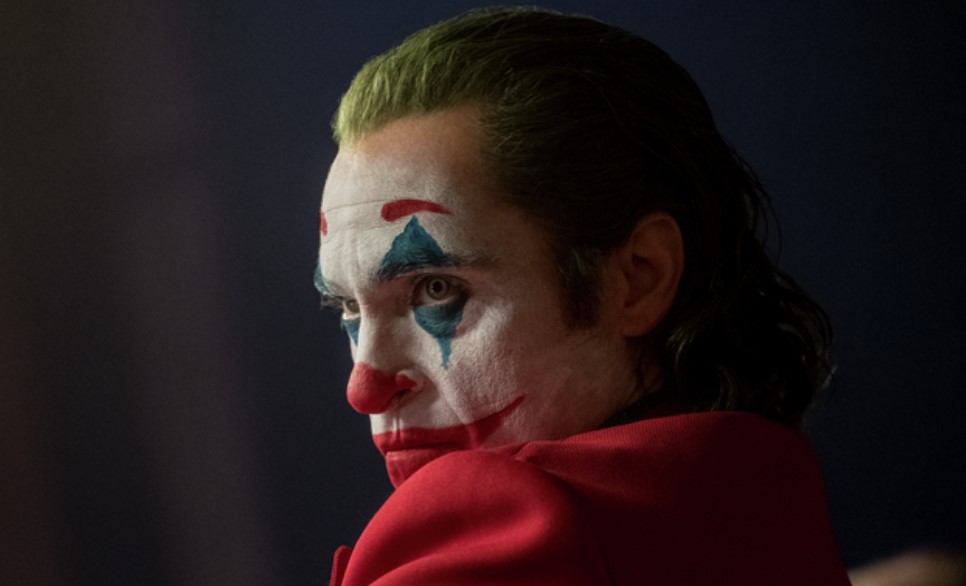 Things have gotten so out of hand surrounding the Joker that even the FBI and the U.S. Military have responded.

A few victims of The Dark Knight Rises massacre in Aurora, Colorado have even released a letter calling for Warner Bros. to be more responsible regarding gun safety issues.

Both Phillips and star Phoenix have also previously responded to the allegations and defended their movie:

“Well, I think that, for most of us, you’re able to tell the difference between right and wrong,” Phoenix said. “And those that aren’t are capable of interpreting anything in the way that they may want to. People misinterpret lyrics from songs. They misinterpret passages from books. So I don’t think it’s the responsibility of a filmmaker to teach the audience morality or the difference between right or wrong. I mean, to me, I think that that’s obvious.”