It looks like more and more of my predictions about the Joker movie are true as a leaked set video shows what appears to be Joaquin Phoenix as Arthur Fleck getting cheered on by a crowd, possibly revealing the character as a Communist hero.

I previously put it forth that Joker was some sort of “people’s party” hero in the flick due to previous set images and video showing a riot scene with some sort of political demonstration being taken place against the Wayne Family and Capitalism.

The leaked subway scene featured demonstrators holding signs that stated “Fascist Wayne is to blame,” “Kill the rich,” and “Anti-Authoritarian. Ant-Capitalist. A Job is a right. Capitalism does not work for you.” The scene shows Joker walking around rather nonchalantly and proud of himself (maybe he caused the riot).

Now in the latest leaked video, the mob apparently cheers on Joaquin Phoenix as he bows to the roar of the crowd at another political demonstration.

We can guess that Joaquin Phoenix’s Arthur Fleck is some sort of sympathizer for what actually may be Communism, as the movie takes place during the Cold War in the 1980s. Obviously if the people are demonstrating against Capitalism, and they cheer on the Joker, he is a part of their group, or maybe even their leader.

Further proof of this comes from the role of Thomas Wayne being compared to Donald Trump, the current President of the United States, so we see some sort of “left vs. right” angle is at play in the movie.

I do believe director Todd Phillips is a big liberal Hollywood type guy, and he did at first cast Alec Baldwin in the role of Thomas Wayne (Baldwin bailed when the role was said to be similar to Trump), plus the flick also has Robert DeNiro on board, who we all know f-bombed the president at the Tony Awards, and was interestingly enough cheered on by the crowd for it.

What exactly Phillips is going for in the Joker movie remains a mystery, as is he equating a murderous raving lunatic in a clown suit with the left? And then what role would Batman play? If the Wayne’s represent capitalism, is Batman the right? Batman hasn’t been confirmed for the movie, so we’ll have to see how everything plays out.

I believe Thomas Wayne in the comics actually helped saved Gotham City as he was a doctor and philanthropist, but Phillips is obviously going with a different approach. In addition, Christopher Nolan featured his Joker with a bit of a political angle, as Heath Ledger was more of an anarchist in The Dark Knight, so perhaps Phillips borrowed from Nolan, but Phillips took his version of the Joker even further left.

Here is the scene where the crowd cheers on Joaquin Phoenix: 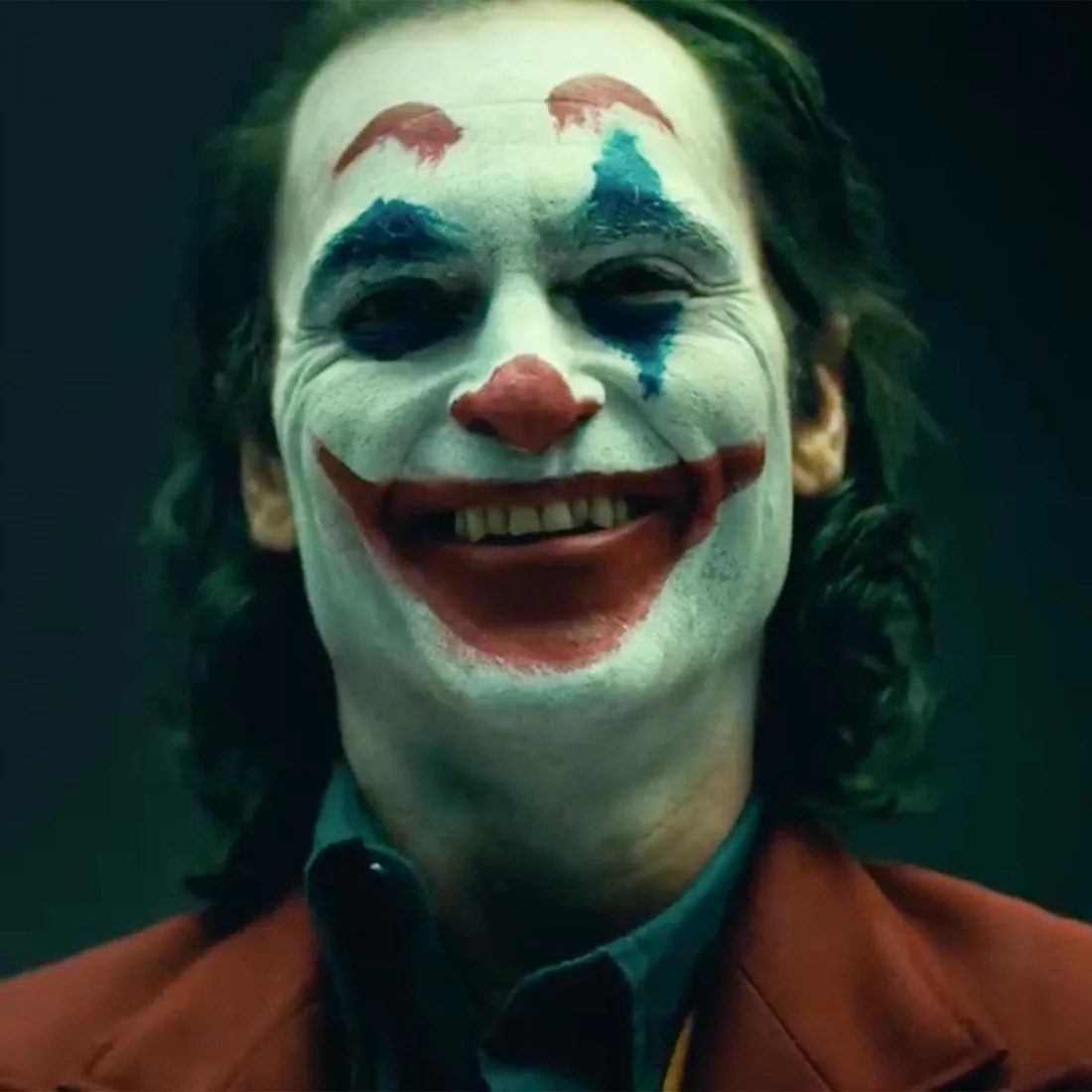 The movie stars Robert DeNiro as a talk show host; with Deadpool 2’s Zazie Beetz playing a single mom who catches the interest of the man who will become the clown prince of crime; Marc Maron is the agent responsible for getting the Joker on DeNiro’s talk show, with the film also starring Frances Conroy and Josh Pais.