Following the ouster of Dan DiDio, it's suggested there is talk that Joe Quesada of Marvel Comics might be jumping ship to DC Comics as the new publisher.

Before we dive into things below, worth a mention before we continue is that Quesada's good buddy, Brian Michael Bendis, is now over at DC Comics.

Worth another mention is that Joe Quesada and Brian Michael Bendis were a part of Ike Perlmutter's Marvel Comics Creative Committee that helped work on the MCU movies.

Worth a third mention is that Kevin Feige, who is now in charge of practically all of Marvel, never got along with Perlmutter and disbanded the Marvel Comics Creative Committee.

Worth a fourth mention is that Feige recently demoted Joe Quesada at Marvel.

Also worth a mention is that Feige also disbanded Marvel TV and fired the head of Marvel TV Jeph Loeb, which came under Perlmutter (could Loeb be DC bound, too?). 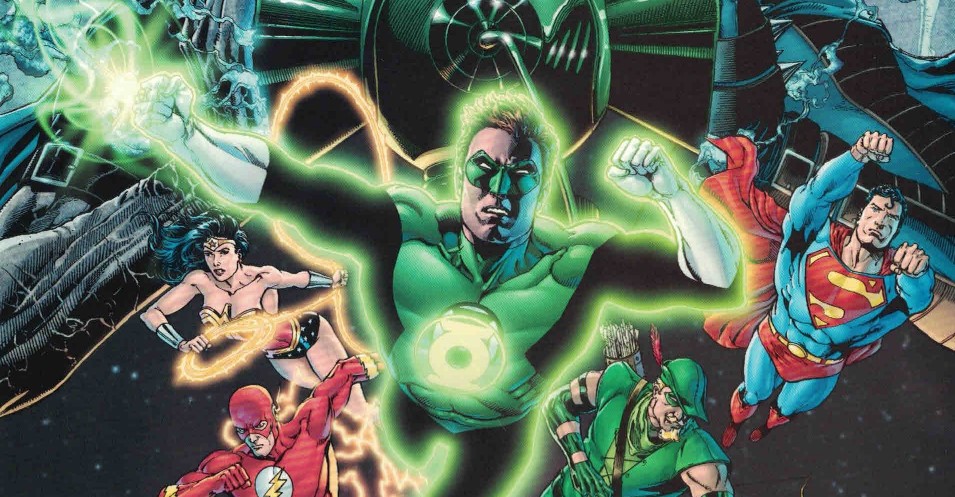 However, is the rumor of Joe Quesada jumping ship to DC Comics legit or spin?

The claims about Joe Quesada potentially jumping ship to DC Comics comes from an article at Bleeding Cool that contains more spin than Rumpelstiltskin, as they first claim to have heard the same info in regards to AT&T shutting down DC Comics if the new "5G" event fails, but just that they have heard it about all of the DC the events (which is ridiculous and of course never reported on it).

Ethan Van Sciver expands and reacts to the article on his YouTube channel, ComicArtistsPro Secrets, with industry insider information and perspective where Van Sciver shoots down BC's claims, as essentially what the article is really doing is downplaying concerns surrounding the collapse of DC Comics and the comic book industry (spin), as Van Sciver says there was no worry at all about whether or not the DC Green Lantern event, Blackest Night, was going to be a failure, as they knew it would be a huge hit.

"Let me tell you something. Blackest Night was never in doubt," Ethan Van Sciver says. "It was obviously the biggest event that DC Comics had on their roster. I helped create it, of course. It came from a tiny little idea, a seed, a germ of an idea that I had that kept me awake one night, and boom, me and Geoff Johns we built Blackest Night together and of course it was a massive success. Nobody at that point was talking about closing down DC Comics publishing, indeed, and things were looking pretty good."

Ethan Van Sciver continues by pointing out the difference between then - when DC Comics wasn't in trouble - and now, when it is, is that DC and Time Warner wasn't merging with a "soulless, debt-ridden corporation like AT&T whose shareholders were screaming for blood and to cut the fat."

"I will tell you something, that for a company that wants to get in to streaming services, because streaming is the future, because television ad revenue is no longer coming in like it used to, there's a lot of fat in those offices at DC Comics. A lot of fat," Van Sciver says who points out Marvel publishes more comics with less of an editorial team.

Ethan Van Sciver also shoots down the notion in the article that DC Comics could have a big story featuring Batman and Superman that would be a big hit and lead to movie revenue, merchandising revenue etc. but Van Sciver says AT&T won't believe that argument anymore.

Ethan Van Sciver continues by mentioning that Bleeding Cool themselves has pointed how DC Comics is said to be bringing in Hollywood writers to replace comic book professionals, which contradicts their latest article how things are fine at DC and within the industry, as Van Sciver says that AT&T bringing in expensive Hollywood writers to fix things on something that doesn't make money isn't what AT&T expected when they took on DC. 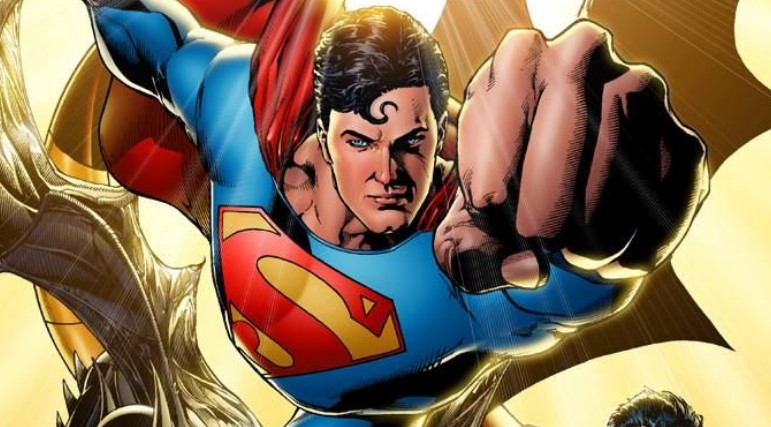 Getting back to Joe Quesada potentially going to DC Comics, Van Sciver, who is a 27-year veteran of the comic book industry and who has crowd-funded millions of dollars to publish his own comics, goes over a story about how Dan DiDio once said that they will never ever work with Marvel Comics because of Joe Quesada, who when he became Marvel EIC trashed DC Comics in an interview with the NY Times. So Dan DiDio said they are never going to work with Marvel with Joe Quesada at Marvel (and now DiDio is gone which is fueling speculation Marvel may publish DC comics). Van Sciver points out the article at Bleeding Cool is "taking that knife and sticking it in Dan DiDio's back," meaning it's likely not true and may be a personal vendetta against DiDio in order to make DiDio feel even more bad about his dismissal.

Additional insider insights offered by Van Sciver include that he says Geoff Johns probably won't want the DC Comics publishing gig as back when they worked on Green Lantern, Johns told him he has his sights set on bigger things, which we see is true as Johns is now involved with various DC Hollywood projects and has launched his own production company.

Van Sciver tweeted that DC Comics could be done in two years' time.

"It's far more likely at this point that AT&T will divest itself of DC Comics publishing. Just like Marvel is licensing out some of its properties to IDW, DC will probably do the same. Maybe even to Marvel. We're looking at a big change either this year or next," Van Sciver tweeted. "5G is DC trying to prove that it can create new stuff to be exploited in media for AT&T. It's a colossal f-ck up. DiDio was just axed over it. Everything is hanging by a thread, and comics sales are WAY down for 5 years running. It'll take a miracle for DC to pull it out."