Henry Cavill Said To Be Out As Superman With Abrams Reboot

It's now said that Henry Cavill is out as Superman which follows the news of the J.J. Abrams reboot.

The info comes from YouTuber Grace Randolph who posted on Twitter, "I'm hearing, as are others, that Henry Cavill is out."

Grace follows up the tweet with a video posted to her YouTube channel where, I think unfairly, she lies a majority of the blame for the Superman reboot and losing the role all on the shoulders of Henry Cavill, which isn't the case.

Numerous times Randolph has stated in her videos that according to her sources Henry Cavill is hard to work with, and in this video, she says more of the same in that Cavill rubbed certain people at Warner Bros. the wrong way, which is why he doesn't continue to get to play Superman. 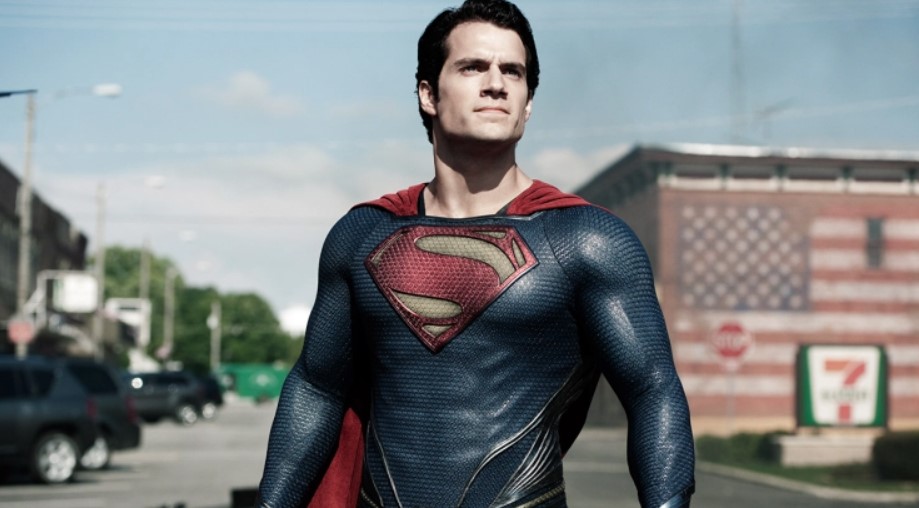 What Grace never discusses, as far as I have watched, is that the real blame for the failure of the Henry Cavill Superman is because of Zack Snyder's approach to Man of Steel, which had a big opening weekend at the box office with talk right away of a Man of Steel 2, however, fans and prominent Superman creators alike rejected Snyder's take on Superman that saw the flick loaded with violence and Superman snapping Zod's neck at the end of the movie.

The failure of the Man of Steel is what led to all the trouble with Geoff Johns, as Johns got his start with Richard Donner, but Zack took the opposite approach with his Superman compared to the Donner version, for some reason, which is something Johns abhorred. Proof of this comes from the Superman & Lois TV series which returns the character closer to the Donner version, and the Special that aired after the premiere featured Johns (I thought he was leaving WB?). So when Man of Steel didn't do that well at the box office, WB execs started to listen to what Johns had to say. More on that below which ties into Superman & Lois.

Interestingly enough, Randolph also regularly reveals information to make Johns look bad as well, and it's no secret she has some sort of working relationship with Snyder and his camp who probably feeds her all this inside info, but it should be noted that Randolph's "insider info" constantly deflects blame from Snyder. 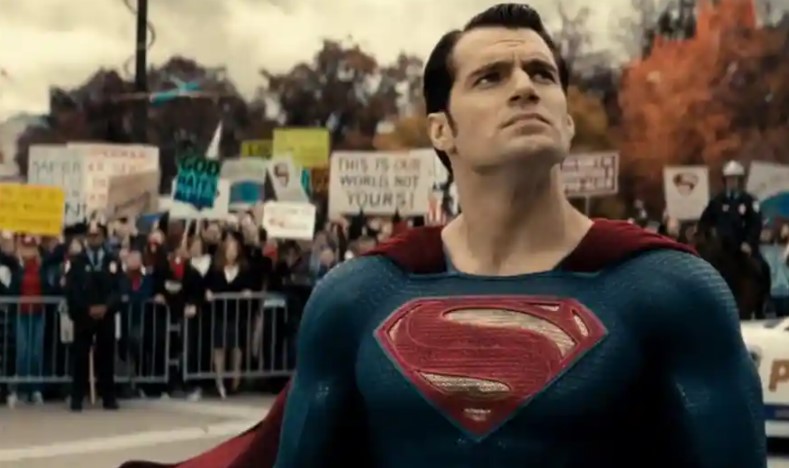 Henry Cavill was supposed to spearhead the DCEU

How this all relates to Henry Cavill is that the original plan was to have Cavill and Man of Steel spearhead a connected and shared DCEU, which would lead to a solo Batman movie and then Justice League and individual character movies.

The Batman movie was titled The Batman and about a Batman in his second year of being a hero played by a "pretty boy" actor (sound familiar?). Who was that actor supposed to be? Why Tyler Hoechlin, who went on to become Johns' Superman of choice, and is now the Superman on TV who basically replaces Snyder's Cavill. Not a coincidence.

So Cavill was told he was going to be the face of the DCEU along with a new Batman leading to Justice League, but then Man of Steel tanked, Zack was forced to try to attempt a recovery and brought in Ben Affleck as Batman for Batman vs. Superman, which was written by Chris Terrio who never read a comic book in his life and who combined ideas and/or scripts from Goyer's Man of Steel 2 and The Batman (Goyer who took the fall for Man of Steel), but BVS, too, tanked (as the Johns and Snyder camps butted heads), which all led to Justice League becoming a complete disaster.

Regarding Ben Affleck, Zack and his team brought in Ben to play Batman following their Superman not being that well-received thinking just having "Batman" in Batman vs. Superman would equate to box office success, but that didn't happen and backfired as well.

So now Zack Snyder's DCEU is done with the HBO Max release of Justice League, Cavill looks to be out as Hoechlin will continue to play Clark Kent on TV, and Abrams has been brought in to reboot Superman on the big screen (which has been in the works for years) with a Black Superman.

If you look at it from the perspective of Henry Cavill, he was promised a lot, was "replaced" with the Affleck Batman which also failed, but he's the one that really got the short end of the stick, even more so than Snyder, as Cavill's acting isn't too blame and he is a huge fan favorite, but he isn't returning, so I really don't blame Cavill if he acted pissed off at times, rightfully so.

And I believe McQuarrie and Cavill's Man of Steel 2 pitch was turned down not because Cavill acted up, but because Abrams was already on board, as WB also passed on McQuarrie's Green Lantern pitch, with Abrams tackling Green Lantern eventually as well.