The Sinestro Corps War is rumored for the upcoming Green Lantern HBO Max series that was recently announced for the new WarnerMedia streaming service.

It’s said that Greg Berlanti, who actually wrote a script for the 2011 Ryan Reynolds Green Lantern film that was “mutilated by the studio” (it’s true), will be adapting the popular Sinestro Corps War story from the DC Comics.

It’s said Berlanti’s “love for the franchise will see full bloom with his untainted vision” which sees him adapting Sinestro Corps War with a “superior budget and serious tone.”

According to the rumor, the Green Lantern HBO Max series version of the Sinestro Corps War will feature Hal Jordan, John Stewart and Kyle Rayner as the human leads.

It’s unknown if David Ramsey will be playing John Stewart in the HBO Max series, as the end of Crisis On Infinite Earths teased Diggle as a Green Lantern, but another rumor says that Berlanti is also developing a take on Blackest Night for The CW featuring Diggle which may spin-off from the new Tyler Hoechlin Superman series (as Diggle is moving to Metropolis).

“It’s going to span several decades [focusing] on two stories about Green Lanterns on Earth [as well as one in space] going into the Sinestro story,” Sarah Aubrey revealed. 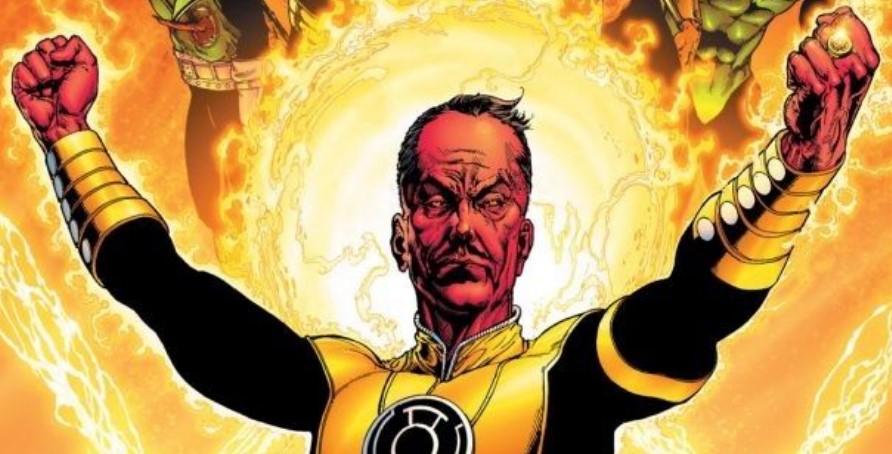 The potential news that the HBO Max series may feature Hal Jordan is interesting as previous rumors offered the HBO Max series would be Green Lantern Corps featuring Kyle Rayner. In addition, DC insiders at Comic-Con filled me in that J.J. Abrams is interested in Green Lantern, most likely featuring Hal Jordan, so would there be two Hal Jordans at the same time? It could be possible as WB seems to be promoting their DC universe as the “DC Multiverse,” which is similar to what I was told was going to happen by DC insiders who filled me in that Crisis On Infinite Earths would be the bridge between the DC TV shows, streaming services and movies, which happened.

Of course, another possibility is that Abrams might not be doing Green Lantern and Superman following his controversial take on Disney Star Wars. Perhaps Abrams is tired of rebooting franchises? Just recently saw it announced Abrams and Bad Robot are tackling the Justice League Dark brand.

Green Lantern Alan Scott is also rumored for the Dwayne Johnson Black Adam movie, as part of the JSA, so it does seem as if WB has really big plans for GL.

The rumor comes again from Mikey Sutton who has been putting out more rumors than Larfleeze has knickknacks, so take the info with a grain of salt. It would be nice if Sutton’s “sources” actually gave him one scoop that turned out to be true, which would go a long way to giving him credibility, which is usually how the “scoop game” works. To date, I don’t think Sutton has actually gotten anything 100% on the money as most of his scoops seem to be based on already reported rumors or just pure speculation or guesswork. I’m not trying to knock on Sutton, but if you are providing all these rumors, at least give us something that turns out legit in the here and now.

Sinestro — Hal Jordan’s former mentor and arch-nemesis — has gathered an army of soldiers fueled by the fear they instill in others, consisting of Arkillo, Karu-Sil, the Cyborg-Superman, and hundreds more of the most terrifying villains the universe has ever seen! Former Green Lantern Kyle Rayner has been possessed by the entity known as Parallax and now assists the Sinestro Corps in cutting a swath of evil across the universe. Trapped in the depths of the Sinestro Corps’ Citadel and face-to-face with the Guardian of Sinestro’s army of fear, Hal Jordan must find the will-power to battle these terrible foes. And as one of the Book of Oa’s prophecies comes true, the Green Lantern Corps makes a last stand that reveals the reincarnation of one of their fold! 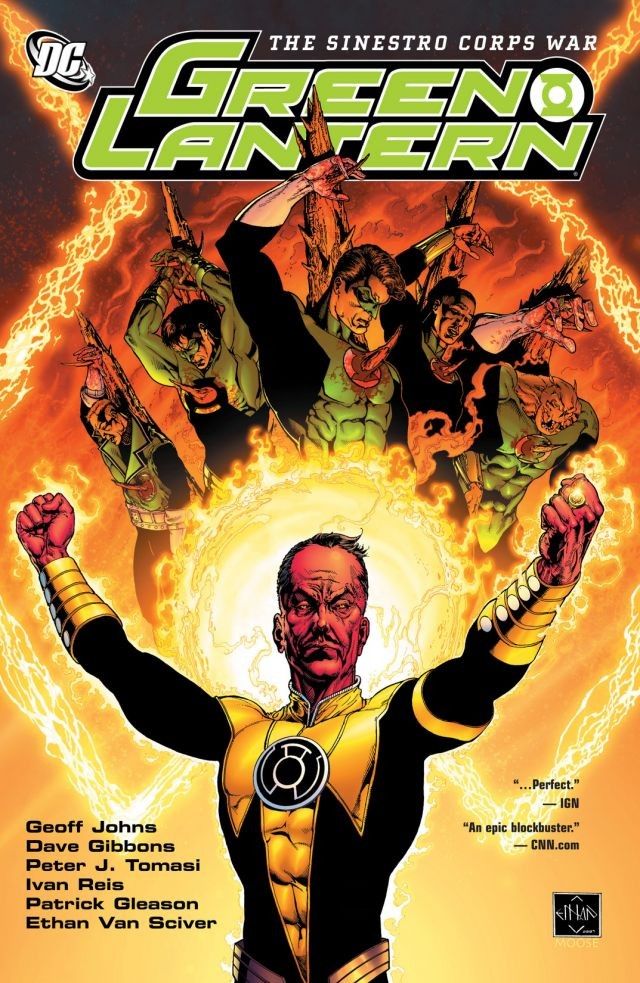 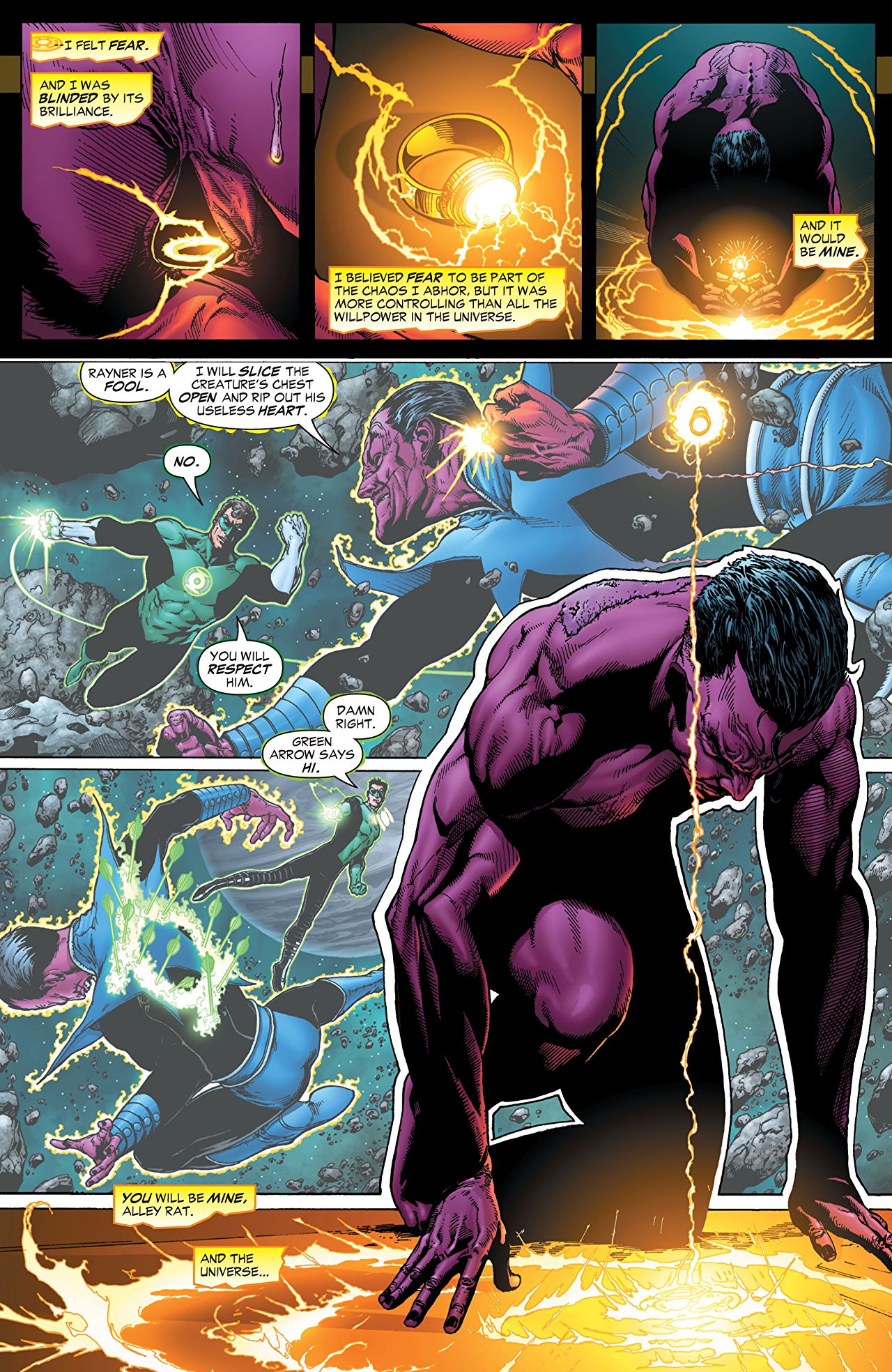 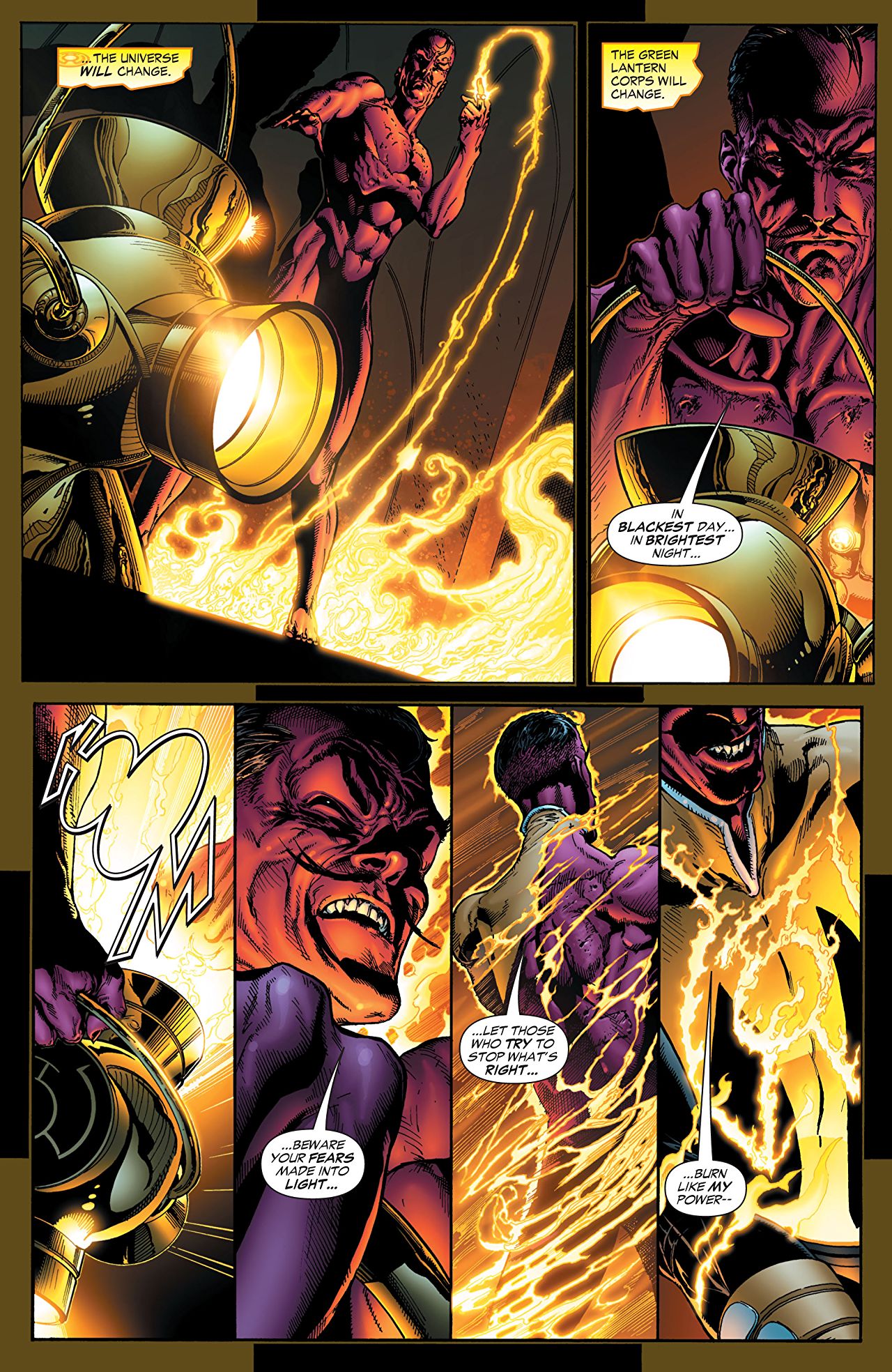 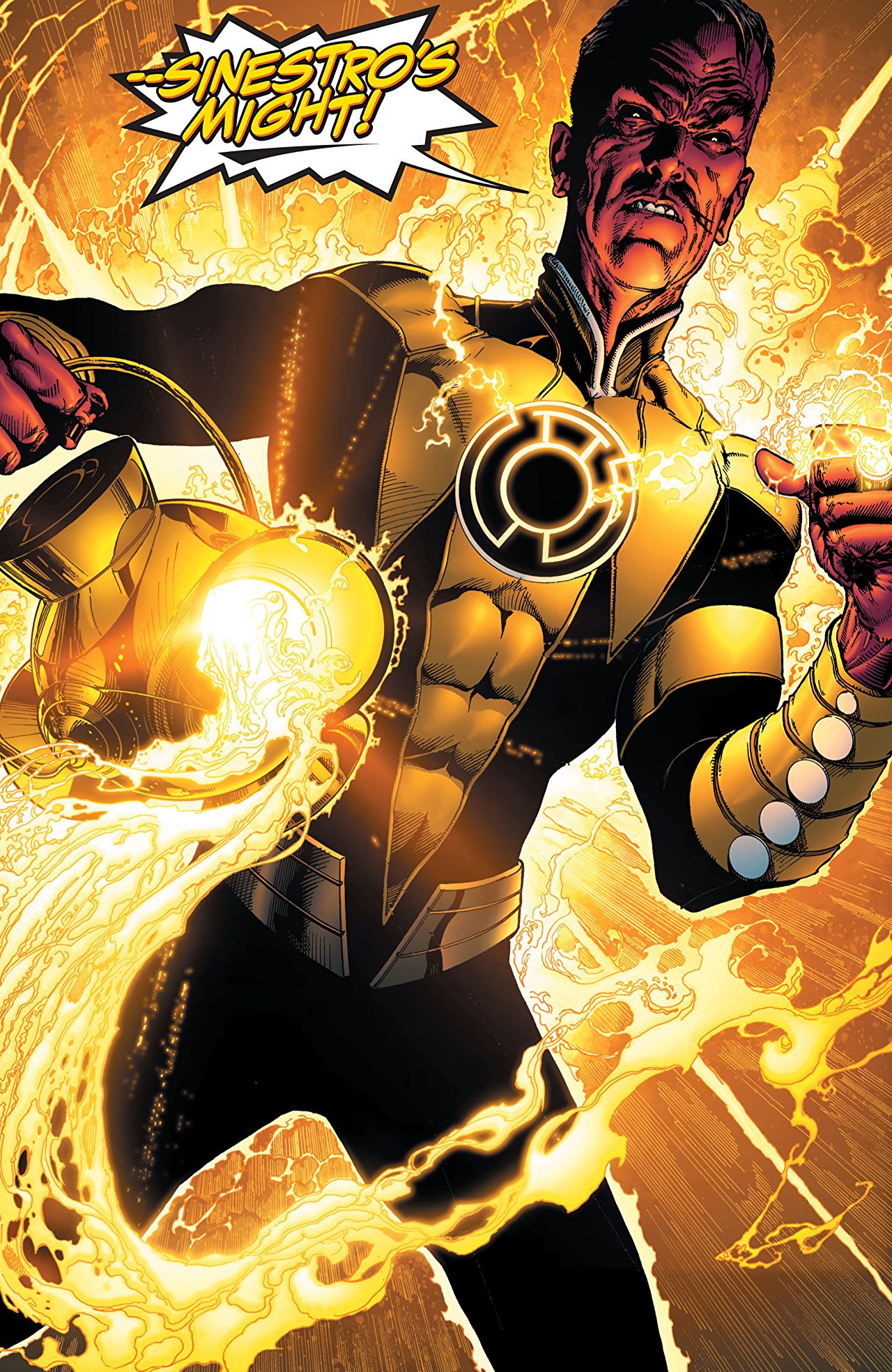