The Expendables 4: First Look At 50 Cent

Curtis "50 Cent" Jackson shows off a first look at himself in The Expendables 4 where he offers it's a must-see movie.

The pics posted to Instagram show off the actor/rapper in front of a tank and pointing a gun.

Yo this is my Movie everybody else just in it. #expendables4 --Green Light Gang it’s lit @bransoncognac @lecheminduroi."

I’m from South Side we always got something to prove. a lot of people know i’m good at what i do. i’m disciplined, so everybody will know i’m great soon.

The pic with 50 Cent, who is playing an unknown role, aiming the gun sees the rapper add:

Military mind set Expendables 4, This one you have to see. 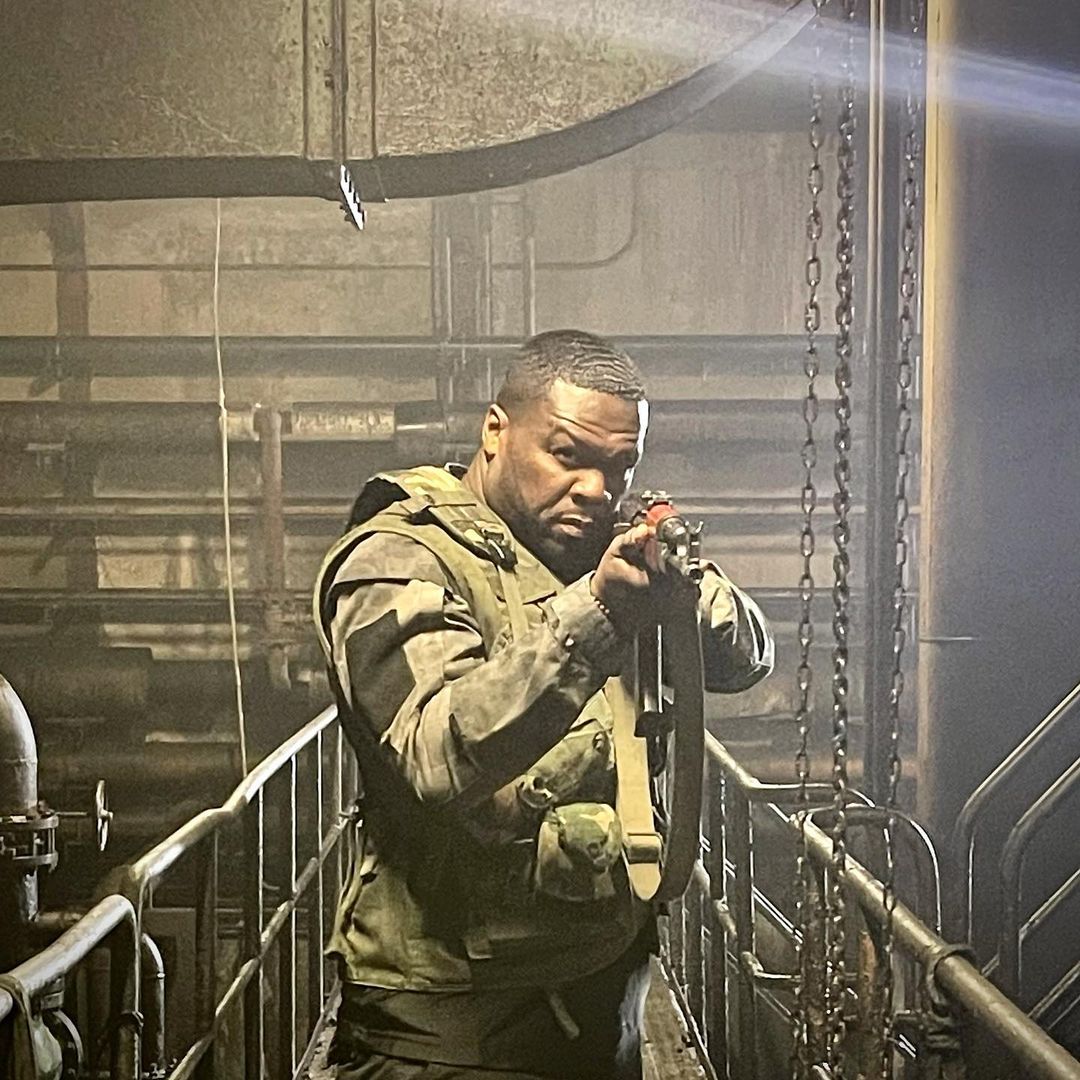 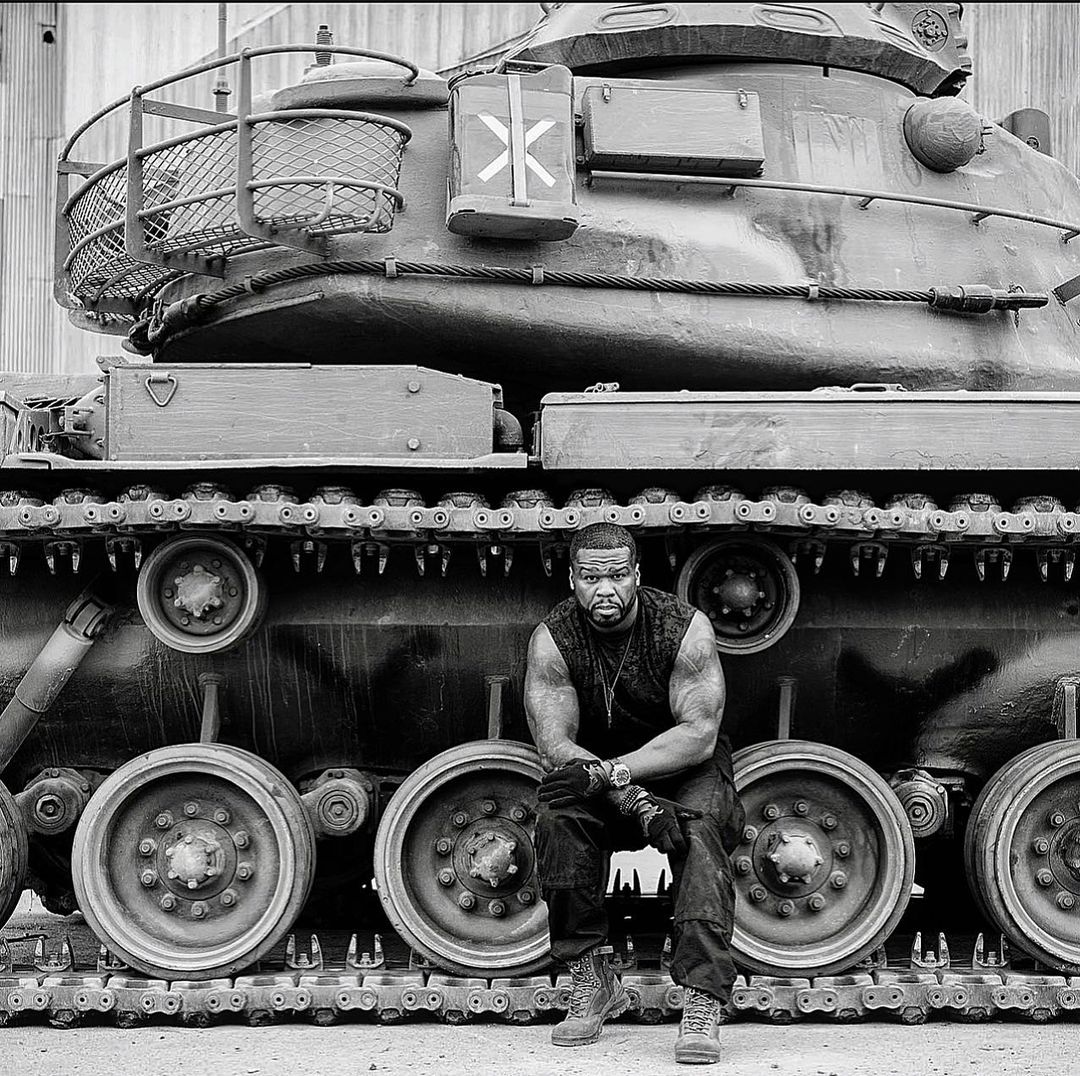 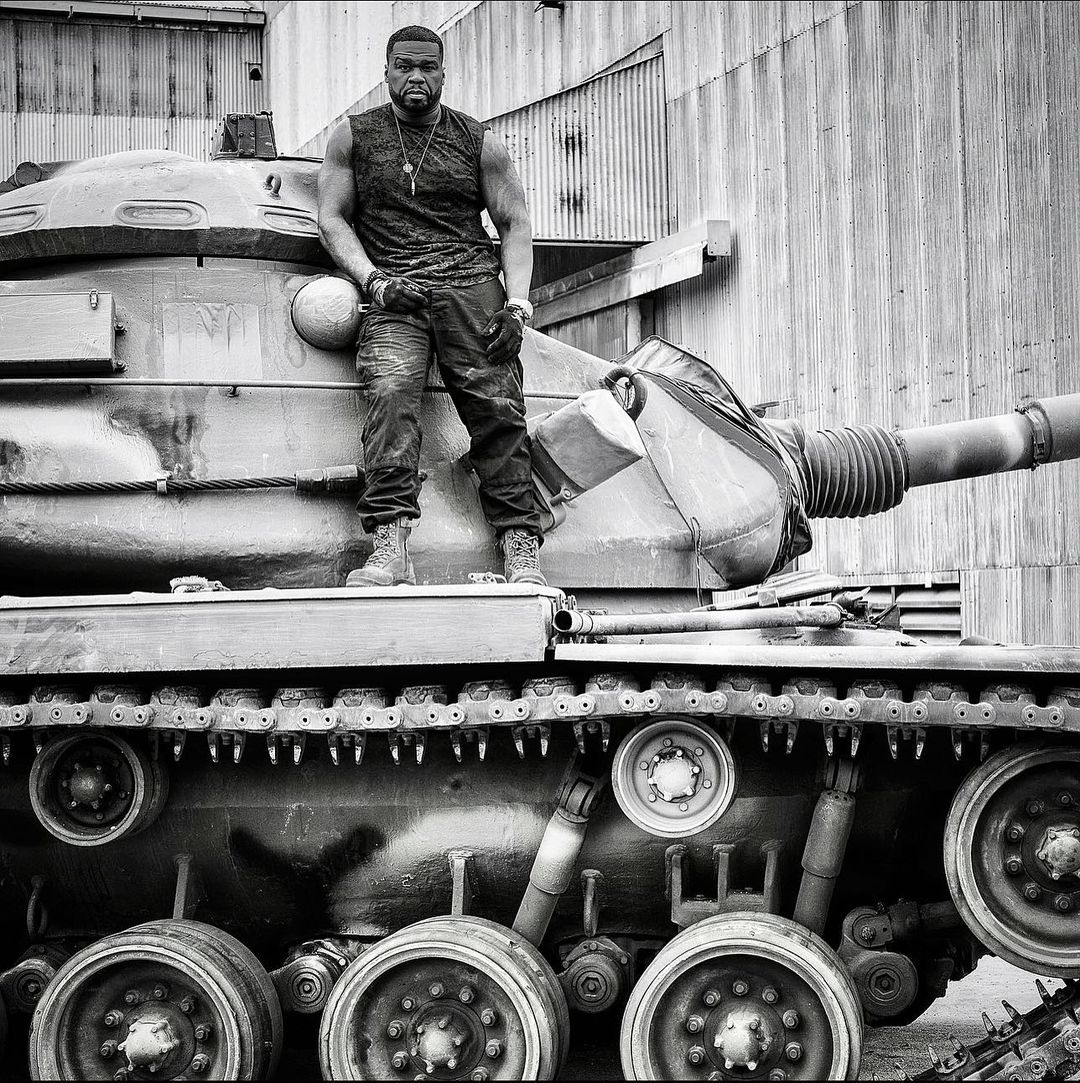 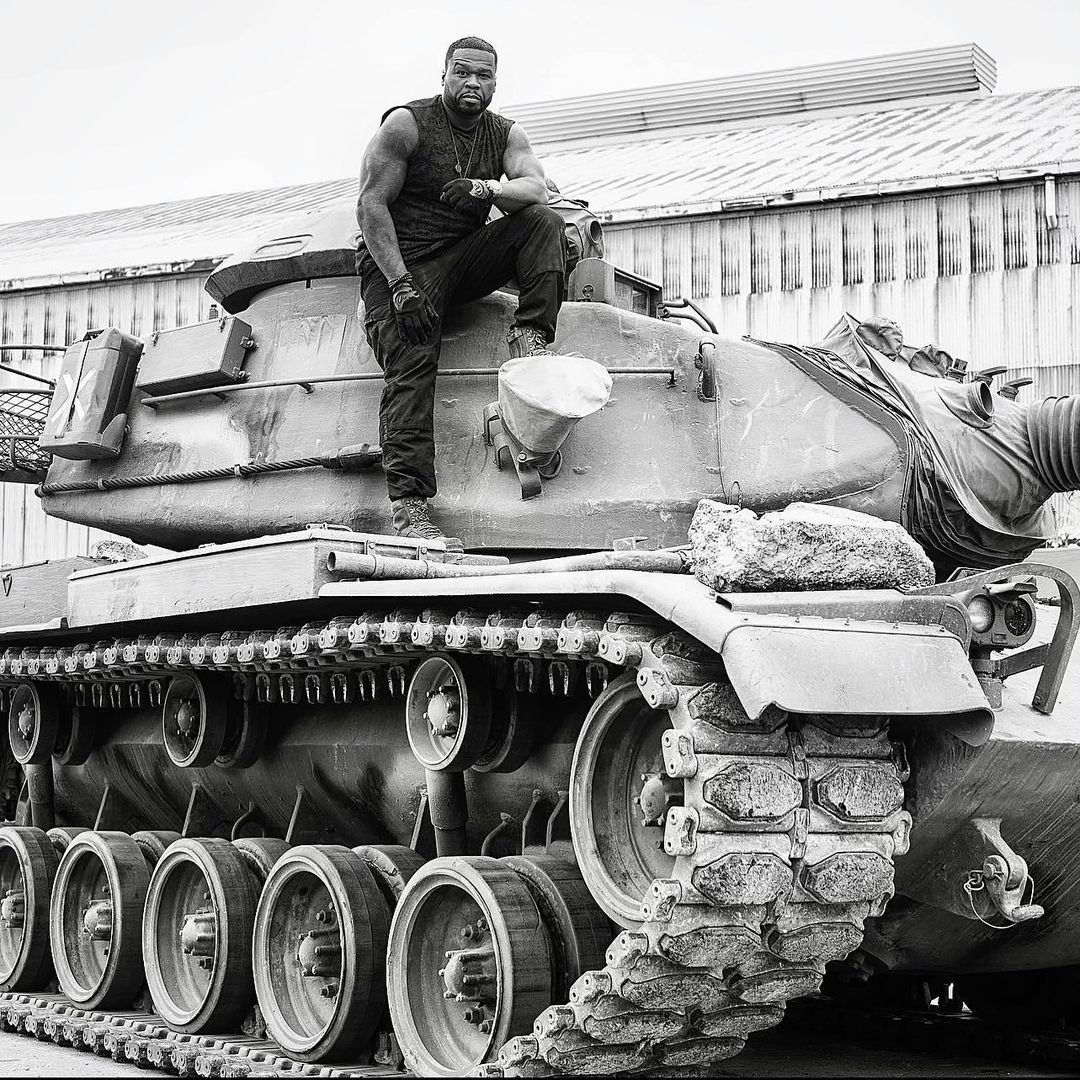 Details for The Expendables 4 include that it looks to be Sylvester Stallone's last time with the franchise, as Sly passes the baton to Jason Statham.

The Expendables 4 is again said to follow a group of veteran mercenaries.

Scott Waugh is the director; no release date has been announced as of yet.