Sylvester Stallone is done with The Expendables 4 and apparently the franchise as the actor released a video on social media where he passes the baton to Jason Statham, and the first look at Tony Jaa has also been released.

When the movie was first announced a few months ago, it was said it would focus more on Jason Statham and his character, Lee Christmas, and less on Sylvester Stallone as Barney Ross, where Stallone confirms as much in the following video.

"EXPENDABLES finale for me. Today is my last day of filming … Heading home. So they go," Stallone posted two weeks ago on Instagram. "They just finished a very successful stunt, and it's time to be moving on. This will be my last day. I'm enjoying it, but it's always bitter-sweet. When something you been so attached to, I guess, now it's been about twelve years, and ready to pass the baton on to Jason and his capable hands." Watch more below.

Sylvester Stallone is done with The Expendables:

Regarding Tony Jaa, The Expendables 4 shows off the first look at the newcomer to the franchise along with Jason Statham who both offer a punch at the fans.

"Expendables 4 !! Time to rock and roll" the actor tweeted.

Tony Jaa is of course known for the Ong Bak movies, The Bodyguard and The Protector flicks and recently starred along with Nicolas Cage in Jiu Jitsu.

Also joining Tony Jaa as newcomers to The Expendables 4 includes Curtis “50 Cent” Jackson and Megan Fox, both of whom have yet to be revealed for the movie, and IMDb lists Andy Garcia as playing a CIA Agent.

In addition to Jason Statham returning as Lee Christmas, Sylvester Stallone is back as Barney Ross, Dolph Lundgren is back as Gunner Jensen (first look here), and Randy Couture is also back as Toll Road.

The Expendables 4 is also described as, similar to the previous movies, following a group of veteran mercenaries; Scott Waugh directs; no release date has been announced as of yet. 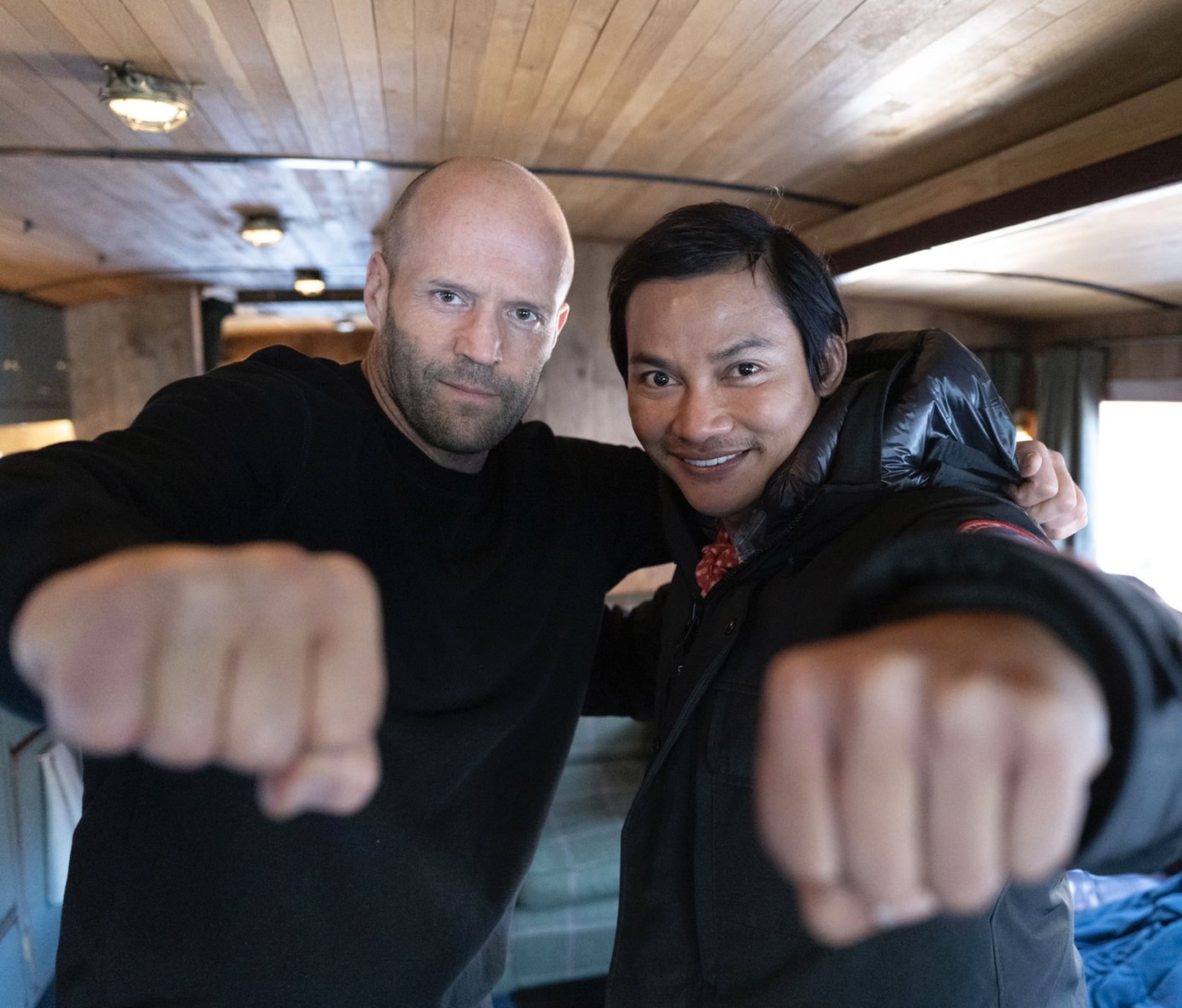 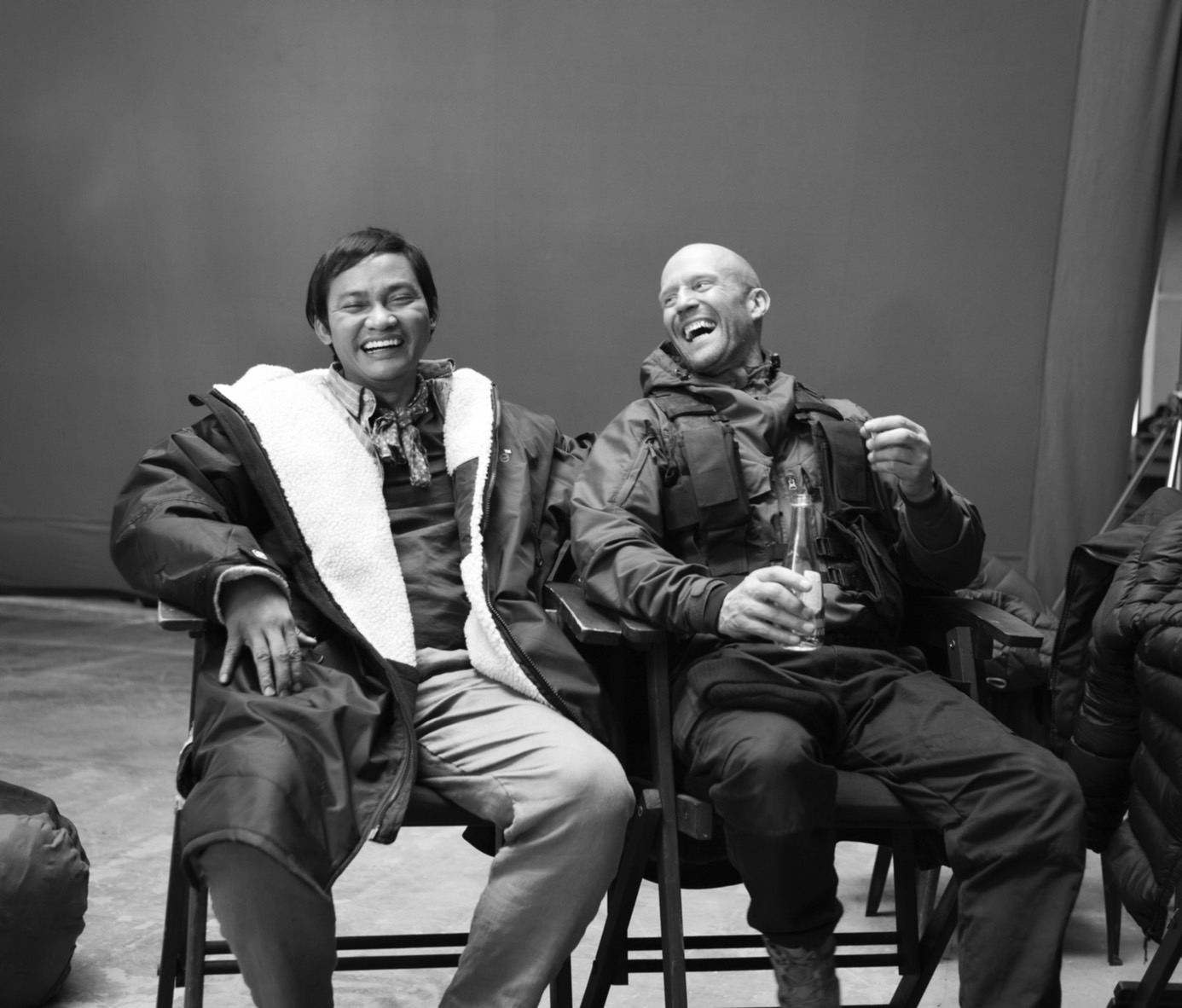