A wild rumor has hit the net that offers Chadwick Boseman may be out as Black Panther, instead replaced by Namor and possibly Shuri in the MCU, that involves the Avengers, Fantastic Four, and the X-Men.

Back in January actually saw it rumored that Chadwick Boseman was not happy with Marvel, as Kevin Feige plans on replacing the actor as Black Panther with the female version, Shuri, played by Letitia Wright (which Feige essentially did in the first Black Panther movie; Shuri just didn't get the costume).

Now new rumors offer that Marvel is going to replace Chadwick Boseman as Black Panther, as the "premiere" Marvel black superhero, with a black version of Namor.

Before we dive into the rumors, what is interesting is that the rumors follow the recent video where it was revealed Chadwick Boseman dropped a ton of weight (like a real lot).

Actually, the first rumor about Boseman not being happy with Marvel predated it learned that Boseman had dropped a lot of weight, as Boseman's weight loss was first revealed in February at the NBA All-Star game.

I am hearing stories of desperation from people all over the country, and we know our communities are suffering the most and urgently need help. Celebrating #JackieRobinsonDay with the launch of Thomas Tull’s #Operation42, a donation of 4.2 million dollars in personal protective equipment (PPE) to hospitals that service the African American Communities who have been hit the hardest by the Covid-19 pandemic. Thank you, Jackie, for refusing to accept the world as it is, for showing us that we can make a difference. 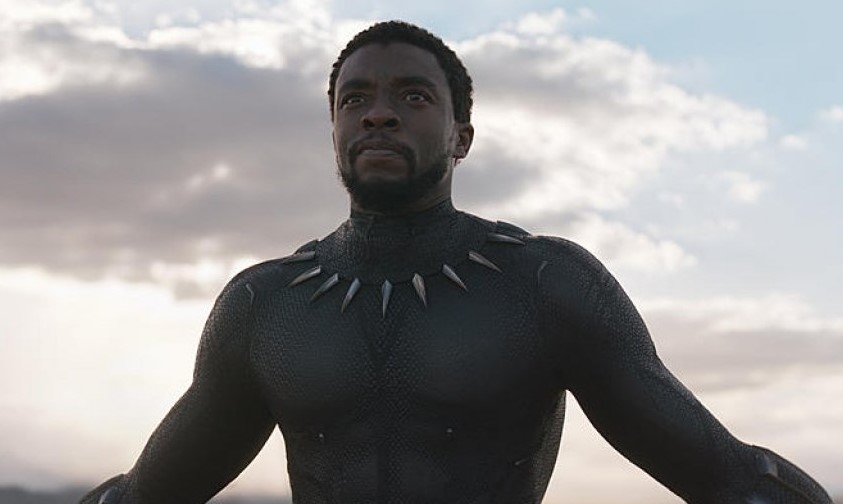 Getting back to the new rumors, which also have to do with the Avengers, Fantastic Four, and the X-Men, someone posted "leaks" claiming they have done work for Marvel and have been laid off as of Wednesday.

It's said while initially, the idea was to hold back, the ideas to continue with the Avengers has hit snags.

The leaker says: "Namor will replace Black Panther as the premiere black hero, with Atlantis being made up of sub-saharans who integrated with the original Atlanteans (lending more weight to Kilmonger's famous epitaph)." 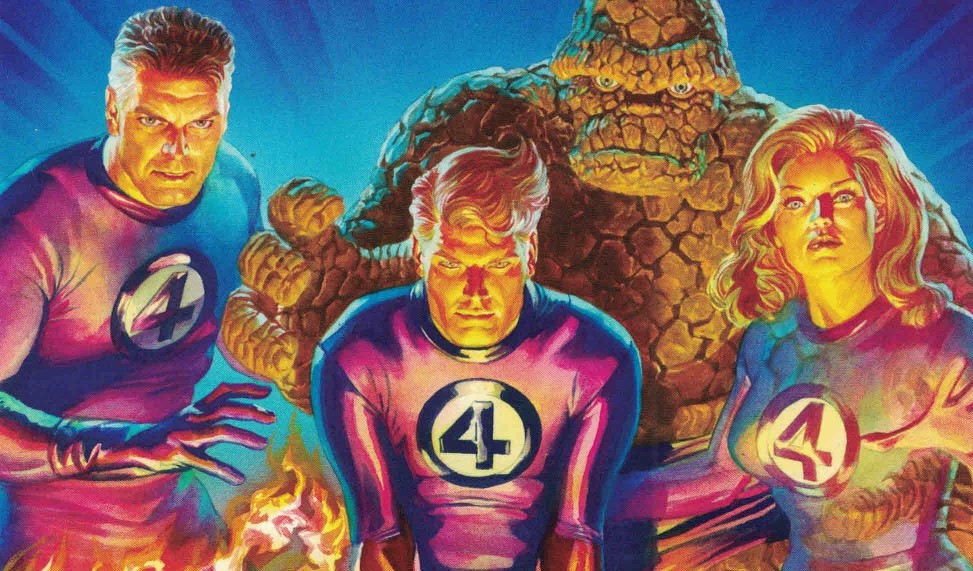 It's said this will lead to Sue Storm becoming pregnant with Franklin Richards, but the twist is, is that Franklin is Namor's son through an affair she had while she still is married to Reed (also meaning Franklin will be half white and half black).

It's also said that Feige is looking at younger actors to play Reed and Sue Storm and not John Krasinksi and his wife Emily Blunt. 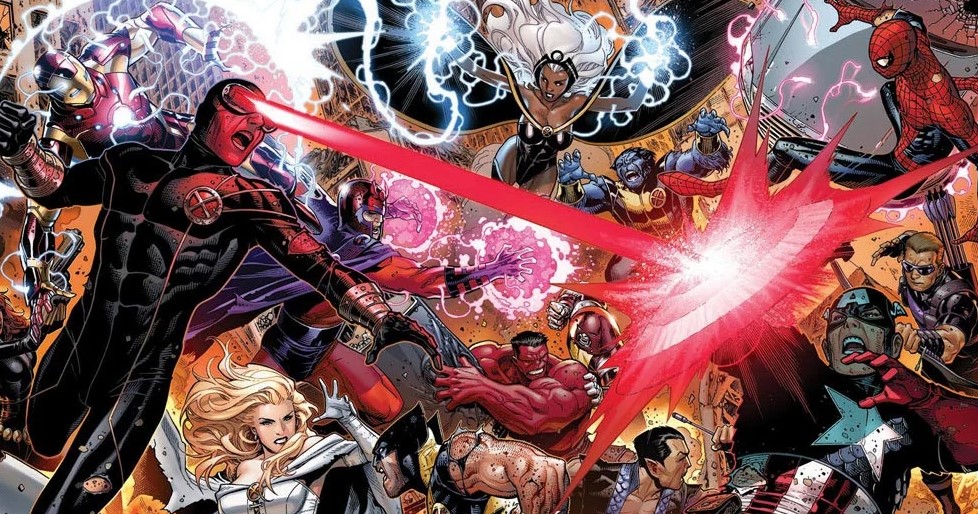 The leaker goes on to state that Franklin will be a mutant who is fought over by a young Professor X and Magneto and to expect persons of color in both roles, but not exclusively black.

The leaker says how everything will be connected with the Avengers, Fantastic Four and X-Men is that the Fantastic Four and Professor X team up with the remaining Avengers to fight Magneto and yet unknown villains to bring back the Infinity Gems using baby Franklin, with Namor and Atlantis being a nefarious third actor in the plot. 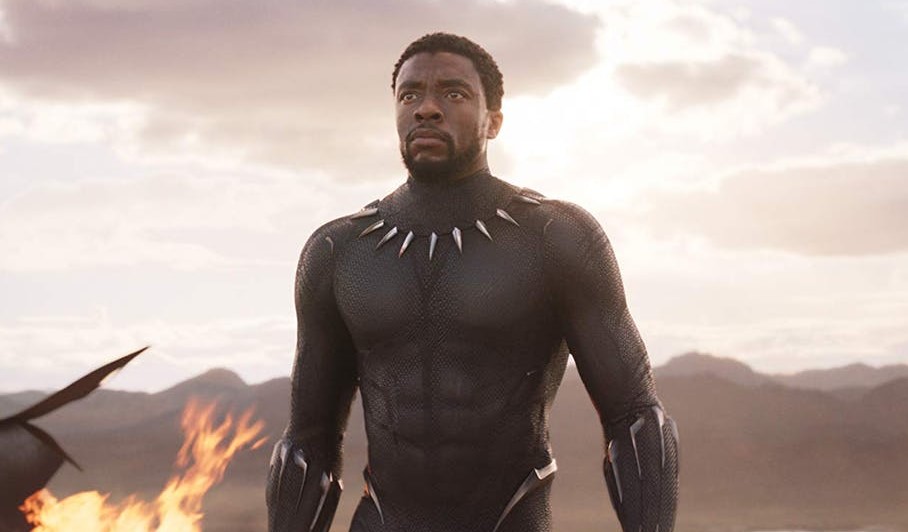 Chadwick Boseman out as Black Panther:

It's also claimed that Chadwick Boseman might be of a similar situation to Terrence Howard where Boseman is requesting a hefty pay raise (Marvel ended up replacing Howard with Don Cheadle following Iron Man).

Interestingly enough, there have been similar claims regarding Brie Larson wanting more money to continue to play Captain Marvel (on par with the Avengers actors who get $15 million a movie, while reportedly Boseman and Larson only get around $3-5 million).

It should be noted that the rumors come from 4Chan, so take everything with a huge grain of salt, but that said, it is known that Kevin Feige and Marvel are going a huge SJW politically correct route with at least their Phase 4 plans, so I wouldn't be surprised by anything that happens.

Back in January of 2019, leaks also offered that fans wouldn't be happy with what Feige and Marvel do with Wolverine, the FF, and the X-Men.

A Marvel producer also said the name "X-Men" is outdated simply because it contains the word "men."