This past weekend at Comic-Con saw Marvel Studios announce their Phase 4 slate, with Kevin Feige confirming both the Fantastic Four and the X-Men are on the way.

I've now been told the potential origin story for how the Fantastic Four will be introduced in the MCU, which takes a page from Captain America.

I'll first note this might not be set in stone and seems to be an idea that is being tossed around at Marvel, but I think it's really cool and could work.

According to my source at Marvel Studios, the Fantastic Four will be shown as existing in the past alongside Michael Douglas' Hank Pym and Michelle Pfeiffer's Wasp.

This means the Fantastic Four have always been a part of the MCU. So what happened to them?

My source says they get trapped in the Negative Zone, and when they come out, it is the present day and that they haven't aged. 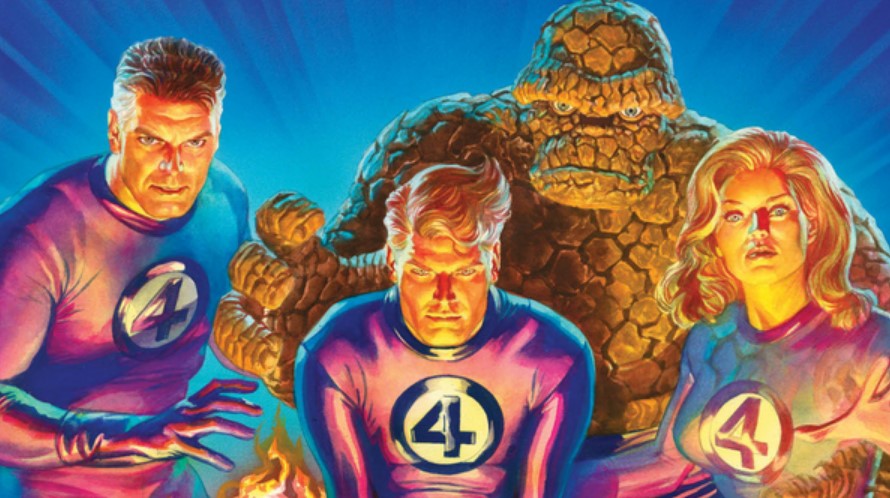 The Fantastic Four return to the MCU

We see this possible Fantastic Four MCU origin is similar to not only how Captain America got put on ice and then woke in our time, but also similar to how Ant-Man came out of the Quantum Realm five years later and didn't age in The Avengers: Endgame.

With the Negative Zone possibly being a part of the Fantastic Four's MCU origin, we also see that Annihilus could be introduced and possibly even some sort of adaptation of the Annihilation comic book event could happen as a film. Perhaps in the MCU, the Fantastic Four is responsible for Annihilus invading our world, which then introduces Nova or something.

Again things could change regarding the story, but it's my take that the Fantastic Four will be depicted as always having been a part of the MCU, and then they return.