Following the earlier rumors, now it is being claimed that director Matt Reeves is looking for a black or mixed-race actress to play Catwoman.

It’s said that Reeves wants a “Zoe Kravitz-type” actress to play Catwoman, which means black or mixed, but that Zoe Kravitz herself wasn’t available to play the role due to a scheduling conflict. It’s further said Zoe Kravitz was the prototype for the role as well.

Halle Berry played a black, mixed Catwoman in the 2004 DC film of the same name. 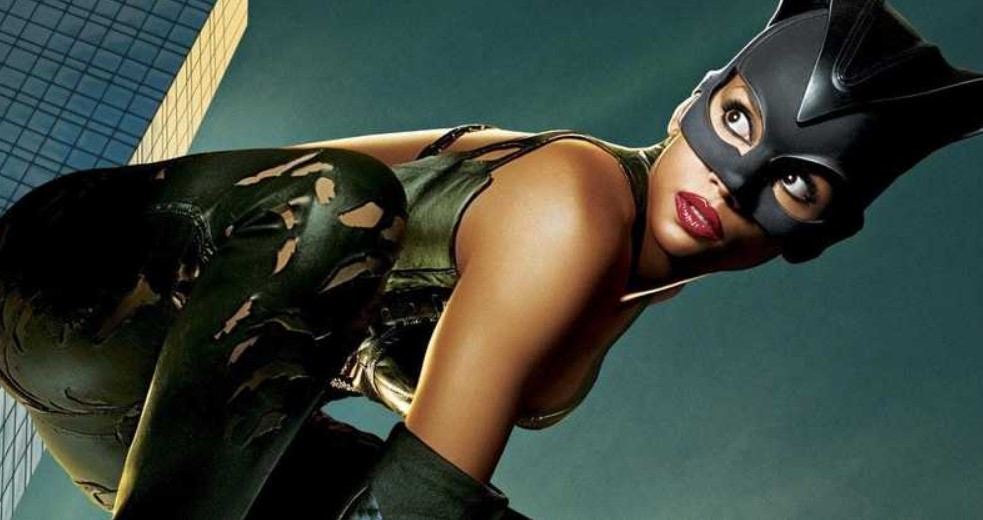 Catwoman said to be a villain in The Batman

Regarding the earlier rumors, it is claimed that Matt Reeves spoke with actor Mahershala Ali to play the role of Jim Gordon, and also that pop star singer Rihanna is up to play Poison Ivy.

It’s also being said that Catwoman is one of the multiple villains in the flick also including Penguin, Riddler, Two Face, Mad Hatter, Firefly and more.

DC Comics is also rumored to be replacing Bruce Wayne with a black Batman.

The Batman has a June 25, 2021 release starring Robert Pattinson, with the plot of the movie said to be exploring a detective case where people start dying in strange ways so Batman must go deep into the dark world of Gotham City to find the clues and solve the mystery/conspiracy connected to Gotham City’s history and criminals.