Exclusive: 'The Batman' Has Multiple Villains; Adapting 'The Long Halloween'

While attending Comic-Con this past weekend I have been told some tidbits about the Matt Reeves The Batman movie.

It has previously been rumored the film will feature six villains or so, but I have actually been told that it will feature even more villains than that.

I have also been told that The Batman will be adapting in part the popular "The Long Halloween" comic book story by Jeph Loeb and Tim Sale.

From what I have been told it is a rather loose interpretation, possibly just an inspiration, as according to separate reports, The Batman will feature an original story.

My sources at Comic-Con were actually super excited about the movie, and yes, it will be a detective story.

The Batman to feature more villains than previously thought

I also got the feeling that Robert Pattinson will be the new Batman in the DCEU as some sort of soft reboot is in the works.

I touched upon things in my article about J.J. Abrams as he is best buds with Matt Reeves.

"The Long Halloween" also featured Poison Ivy, Solomon Grundy, Joker, Calendar Man, and Scarecrow, so any of those villains (or more) could be potentially showing up in Reeves' The Batman.

It could also be possible that Robert Pattinson may be wearing a similar suit with the big ears, which appeared in the "The Long Halloween," though I don't have confirmation on that as of yet. 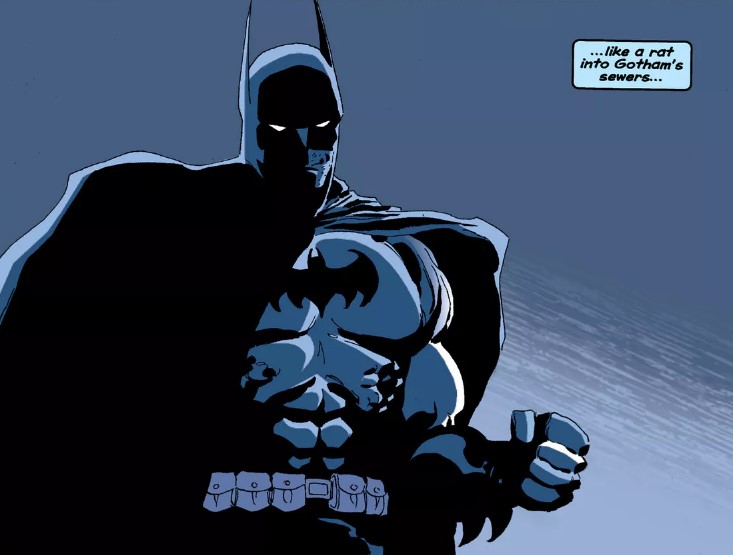