Rihanna Rumored For 'The Batman' As Poison Ivy

With the Matt Reeves The Batman movie featuring multiple villains (I've been told more than six), a rumor offers that Poison Ivy will be in the film, possibly played by pop star Rihanna.

According to the rumor, Rihanna is one of a few names that are on the list to play Poison Ivy, and it is unknown if the singer has been approached or if an offer is even out there.

In the comics, Poison Ivy is a Batman villain known for her red hair and powers that control plants as well as having the ability to give off pheromones to mind control others.

Rihanna does have some acting experience as she appeared in episodes of Bates Motel, the movies Battleship, Ocean's Eight and recently Guava Island with Donald Glover and Letitia Wright.

On a related note, it is also being said that Reeves wanted Mahershala Ali to play Jim Gordon. 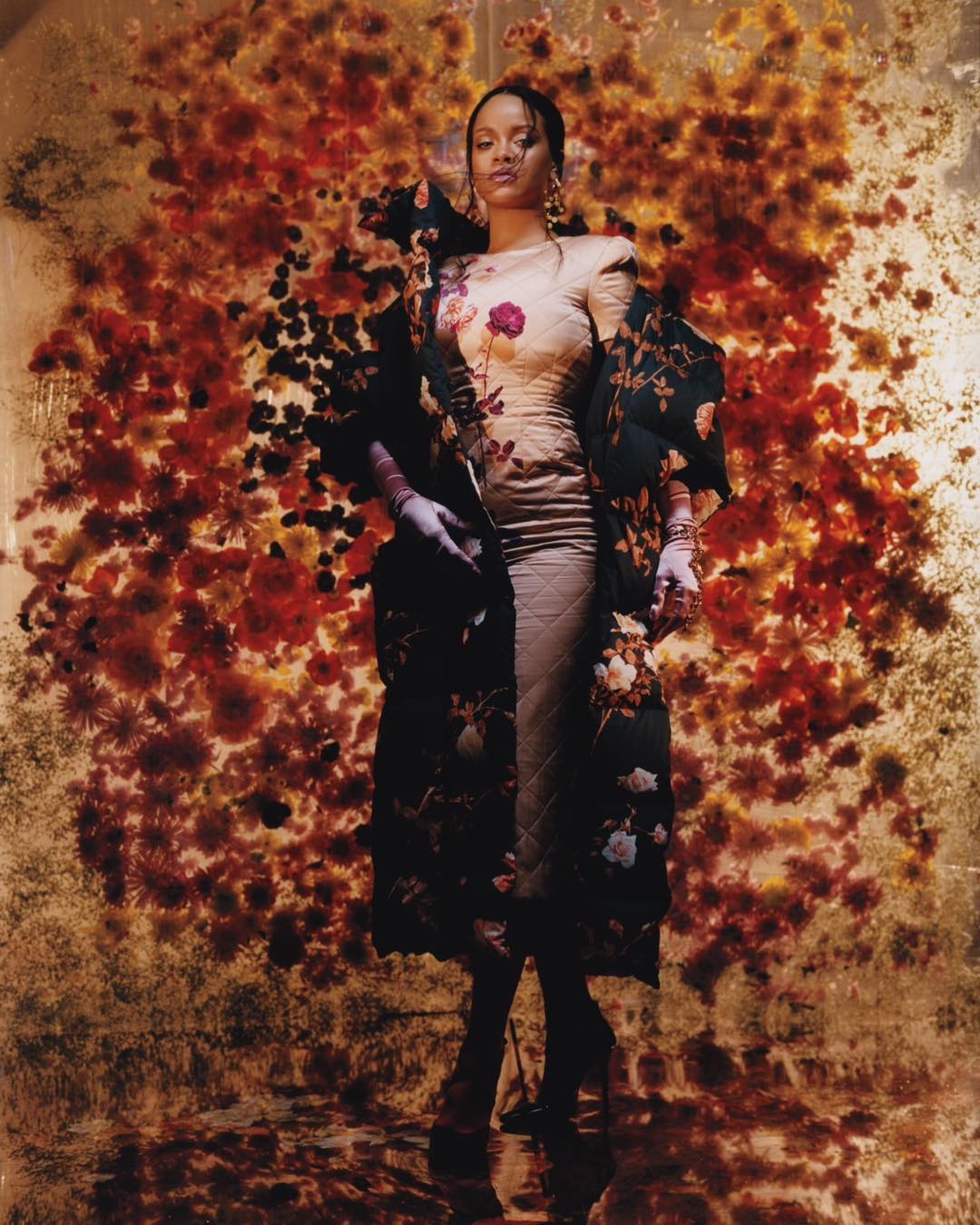 Poison Ivy Rumored For The Batman

As I noted in my Comic-Con exclusive, Poison Ivy appears in the DC Comics story "The Long Halloween," which I was told Matt Reeves is in part adapting for The Batman. Additional villains rumored include Penguin, Riddler, Catwoman, Two Face, Firefly and Mad Hatter.

Regarding the casting of Rihanna, she obviously wouldn't be my choice as I prefer interpretations closer to the comics and Hollywood has also been replacing too many red-headed characters "for some reason."

My choice would be Guardians of the Galaxy's Karen Gillan:

The Batman opens June 25, 2021 directed by Matt Reeves starring Robert Pattinson in the cape and cowl.