A few days ago saw all those rumors hit the net, with it again mentioned that Zac Efron is being eyed for James Gunn’s Guardians of the Galaxy 3.

Now a cool piece of fan art has hit the net which just might offer that Zac Efron might not be a bad choice to play the character as we can assume obviously James Gunn will be going a different approach than the comics (Kevin Feige could have gone with an Adam Warlock movie after Infinity War and prior to Avengers: Endgame, which would have made sense, but instead he went with the less than stellar shoed-in Brie Larson Captain Marvel).

Zac Efron has actually been rumored to be a part of the MCU for years, with at one time some fans thinking possibly as Nova. I’d be surprised if Zac Efron ended up playing Nova myself, but I would at least be open to the possibility. Regardless of which character Zac Efron ends up playing in the MCU, hopefully, it’s done well.

Adam Warlock as Zac Efron for Guardians of the Galaxy 3 fan art: 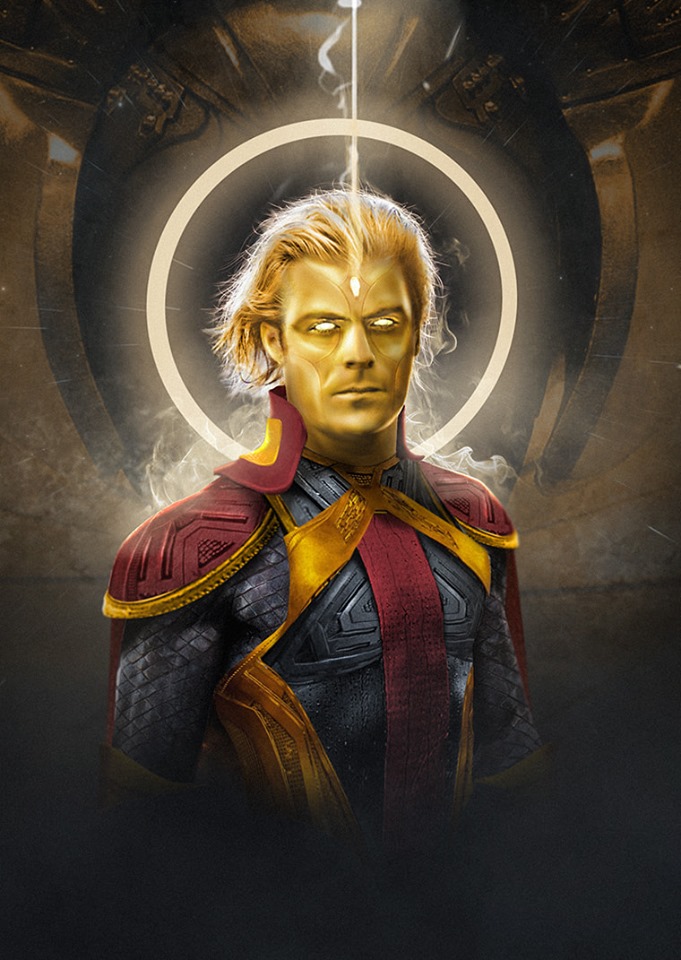