Not a surprise following Marvel’s Phase 4 plans, but now it is being said that Kevin Feige may race bend the X-Men characters and even possibly Wolverine.

Also, recall that Marvel Studios producer Victoria Alonso said the name “X-Men” is outdated because it features the word “men.”

Regarding the race bending of the X-Men characters and possibly Wolverine, rumors offer that Kevin Feige is looking for persons of color to play the MCU versions of Magneto and Professor Xavier.

The rumor fits with an earlier rumor I reported on in January that offers fans won’t be happy with what Feige and Marvel Studios do with Wolverine and the X-Men.

The rumor also fits with comments made by Kevin Feige prior to the release of Captain Marvel:

This is the future. This is the way the world is, and the way, certainly, our studio’s going to be run going forward, because it brings about better stories. The more diverse the group of people making the movie is, the better the stories. 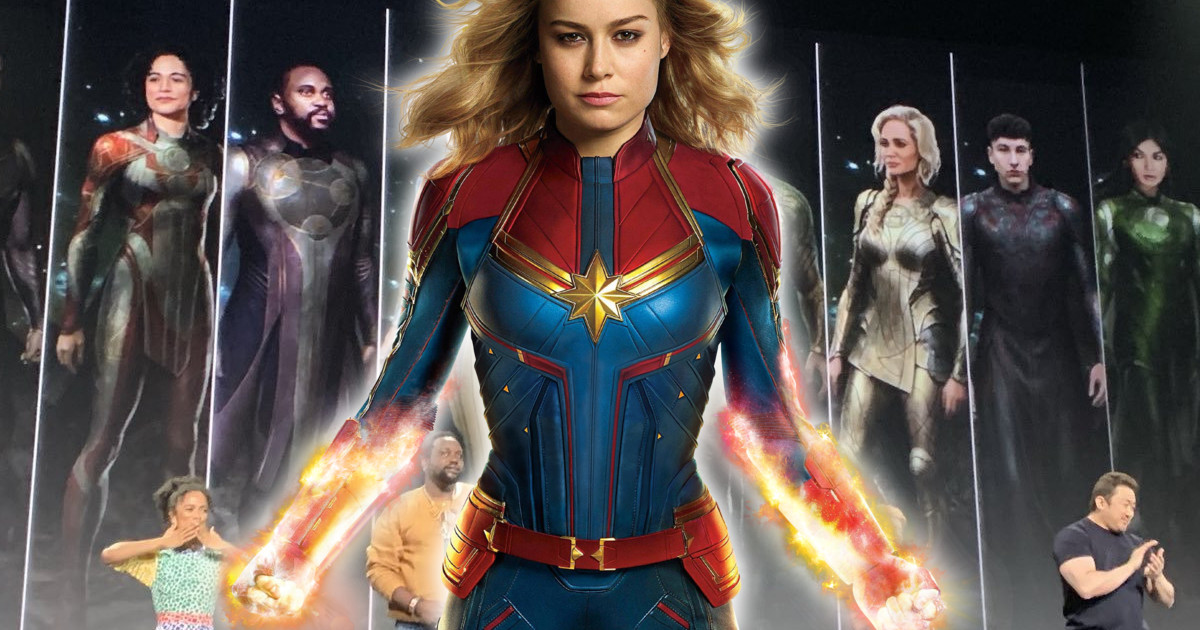 Diversity is the future of Marvel and the MCU

In thinking about the future of the MCU and how all those characters are gonna connect, diversity is crucial in our future.

According to the rumor, Feige wants to differentiate the MCU X-Men from what came before, as the white Michael Fassbender played Magneto, with the white James McAvoy having played Professor Xavier, and of course, the white Hugh Jackman played Wolverine.

More bad news comes in that it is also rumored the MCU version of Nova will be race bent.

I go over how diversity is killing the MCU, particularly in regards to the Phase 4 plans, but apparently we see it will continue infecting Marvel Phase 5 and beyond.

(rumors via We Got This Covered, h/t YoungRippa59 YouTube) 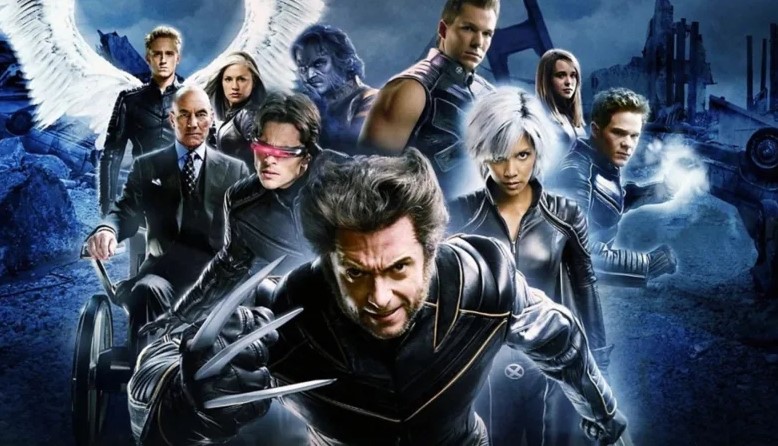