The Wonder Woman 1984 Rotten Tomatoes score is in as advanced reviews have been published on various websites.

With 71 reviews accounted for, the Wonder Woman 1984 Rotten Tomatoes score from critics currently stands at 89%, which is just below the first movie’s 93% with 461 reviews.

The rating will change as more reviews come in, and the Audience Score rating will be updated once the movie is released. 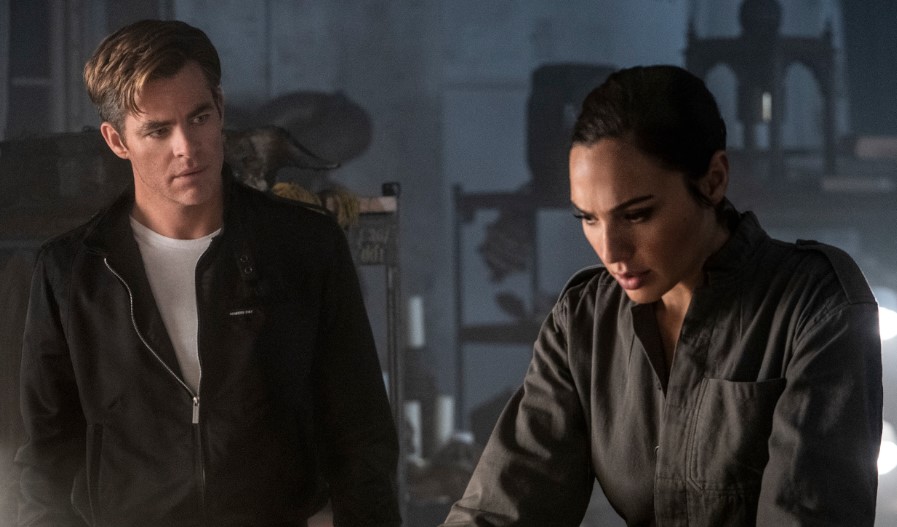 Since 11% of the reviews are considered negative, which makes up only around seven or eight of the reviews, let’s check out what they have to say (no spoilers) which includes confirmation the flick is anti-Trump:

• “Overall, Wonder Woman 1984 set its sights high in the sky. Gadot, Jenkins and Wiig are on board but it essentially struggles to find its wings.” – full review

• “A Wonder Woman story in 2020 could be uplifting and inspiring, and this film is neither.” – full review

• “WW84′ dreams big, but wishes it were something it’s not, and that is compelling and entertaining.” – full review

• “Early hopes of Back To The Future, an 80s film whose sequels bucked the trend, give way to a dawning sense of Wonder Woman’s whip endlessly spinning out but never connecting.” – full review

• “Its earnestness is its greatest strength or biggest weakness, depending on what you’re looking for in a superhero film.” full review

• “Patty Jenkins’ sequel is a well-intentioned but sloppy punch against Trumpism.” – full review

Wonder Woman is now placed on the backburner over at DC as Patty Jenkins and Gal Gadot are busy with other projects, including Jenkins and Gadot reteaming for Cleopatra, and Jenkins directing Star Wars for Disney with Rogue Squadron, so a Wonder Woman 3 is years away at best.

Wonder Woman 1984 gets released on Christmas Day in theaters and on the HBO Max streaming service at the same time. The movie also stars Chris Pine, Pedro Pascal, Robin Wright, and Connie Nielsen.