Wonder Woman 1984 shows off new footage in a Revlon makeup featurette as well as statues showing off Cheetah and the new Golden Armor suit.

“Diana looks so elegant and beautiful, it was fun to bring all of those dimensions all that subtlety to it,” adds director Patty Jenkins.

Wonder Woman 1984 makeup and hair designer Jan Sewell also spoke about how they actually used original Revlon makeup for the film from the ’80s.

“The gala was a fantastic scene. It was supposed to be the high end of 1984. High celebrities. Politically powerful people. And we were able to do these wonderful looks very much of that time,” said Sewell. “What was great about using Revlon for that, they were able to give us all their old colors. They resourced all the colors that they used to use in the ’80s and so we knew we were absolutely true.”

Regarding the statues, they are said to be life-sized, and the Cheetah one looks a bit better than the Iron Studios smaller version. See below. 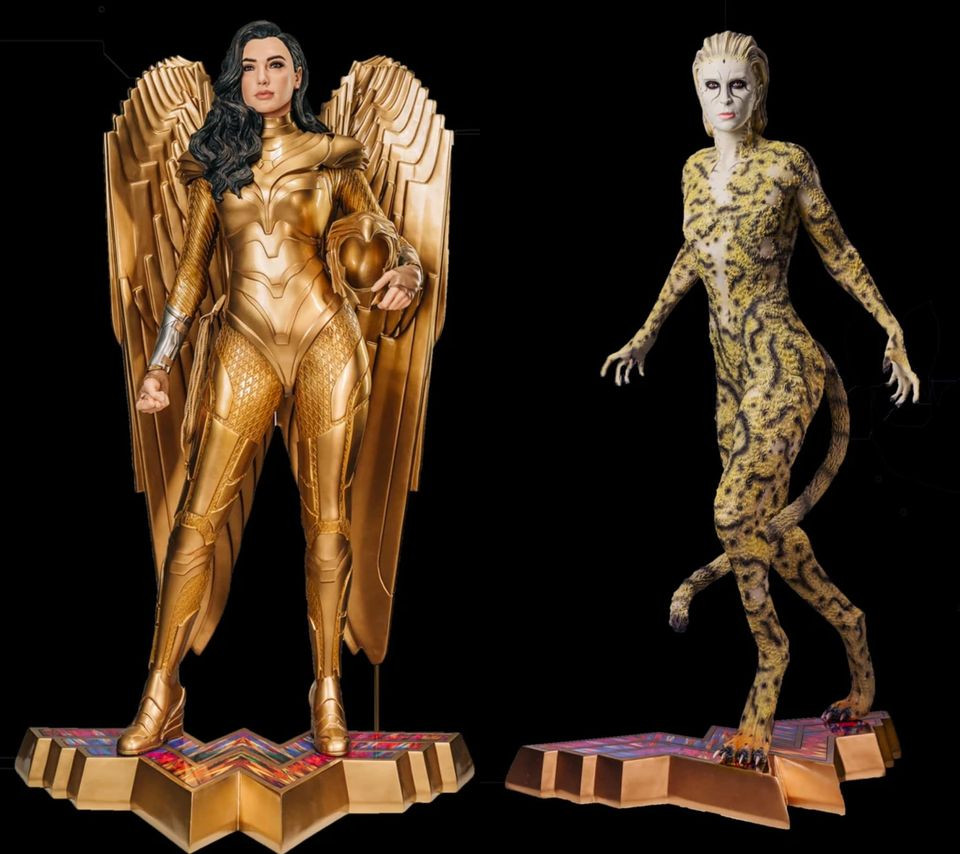 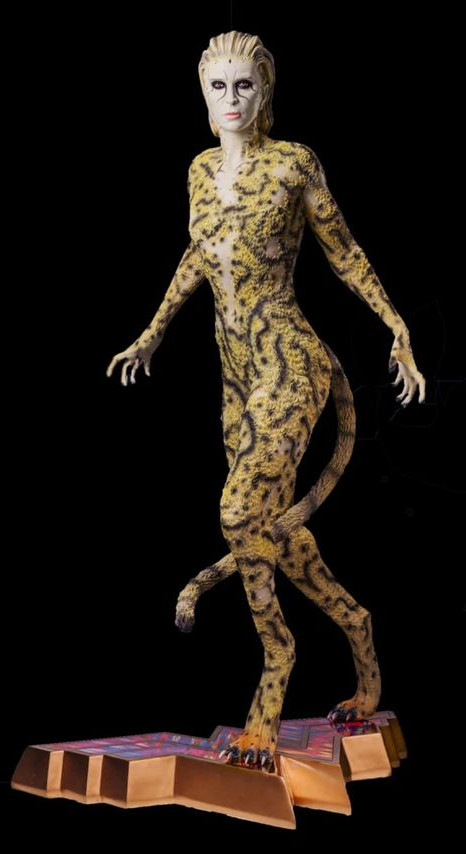 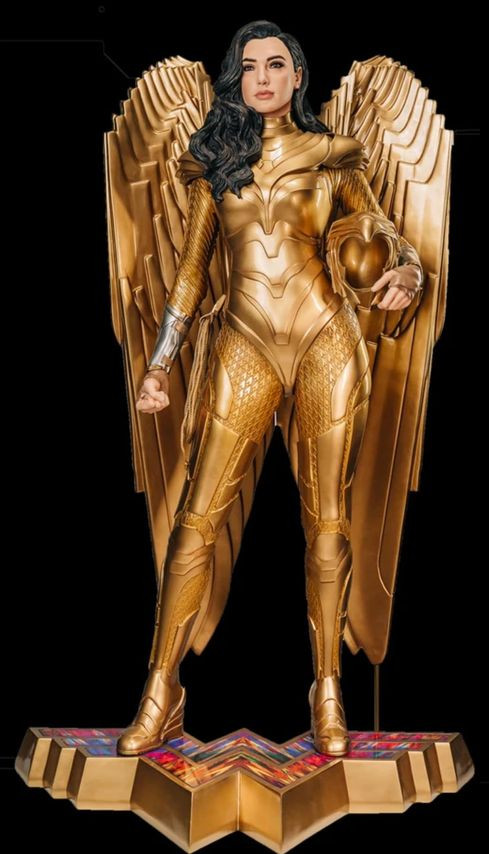