Victoria Alonso wants Bob Chapek to take a stand, but a stand for and against what?

Woke Marvel producer Victoria Alonso blasts Disney CEO Bob Chapek over Florida's Parental Rights in Education Bill, aka what the left refer to as "Don't say gay," even though the bill is not about "gay" and doesn't say the word but is about stopping teachers from instructing young kids about sex.

Saturday night while accepting the GLAAD Media Award for Outstanding Film for Marvel's worst-performing film at the box office, Eternals, a movie they intentionally made woke, Alonso blasted Chapek, with it noted she was standing aside Eternals director Chloe Zhao, and Eternals Marvel producer Nate Moore who first came up with the idea to make Eternals woke:

“If you are a member of the LGBTQIA community and you work at the Walt Disney Company, the last two or three weeks have been a sad event. I’ve asked Mr. Chapek for courage in a 45-minute sit-down,” she said while standing aside Chloe Zhao and Nate Moore.

She continued, “I asked him to look around and truly if what we sell is entertainment for the family, we don’t choose what family. Family is this entire room. Family is the family in Texas, in Arizona, in Florida, and in my family, in my home. So I ask you again Mr. Chapek: please respect—if we’re selling family—take a stand against all of these crazy outdated laws. Take a stand for family. Stop saying that you tolerate us—nobody tolerates me, let me tell you that. You tolerate the heat in Florida, the humidity in Arizona or Florida, and the dryness in Arizona and Texas. And you tolerate a tantrum in a two-year-old. But you don’t tolerate us. We deserve the right to live, love, and have. More importantly, we deserve an origin story.” 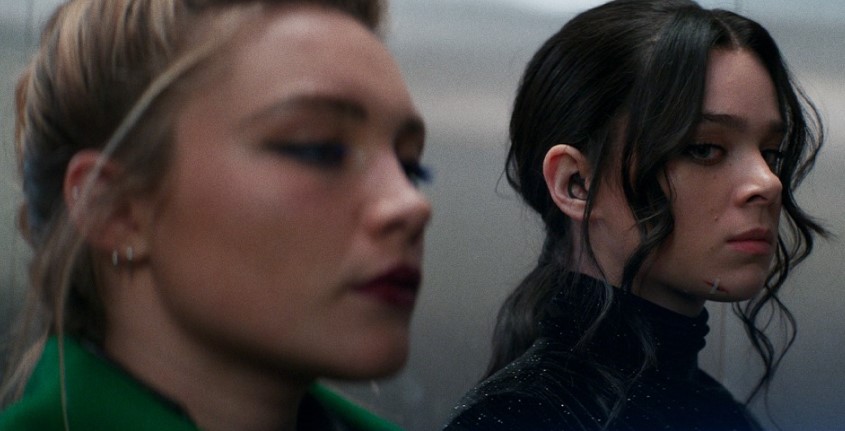 What's also rather interesting about all this, as THR points out, is that Hollywood has yet to say much about Georgia's own similar bill. Oh wait, Hollywood films in Georgia, and was allowed to film in Georgia during the "pandemic" while California was shut down.

You can't make this stuff up.

What does not letting teachers teach kindergartners about sex of any kind have anything to do with LGBTQ rights? If anything, the bill gives LGBTQ parents the right to teach their own kids and families about sex and doesn't leave it up to a stranger. This is all just pretty disgusting and weird, as why would you want a stranger teaching your kindergartner about sex and actually arguing for the matter? It's sounding more and more like pedophilia. I have two sons myself and couldn't imagine if they were talked to about sex, penetration, etc. at the age of four or five, or anything remotely around those ages. What's the matter with these people? 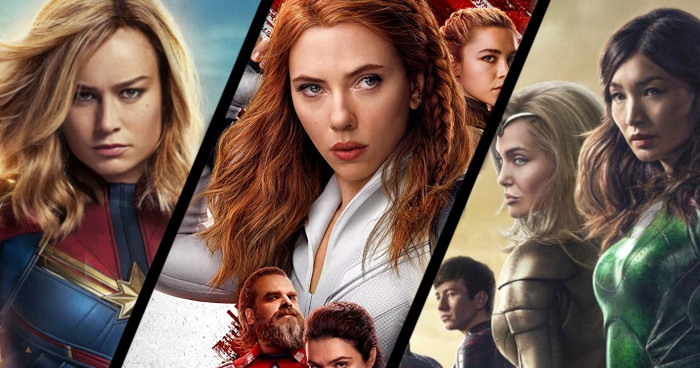 Marvel has also gotten so woke that Victoria Alonso previously revealed that Marvel doesn't care about making quality content and stories (or money and success) anymore, but wants to get the wokeness right and send its message no matter how long it takes, which explains why Kevin Feige's Phase 4 approach has been such a huge failure.

"It takes time, we have so many stories that we can tell. We will empower those that are. We’re not changing anything. We’re just showing the world who these people are, who these characters are…There’s a lot that we have coming up that I think will be representative of the world of today. We’re not going to nail it in the first movie or the second movie or third movie, or the first show or second show, but we will do our best to consistently try to represent," she told Variety last Summer.

'Thor: Love and Thunder' Runtime Said To Be 115 minutes
'WandaVision' Spinoff 'Agatha' Said To Be Dark Comedy; Has Writers
Marvel Daredevil Series In Development For Disney Plus