Perhaps sending a message to all of its woke employees that are losing the company millions and millions of dollars (just ask Netflix), the Disney board has unanimously extended the contract of CEO Bob Chapek for three years starting July 1.

Amid the Marvel and Star Wars brands not doing much for Disney Plus, amid Kevin Feige’s woke Phase 4 failing at the box office and on Disney Plus, amid Pixar’s Lightyear completely tanking, and amid all the controversy surrounding Disney and Florida and the stock dropping around 50% in price, the board still voted to extend Chapek as the Disney CEO, and every one of them voted so.

If that isn’t a message, I don’t know what is.

Below is the official announcement from Disney about Chapek who maybe can steer the ship in the right direction before he has to desert it.

It will be an interesting next three years for Disney. 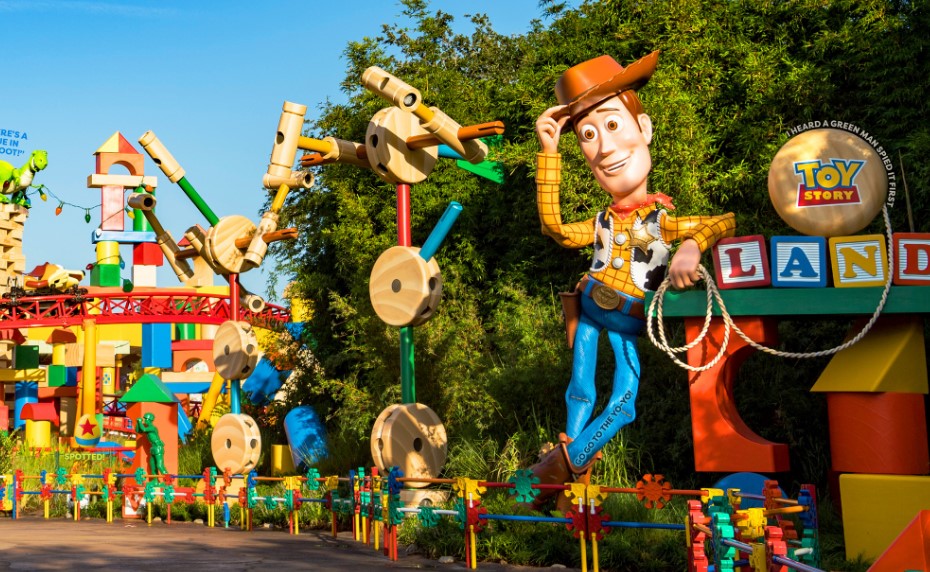 “Disney was dealt a tough hand by the pandemic, yet with Bob at the helm, our businesses—from parks to streaming—not only weathered the storm, but emerged in a position of strength,” said Susan Arnold, Chairman of the Board. “In this important time of growth and transformation, the Board is committed to keeping Disney on the successful path it is on today, and Bob’s leadership is key to achieving that goal. Bob is the right leader at the right time for The Walt Disney Company, and the Board has full confidence in him and his leadership team.”

“Leading this great company is the honor of a lifetime, and I am grateful to the Board for their support,” said Chapek, Chief Executive Officer. “I started at Disney almost 30 years ago, and today have the privilege of leading one of the world’s greatest, most dynamic companies, bringing joy to millions around the world. I am thrilled to work alongside the incredible storytellers, employees, and cast members who make magic every day.”

Chapek’s career at Disney spans nearly 30 years. He became the seventh CEO in the Company’s nearly 100-year history just weeks before the company’s theme parks and the majority of its content production was shut down due to COVID-19. Since then, he has set Disney on a course to lead the entertainment industry well into the company’s next century, with a keen focus on storytelling excellence, innovation, and audiences.

Prior to becoming CEO, Chapek served as Chairman of Disney Parks, Experiences and Products from the segment’s inception in 2018, after serving as Chairman of Disney Parks and Resorts since 2015. Chapek also led Disney Consumer Products and served as president of Distribution for The Walt Disney Studios, as well as president of Walt Disney Studios Home Entertainment.