For its third straight week, HBO’s Watchmen continues to drop in ratings and loses massive amounts of viewers, this time with over 100K fans choosing not to tune in.

This follows the 200K lost from last week.

What is notable about week 3 is that the 100K loss is for live viewership; the numbers across all HBO platforms have yet to come in, so the drop could even be more significant.

Likewise, its ratings in the advertiser-coveted 18-49 age demographic dropped to a .19, down 24% from the previous week’s .25, which was the same as week one.

There is now the question if the series will be canceled and renewed for a Season 2 due to the low ratings and viewer numbers. 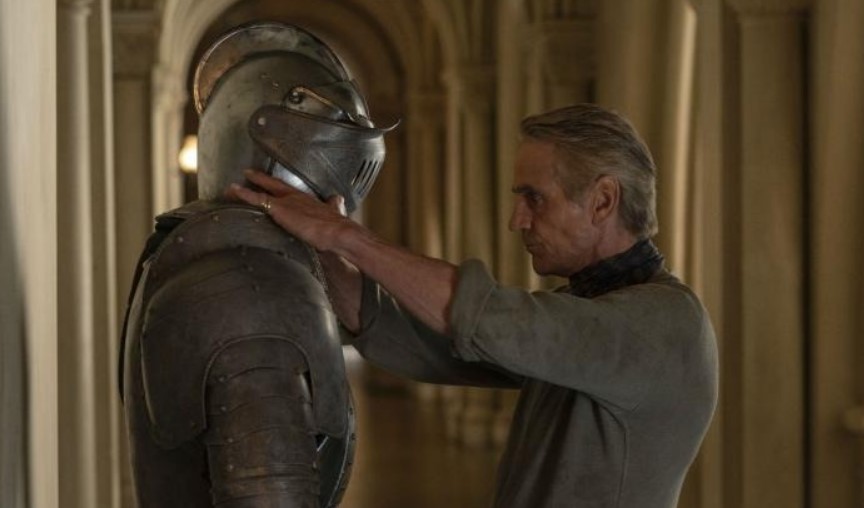 Regarding why fans are tuning out, the Damon Lindelof created HBO series is nothing like the popular comic books or the Zack Snyder movie, which has upset a lot of fans, as HBO’s Watchmen continues Hollywood’s politically correct agenda, which has been failing big time.

Case in point is that the new Terminator: Dark Fate movie absolutely tanked over the weekend with reports now offering that the franchise has been terminated as it is losing over a hundred million dollars.

The CW DC shows are all suffering from low viewership as well, including Batwoman and Supergirl.

Probably the biggest failure regarding Hollywood’s push of a political agenda over quality content and story is Disney Star Wars, with it recently learned that no new movies are in development. In addition, merchandise has been on the decline since the release of The Last Jedi, no one is going to the Galaxy’s Edge theme parks, and The Rise of Skywalker is tracking the lowest of the Disney Star Wars trilogy. There is even a question if Henry Cavill is getting the royal shaft treatment with his Netflix series, The Witcher.

Fan reactions to Watchmen can be found below. 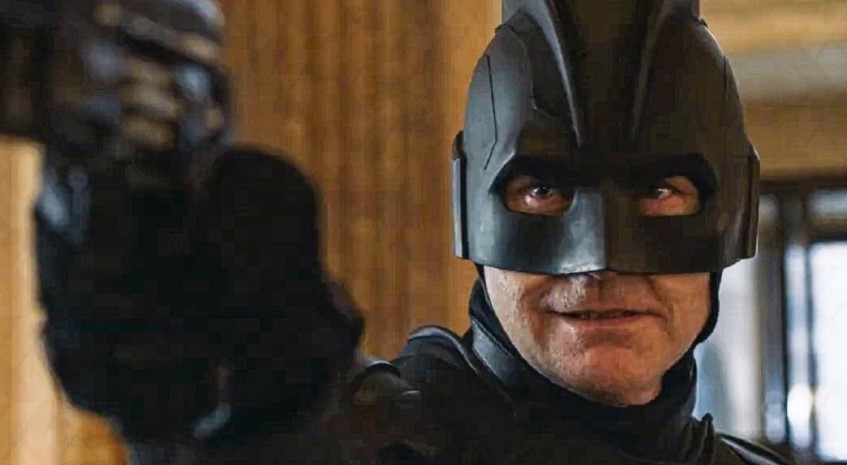 “Slow paced and laborious, I just quit watching episode two half way through because I got so bored. Uninteresting characters, laughable action scenes, and seemingly almost no connection to the original material from which the show claims its name. This is not The Watchmen, or anything to do with it. This is a story that could be told without any reference to Watchmen at all.” – Rotten Tomatoes user

“Why is this called Watchmen? It has almost no connection to the comic except using visuals in ways that don’t line up with the source material. If you just dressed some people like the Joker and had someone use the batmobile and called the show “Batman” nobody would accept it. Also, this show is written like bad fanfiction by someone who has only seen photos of the source material. “I saw a smiley face button and ink blot test masks so I put them in my story” garbage.” – RT User

“This is clearly not The Watchmen in any way. They stole the title from Alan Moore and high jacked his universe to make their own story. Then they took arguably the coolest character in all of comics, Rorschach, and made him a white supremacist. Hey, HBO, make your own shows with your own ideas. Don’t steal and then try to ruin the greatest comic book ever made. The only good news is Alan Moore and Dave Gibbons are nowhere near this IP theft. You are best served reading or re-reading the comic…” – RT User

“I’ve never read the book but I really enjoyed the Zach Synder film. I came to the show expecting to see a telling of the Watchmen story, not a product that is shamelessly cashing in on the name. This is not Watchmen.” – RT User

“First episode had some issues, I was disappointed, the writing was really weak. But I gave it two more chances – may be it’s not that bad. After 3rd episode I can tell for sure – it is that bad. If you take away “Watchmen” from this tv show you are left with weak writing and unoriginal story filled with plot holes. Is Dr.Manhattan being on Mars enough for you to watch this show? If it is, then watch away. It was not for me.” – IMDb user

“The audio is so messed up that I have to change the volume from scene to scene. That’s it for the technical complaints. The alternate reality concept is compelling, but then you get a heavy dose of toxic neo-marxist propaganda. It is all so contrived and blatant with the narrative it is attempting to construct. Deeply disappointing.” – IMDb user

“The action was good, the acting was good. The cinematography was good. Loved her outfit. Why did I hate it? Well it jumped all over in time, with little explanation of the alt universe. The background was unclear. Characters were one dimensional and I was not invested enough to care. I did not like the pacing. Excruciatingly slow at times and super fast at others. So fast information came at you like rapid auto fire. The music was absolutely AWFUL! Mismatched to the scenes and actually jarringly distracting. Lastly, there is already lots of ugly hatred in the world. I can watch it on you tube. I watch comic book inspired shows because they are over the top fantasies with over the top bad guys and an escape. When I want to watch an uncomfortable treatise on hatred – I watch the news. For the record, I am a left centrist, and cannot stand trump. So don’t go there. And what’s up with the SQUID??!!” – IMDb user