It is claimed a new Superman TV series is in development, and while attending Fan Expo Canada 2019, the current Man of Steel, Tyler Hoechlin, responds to the rumors.

A fan asks Hoechlin if he can do a show with just Superman “because he’s my favorite,” which sees the actor respond to the rumor:

“[Laughs] If it was just me on TV for 45 minutes, I swear you’d turn it off, if it was just Superman [laughter]. I mean maybe if you have a few other people around him, but just me, I swear I’m really boring after that much time. Well, I don’t know. I know they’ve had those rumors out there since I think we did the first episode [laughs] of Supergirl so who knows. I’m excited to go back and do the crossovers for now. It was supposed to be two episodes in the beginning, and it’s turned into, I guess it’s going to be, we’ve done seven, and however many more I do on [Crisis On Infinite Earths], so it’s been a good ride so far. 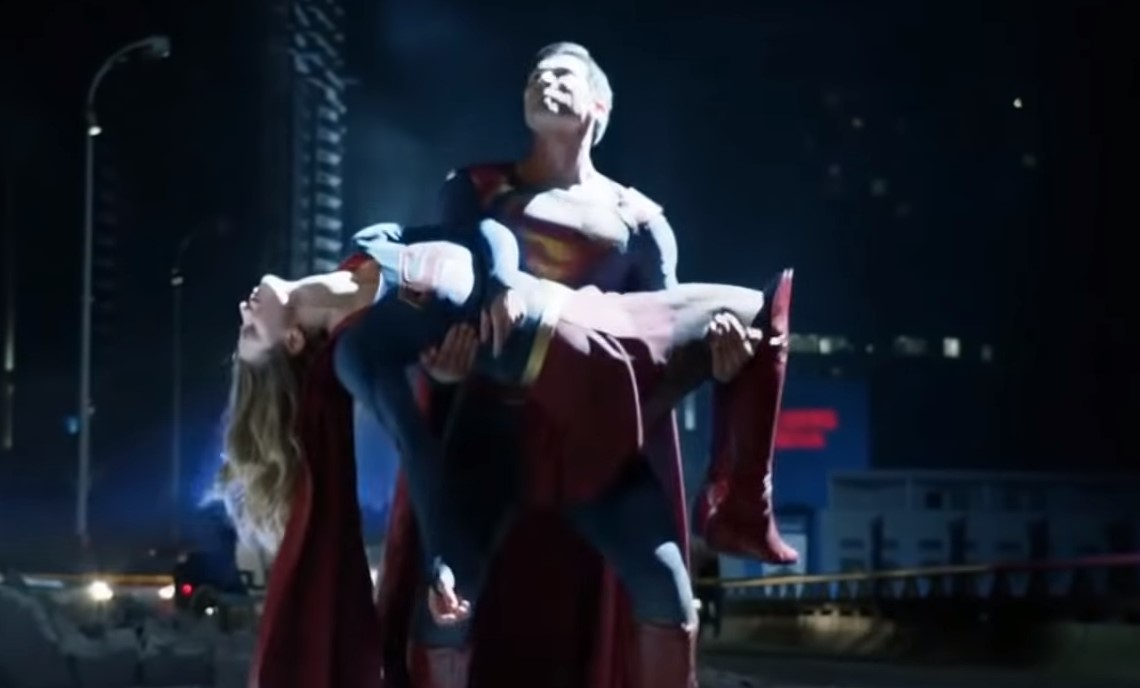 Regarding the Superman TV rumors, a rumor surfaced back in February that the show would actually replace Supergirl which has been rumored to be getting canceled. It has been claimed that the Arrowverse will be drastically different following the upcoming Crisis On Infinite Earths crossover, with the plan to have a new Superman TV series.

A rumor from just a few days ago also offers that the new Superman series is tentatively titled “Metropolis” and is being developed for the HBO Max streaming service by Greg Berlanti. Metropolis was actually a Lois Lane and Lex Luthor show being developed for the DC Universe streaming network, minus the Man of Steel, however that doesn’t appear to be happening anymore. It’s claimed the new Superman series will be similar in tone to the Richard Donner and Christopher Reeves movies and in part adapt the DC Comics “Man of Steel” comics by John Byrne from 1986.

The rumors surrounding a potential new show could have some merit as it has been said WB may be putting Superman on the backburner on the big screen and instead focus on developing a Supergirl movie. It’s known that WB doesn’t like to use the same characters in their movies at the same time as on their TV shows, so perhaps The CW Supergirl series will get canceled, with Tyler Hoechlin starring in his own show. Interestingly enough, Henry Cavill confirmed at the recent Comic-Con nothing is currently happening for Superman and that he left the role to do the Netflix series, The Witcher.

I was told by DC insiders at Comic-Con that J.J. Abrams has plans to use Superman (and Green Lantern), so we’ll have to see how everything plays out.