Egerton, who has been a fan favorite pick to play Wolverine, filled in the New York Times that he actually met with Feige about the role:

He also hopes to succeed Jackman as the next Wolverine and has met with Marvel Studio executives, including the company’s president, Kevin Feige.

“I don’t think it would be wrong to say that,” he said, laughing. “I’d be excited but I’d be apprehensive as well, because Hugh is so associated with the role that I’d wonder if it’d be very difficult for someone else to do it.”

He paused, then flashed a grin. “But hopefully if it does come around, they’ll give me a shot.”

Back in 2019 also saw the actor asked about playing Wolverine for Marvel responding to the casting rumors.

“I think I love Marvel, and I love the movies, and I’d love the excuse to get in shape, and I’d love to be a part of it. I mean, whether [Wolverine’s] realistic or not – I don’t know, but I would love to,” Egerton said.

It’s currently unknown when Feige will introduce Wolverine into the MCU but three years ago saw Feige mention that the X-Men are a part of a five-year plan, so it sounds like the adamantium-laced mutie will be debuting in the next couple of years or so.

The X-Men were actually introduced as part of the MCU via the Multiverse in Doctor Strange 2 with Patrick Stewart appearing as Professor X, but that was hardly anything concrete, so we’ll have to wait and see what Feige has planned. There was a rumor a while back that fans might not like what Feige does with Wolverine and the X-Men in the MCU, which wouldn’t be that much of a surprise as Feige’s Phase 4 hasn’t been any good. Hopefully, it will all work out, but recall how Feige’s woke producer also said that the X-Men are outdated simply because it contains the word “men.” 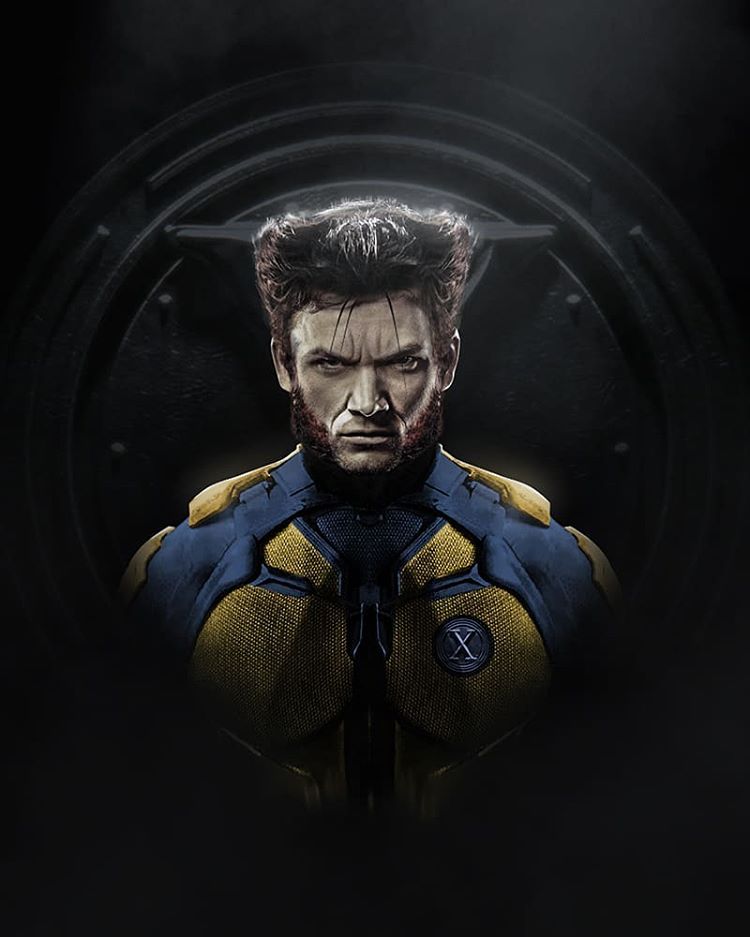 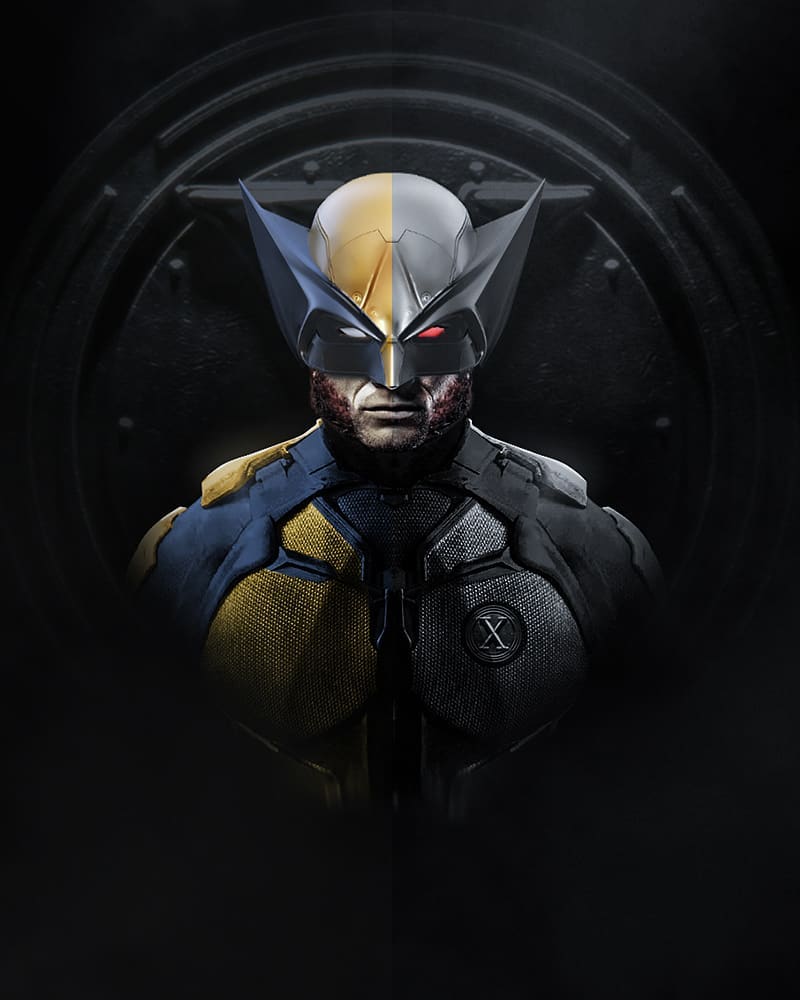 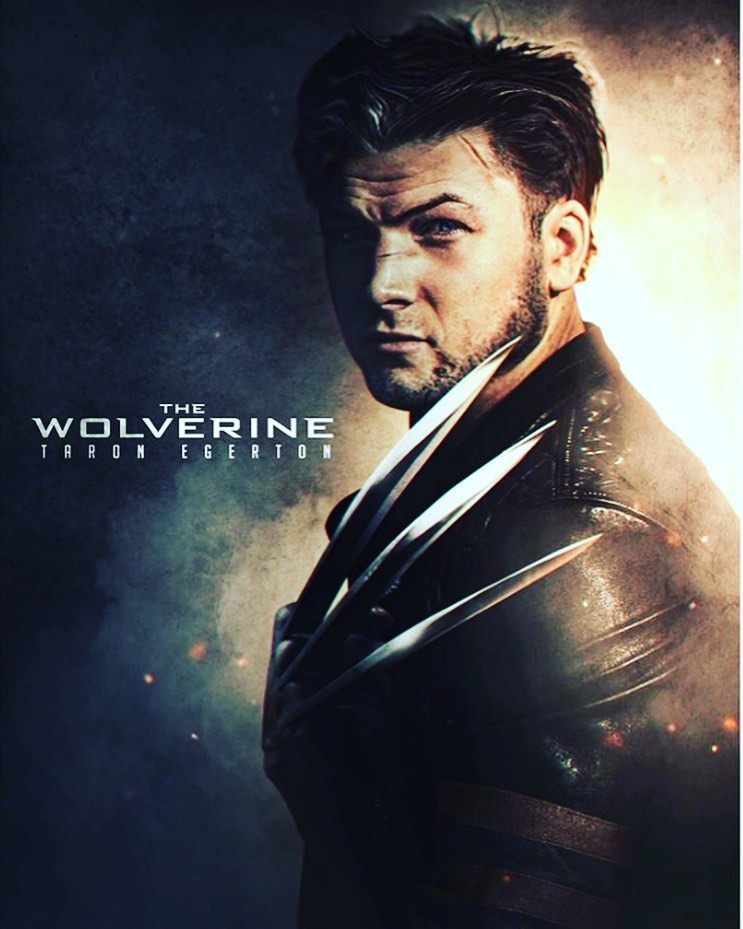 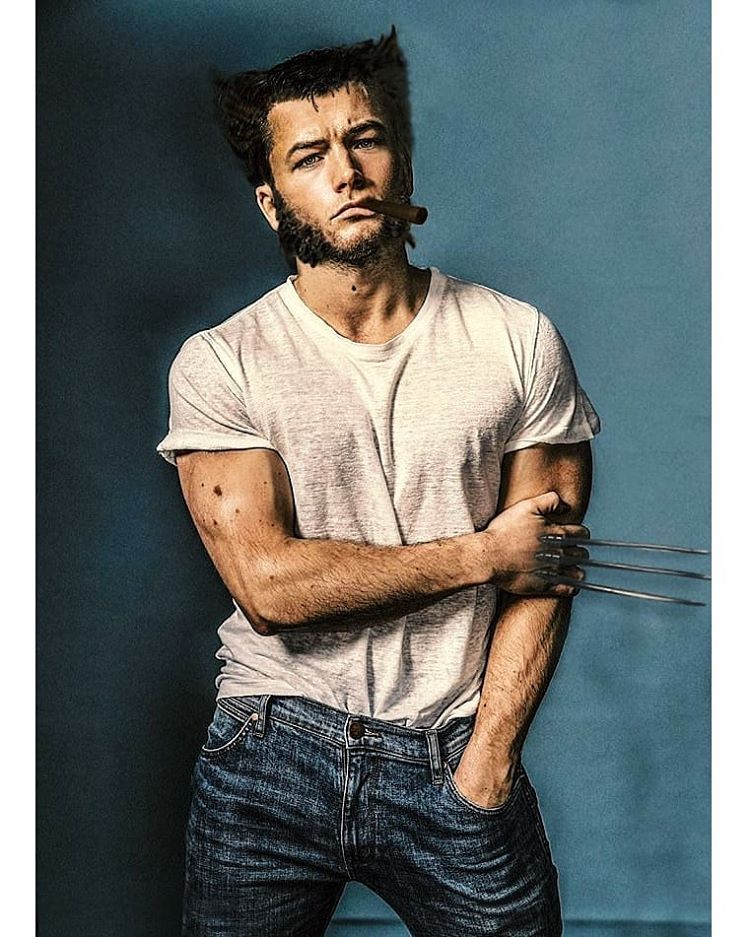