Superman Spotted On 'The Batman' Set

Superman has been spotted in set video for The Batman as director Matt Reeves continues filming the flick in the UK.

The video shows someone dressed as Superman walking down steps. 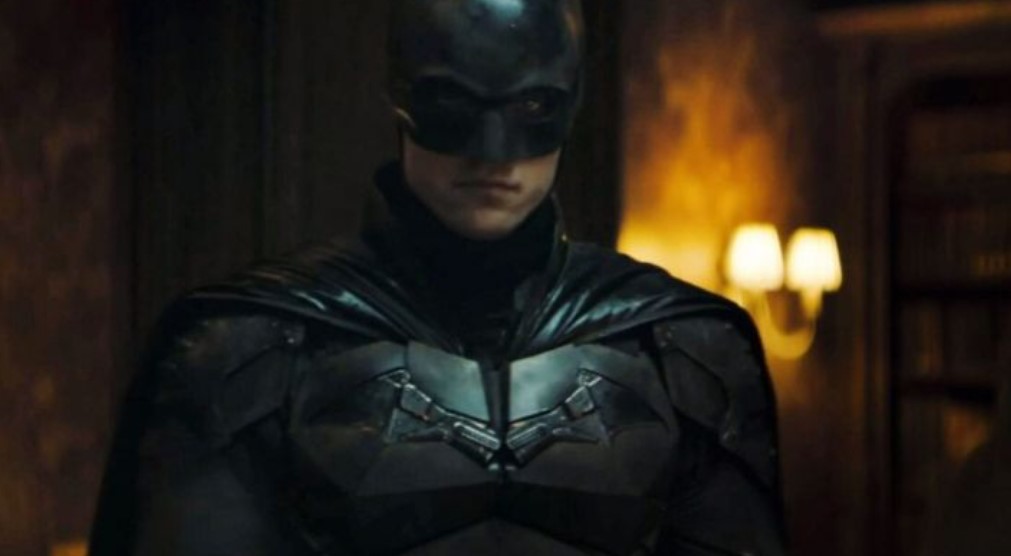 The Batman has an "October mood"

Now before you get your hopes up that it is actually "Superman," apparently it's just someone dressed as Superman, possibly for a Halloween party, which means the man is wearing a Superman Halloween costume, and this isn't the Man of Steel.

Insiders filled me in last year that Matt Reeves is in part adapting "The Long Halloween" Batman story, which features a Halloween party, and the co-writer on the movie, Mattson Tomlin previously teased an October mood for the film, which fits with Halloween, so the best guess is that this is a man walking home or to a Halloween party that takes place within The Batman.

The Superman costume also appears to be the Christopher Reeve version judging by how it has a yellow "S" on the back of the cape.

I suppose, at the very least, it acknowledges that Superman exists within The Batman universe and is a funny nod to the character in the movie.

Insiders also filled me in that J.J. Abrams is supposed to be developing a new Superman that will fit into the Matt Reeves and Robert Pattinson Batman universe.

How it all plays out remains to be seen as there is still talk of keeping Henry Cavill around as Superman, so what could be happening is that some sort of DC Multiverse might be created, which The Flash movie looks to be about as both Ben Affleck and Michael Keaton will be back as Batman.