Superman Henry Cavill unites for the Snyder Cut of the Justice League movie as the Man of Steel actor shares a look at the black suit on social media.

Cavill posted the following image of Superman sporting the black suit as part of his Instagram Story where he included the #AFSP hashtag, which is for Zack Snyder’s American Foundation for Suicide Prevention charity campaign to pay tribute to his daughter.

The pic is from the newly released trailer.

While Henry said he wasn’t involved with the recent reshoots, it’s known that the Snyder Cut of the Justice League movie will feature new scenes of Cavill as Superman, as the theatrical version featured a lot of reshoots involving Superman where the infamous mustache fiasco comes to mind.

Zack also teased a “Superman reborn” for his Snyder Cut while being interviewed by YouTuber Grace Randolph.

Regarding the future of Henry Cavill in the DCEU, it’s rumored Cavill will return as Superman involving the upcoming Black Adam and Shazam! movies as Henry Cavill happens to be managed by Dwayne Johnson’s ex-wife and producer partner, Dany Garcia.

At the same time, rumors have also offered Cavill could star in a Superman series on HBO Max, with rumors also offering a Ben Affleck Batman HBO Max series is in development and more.

Henry has made it clear on more than one occasion that he wants to stay in the role and has said he is excited about the Snyder Cut.

The Snyder Cut gets released in 2021 on HBO Max. 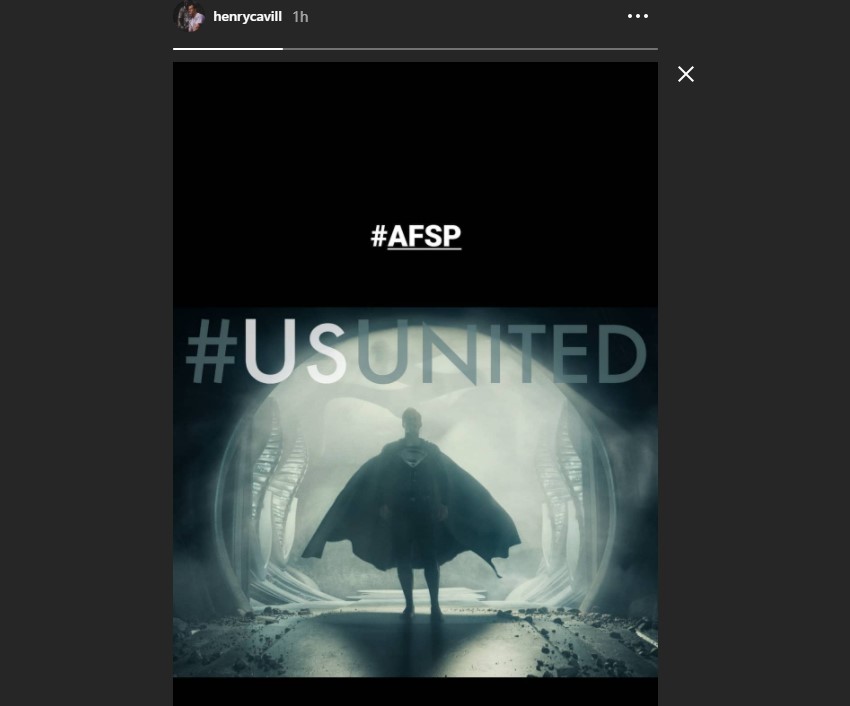 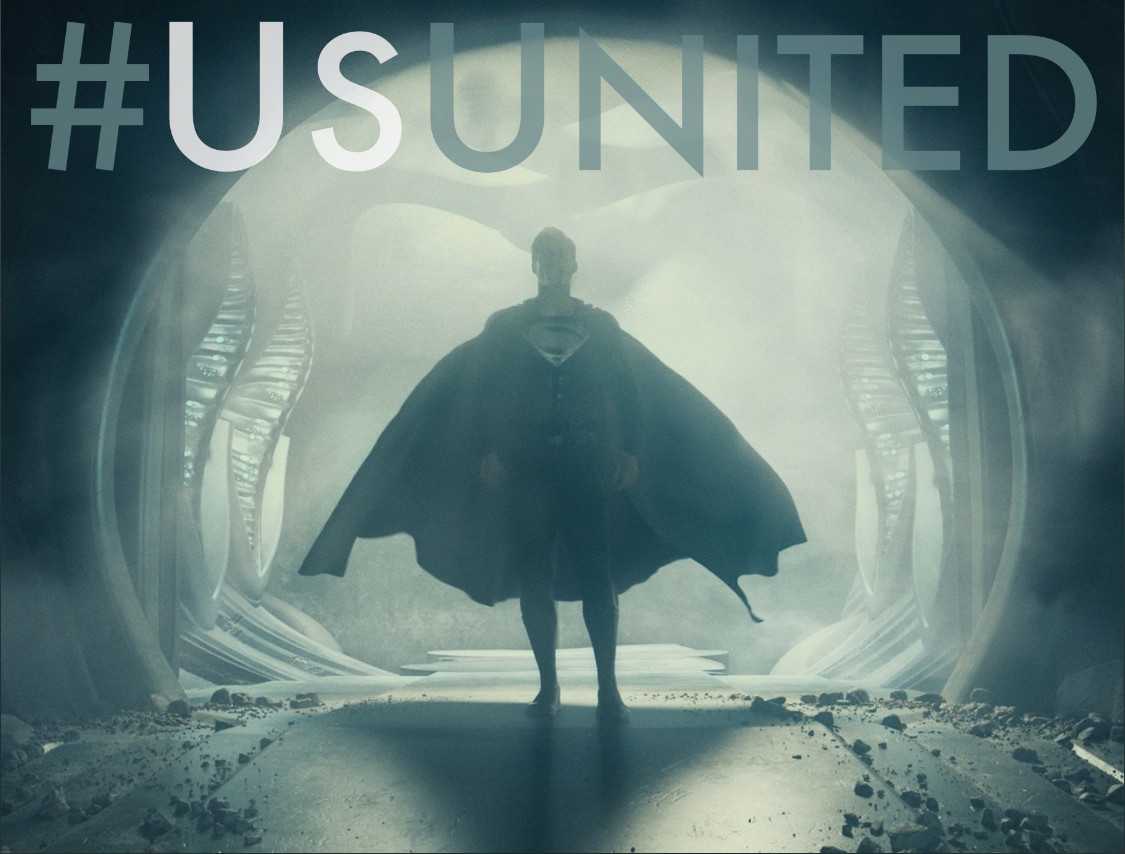