Zack Snyder has released a new version of the Snyder Cut trailer of the Justice League movie in black and white on the Vero app.

Today also sees the Snyder Cut event air in a live-stream on Vero where Zack will go over the new trailer scene by scene.

Tuesday marks the one year anniversary of the “Release the Snyder Cut” campaign which, following the theatrical release of the Justice League movie, saw fans campaign for Warner Bros. to release the “Snyder Cut” of the movie, Zack’s original vision and version.

The campaign quickly gained a huge following and trended worldwide on social media sites such as Twitter which led to WarnerMedia greenlighting the Snyder Cut for a release next year on HBO Max.

“I want to thank HBO Max and Warner Brothers for this brave gesture of supporting artists and allowing their true visions to be realized. Also a special thank you to all of those involved in the Snyder Cut movement for making this a reality,” said Snyder in a statement released with the official HBO Max announcement.

Also, see below how to watch today’s event on the Vero app along with Zack.

How to watch the Snyder Cut event: 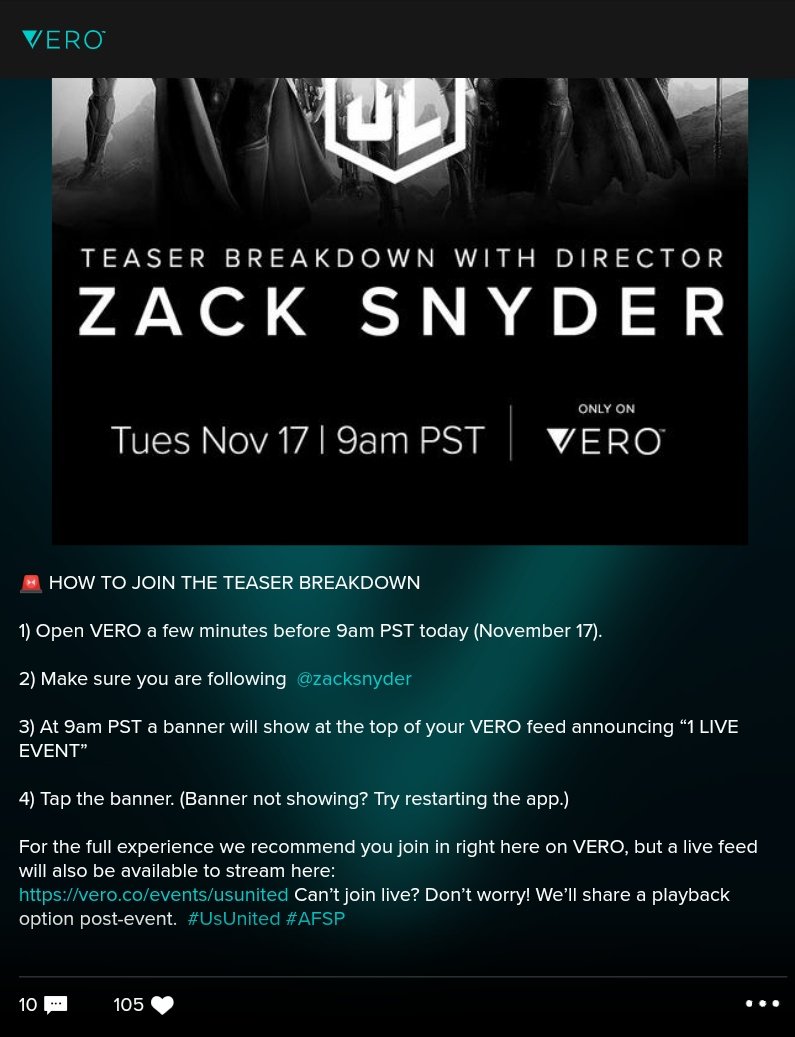 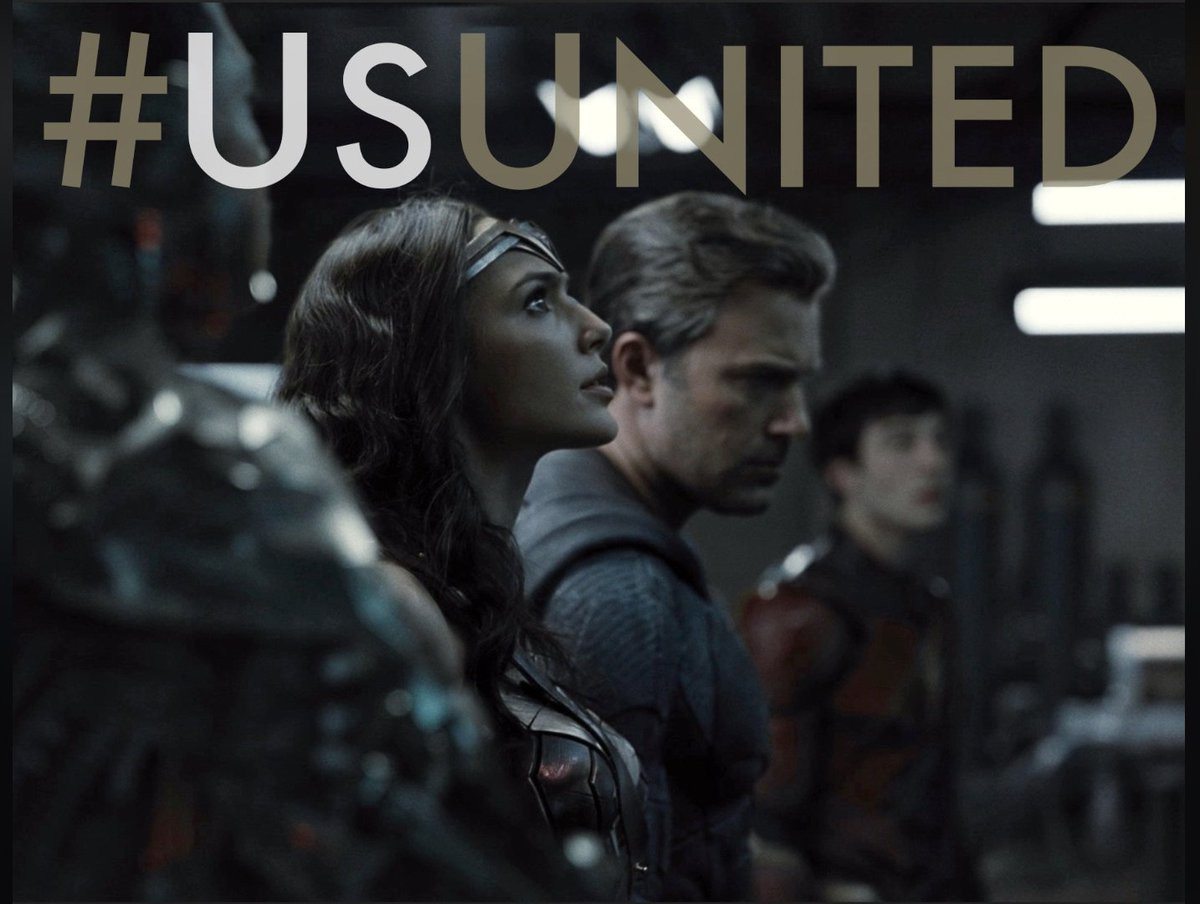