Joe Manganiello shares a new look at Deathstroke in the Snyder Cut of the Justice League movie.

“Heroes & Villains can put their differences aside for an important cause…” posted Manganiello on Instagram.

Joe also included a link to the American Foundation for Suicide Prevention which is has a charity tribute campaign for Zack Snyder’s daughter, Autumn.

“Autumn was like the moon. Bold, mysterious, and beautiful. So unaware of the power and impact she had. But, surrounded with darkness. She was a warrior, who fought, who loved, and who lived with passion. Now, she is in the night sky, where she will continue to shine.” – Olivia Snyder

We’ve created this official tribute site, as many continue to be inspired by Autumn, offering their support to the important work of this foundation. Today, more than ever, recognizing and destigmatizing conversations surrounding mental health, suicide awareness and prevention is crucial. We are honored by the amazing way Autumn’s legacy has inspired so many to dedicate their efforts and resources to helping others when they need it most.

With deepest thanks and gratitude,
The Snyder Family

Zack added on the Vero app about the camera he used to shoot the extra footage involving Deathstroke, “I Took this with Leica monochrome and zero optic rehoused 50 mm.”

Regarding Joe Manganiello back as Deathstroke in the Snyder Cut, Zack recently filmed new footage with Manganiello.

It’s also rumored that following the release of the Snyder Cut on HBO Max, that Ben Affleck will star and get to do his own version of The Batman, which was supposed to feature Manganiello as the villain. It was rumored that Deathstroke started to hunt down and kill Batman’s villains, which saw Batman take notice leading to an all-out battle with Deathstroke.

It’s also rumored that Deathstroke might get his own series on HBO Max as well, as at one time a Joe Manganiello Deathstroke movie was in the works, but got canceled when Ben Affleck’s Batman plans got sidetracked. 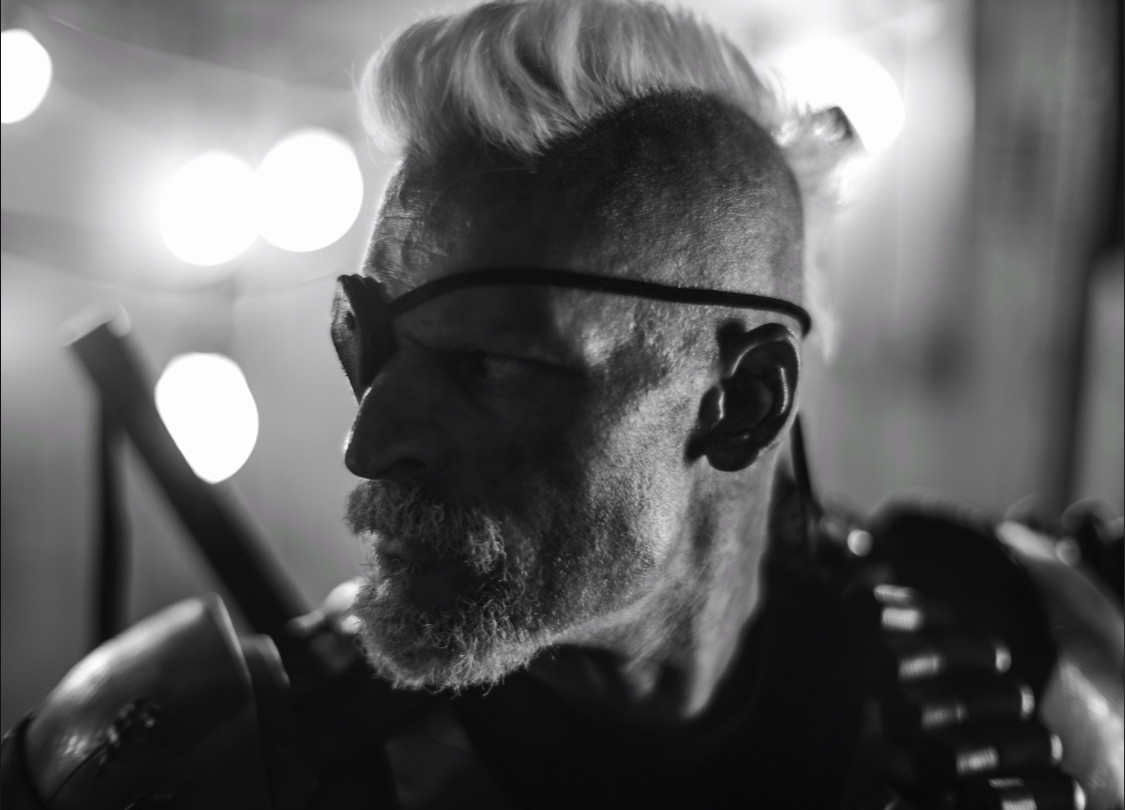 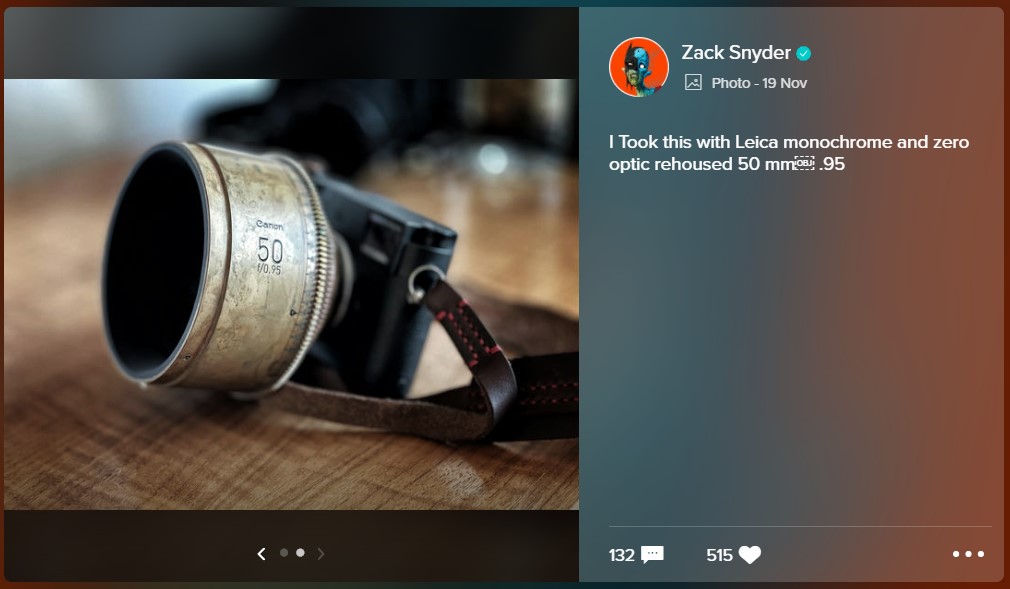