Director Zack Snyder takes to the Vero app to release new images of Cyborg, Lois Lane and Martha Kent from his version of the Justice League movie.

Regarding Ray Fisher's Cyborg, Snyder said: "Half man half machine all heart."

It's known that Zack had big plans for Ray Fisher and Cyborg including a Knightmare Cyborg scene and if everything would have gone on as planned, it would have led to a solo Cyborg movie, which was actually supposed to be released last month.

The Knightmare Cyborg Justice League scene takes place when Victor Stone plugs himself into the Kryptonian ship prior to the Justice League saving Clark Kent. Zack Snyder previously teased the scene when he showed off the suit and model, but obviously, the scene was cut in the theatrical release.

The latest on the Snyder Cut is that Zack recently said he still has some of the CGI to finish, and a recent rumor offers Zack still wants to film a couple of more scenes.

Speculation and rumors offer the Snyder Cut will get released through the upcoming HBO Max streamings service. 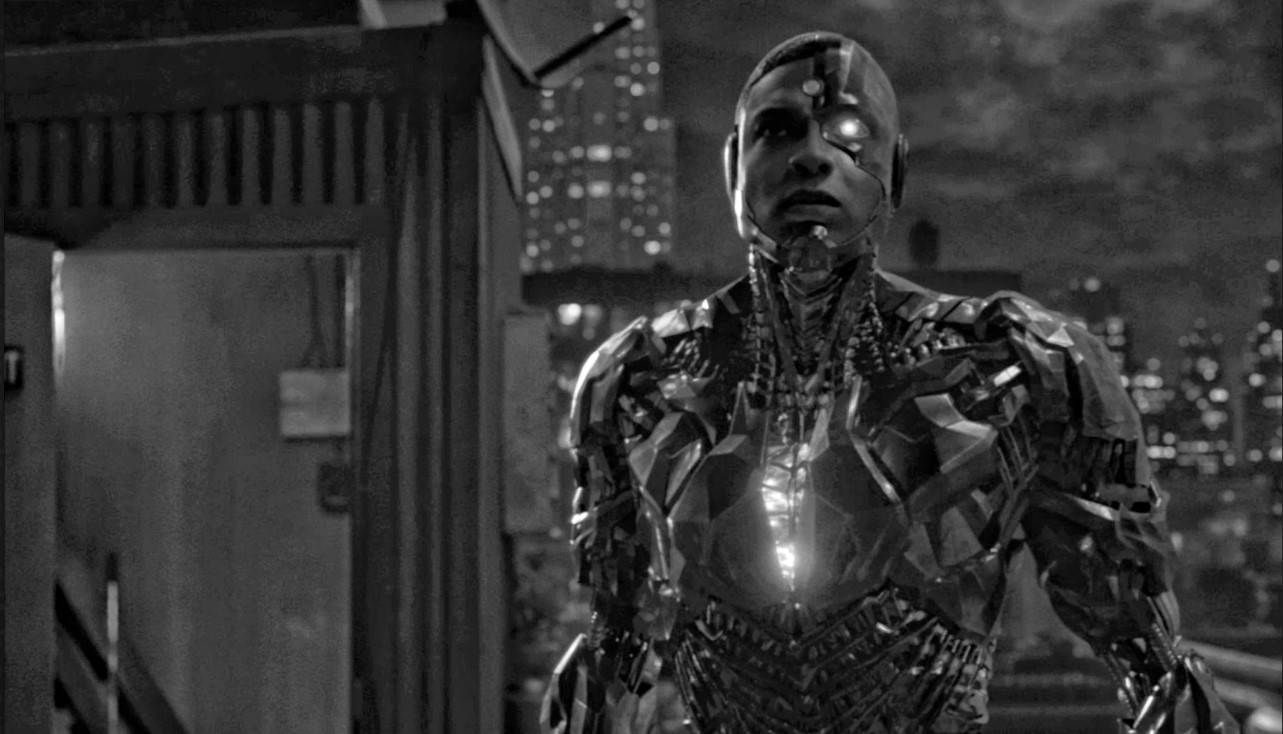 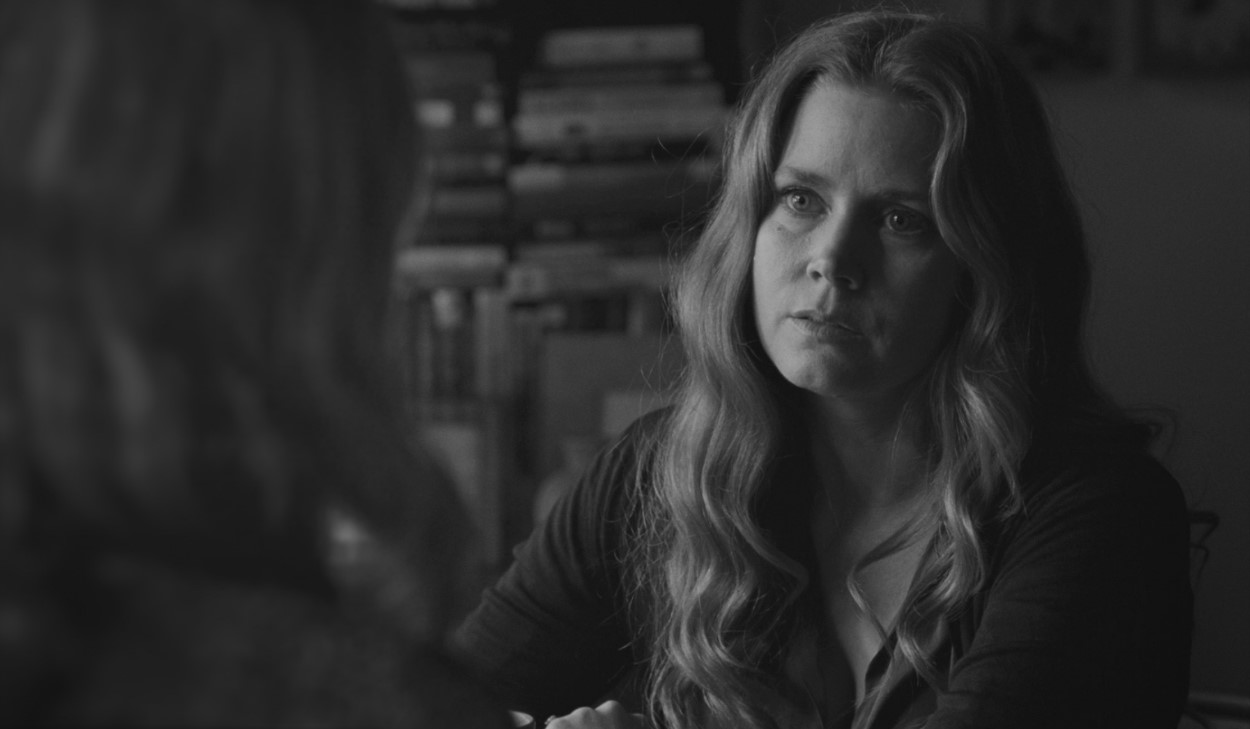 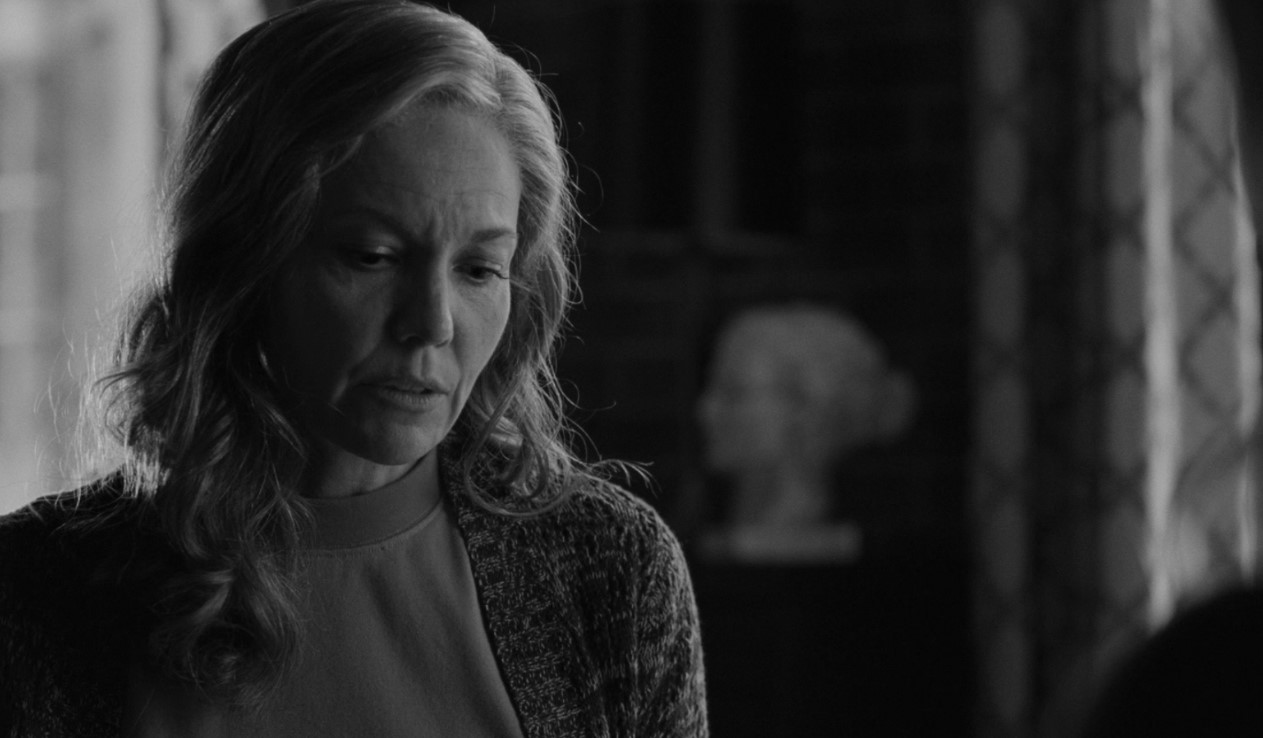